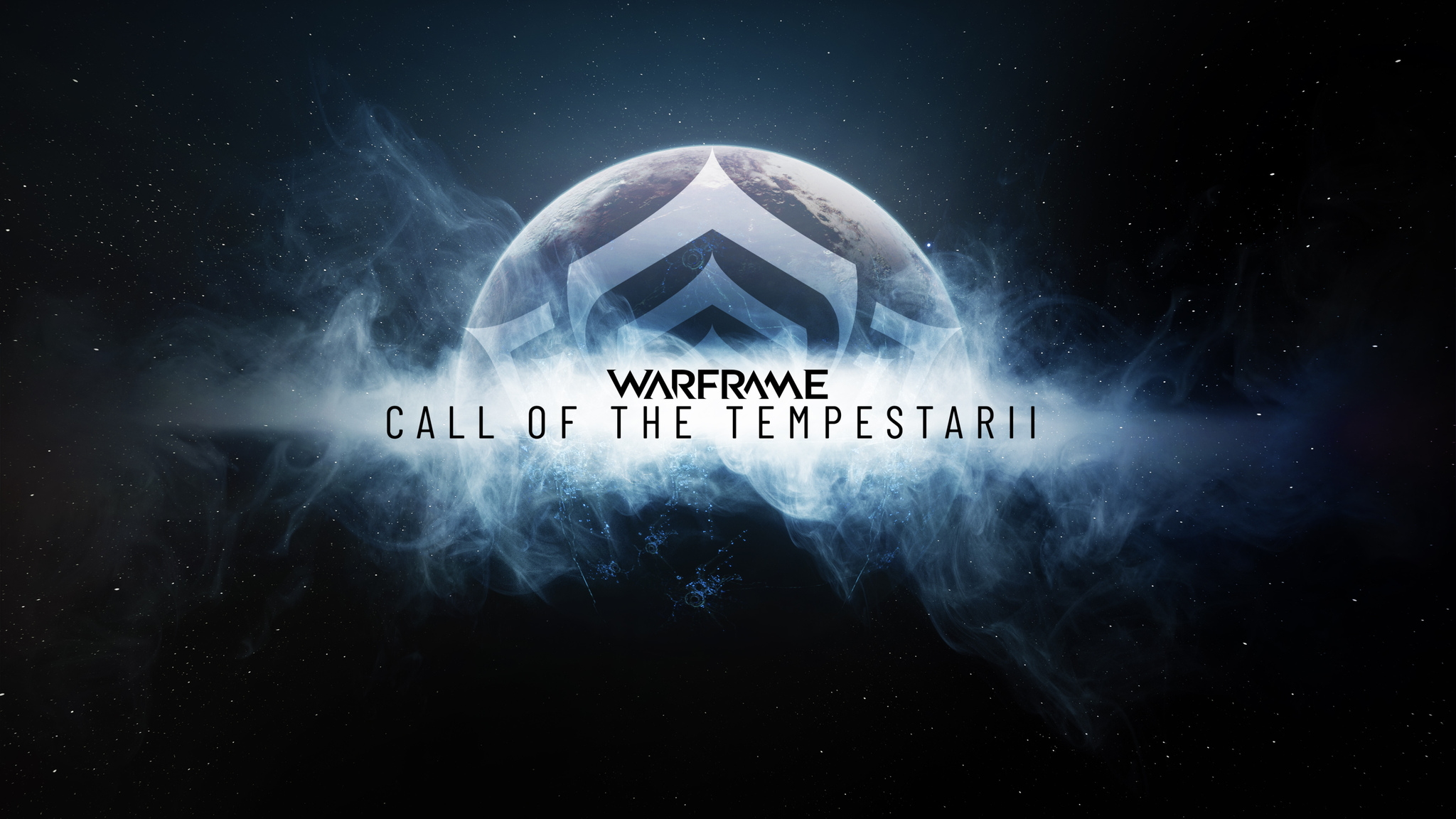 Today’s Devstream outlined plans for 2021 and the Tempestarii Call update scheduled for March.

The folks at Digital Extremes hosted their first Devstream of 2021 today and revealed their future plans for Warframe. Much of the attention has been focused on the studio’s next Call of the Tempestarii update, which will arrive in March. The broadcast also took a closer look at Sevagoth, the newest Warframe.


Call of the Tempestarii will offer improvements and changes to existing Railjack gameplay. From the new Corpus Railjack space combat featuring omnipotent capital ships, chaotic void storms, and Command Intrinsics, the Digital Extremes team will integrate Orphix Venom’s recent mech battles into missions to vary Railjack content with more gameplay. The team believes that Call of the Tempestarii is another step towards a better Railjack experience.

Starting Monday, February 1, players will have access to content for Nightwave: Intermission 3 and can look forward to two new special seasonal activities, Star Days and Lunar New Year later this month. Several new updates to the Dojo promise to attract dedicated players who live to work in their Dojo. For more details on Sevagoth, Call of the Tempestarii, and everything Warframe related, be sure to check out the full Devstream here.