John Williams and his film music 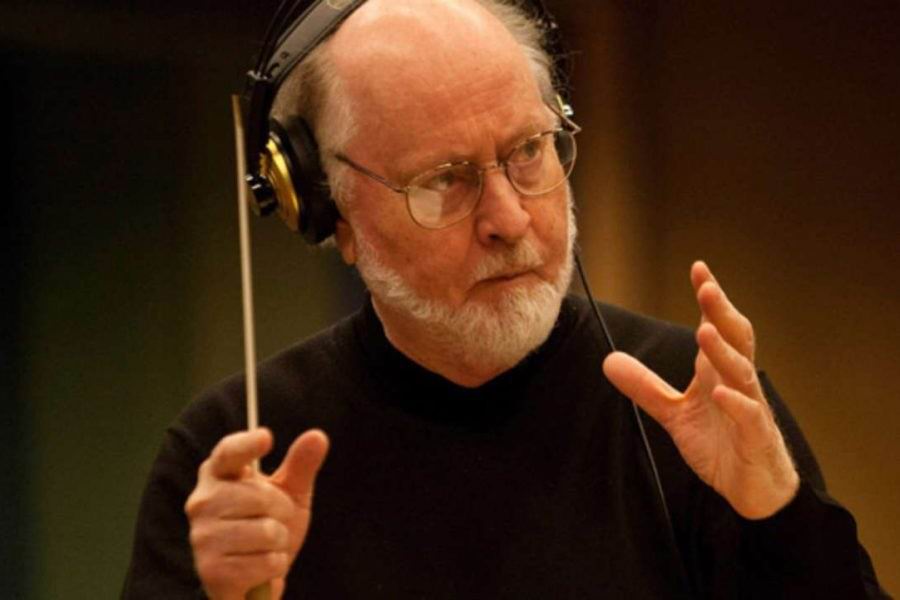 John Williams and his film music

When they call my mobile I hear the notes of the central theme of the tape Indiana Jones.

John Towner Williams composed this and all but 3 of the accompanying scores from Steven Spielberg’s films.

Shark, Schindler’s List, ET, Jurassic Park and Catch Me If You Canare just some of the best known of this musician who has won 5 Oscars and 52 laureate nominations, among many other distinctions. 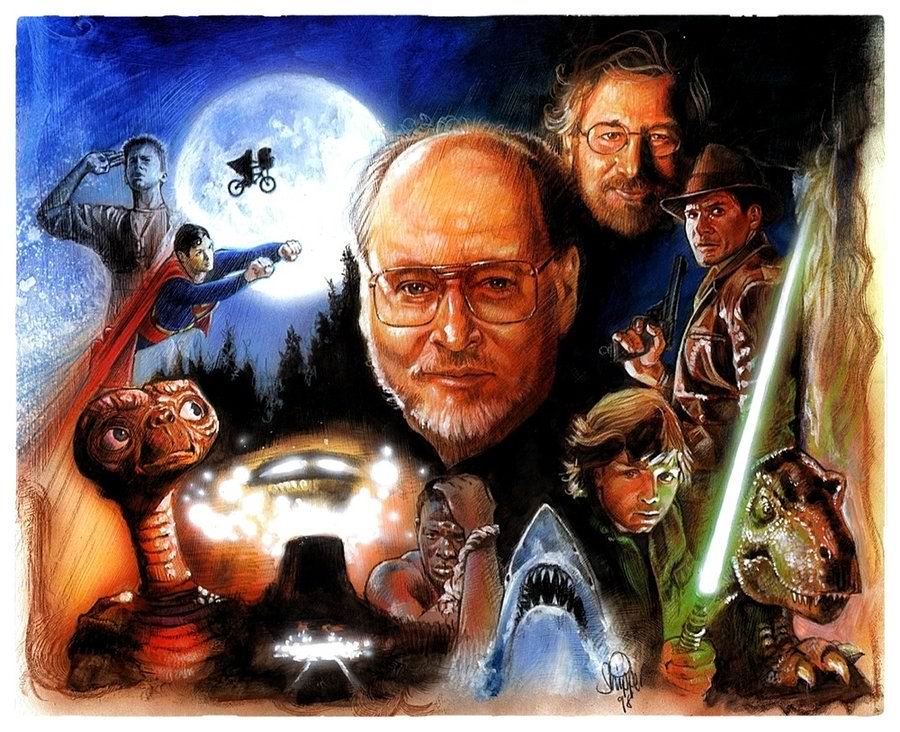 At the age of 89, Williams has composed the soundtrack for more than 100 films and TV series. He studied piano and began with jazz, later giving life to his dream of bringing classical music to the largest public.

His beginnings in the Seventh Art were reflected in the feature film How to steal a million, in the 50s of the last century, although his first Oscar nomination came with The street of the dolls in 1967, four years later he won the first statuette with Fiddler on the Roof.

It was Spielberg who recommended him to George Lucas to commission the music for Star Wars, considered “The best-selling soundtrack in history and the best American film soundtrack of all time”. John Williams is “The person who has chosen the golden statue the most times”.