This is the first of ten free chapters that will take place throughout the year of the griffin and featuring a young orc joining the Horde.

Hearthstone released a new story with the Book of Mercenaries: Rokara, the first of ten free chapters to take place during the tap year in Blizzard’s popular digital card game. The mercenary, new ally of The Horde, is now available. 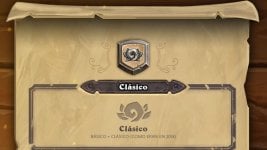 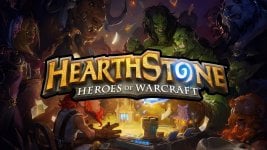 Rokara, the mercenary who joins The Horde

In this new story, Hearthstone introduces an orc who will be one of the many incredible characters that will appear throughout the season. In his official biography he says the following:

“Born in the snowy lands of Alterac Valley, the young orca of the Frostwolf clan, Rokara, has traveled to Orgrimmar in search of her destiny. As a new recruit to the Horde, Rokara faces the challenges of the Wastes head on, but when the mysterious troll Kazakus entrusts him with a deadly mission to find a magical artifact, it becomes clear that this will be his ultimate test. “.

All mercenaries coming to Hearthstone

Rokara is only the first to join the Horde, but she won’t be the only mercenary they will encounter in Hearthstone throughout the season. This is the list of all and all the mercenaries: