HomeGamingHearthstone GrandMasters: The Spanish Frenetic, European Champion of the first season of...
Gaming

Hearthstone GrandMasters: The Spanish Frenetic, European Champion of the first season of 2021 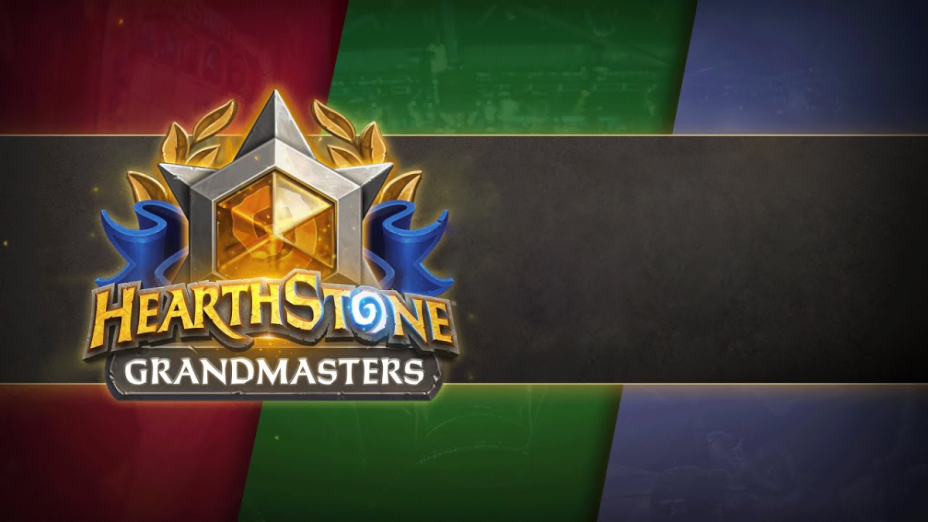 The most important phase of Hearthstone’s professional competition began on Friday April 09 on Youtube Gaming. The Hearthstone GrandMasters 2021 Season 1 It is played in Europe, Asia and America, and we have a great Spanish representative in this tournament. We are talking about the FC Barcelona player David Neila, better known as Frenetic.

This weekend the final phase of the three tournaments was played and, despite having qualified for the playoffs as eighth (the last place that gives the right to play them), Frenetic won the championship after achieving a 2-1 in the group stage , a 3-1 against the Romanian of G2 Esports Dima “Rdu“Radu in the semifinals and a 3-2 against the French of Grizzi Esports Zakarya”xBlyzes“Hail in the end.

The competition was played in a double elimination format in Conquest mode. There was first a group stage from Thursday whose aim was to secure a place in the Grand Finals, organized last weekend.

The groups determined by the general classification. The first and second from each region earned an automatic victory, while the seventh and eighth had an automatic defeat in the group stage. Even with that disadvantage, Frenetic prevailed in this phase.

As we say, not all the players participated in these Playoffs, since only the Top 8 of each region have had that right. Players ranked 9-12 will return next season, but were able to play for the title, while players ranked 13-16 have dropped.

The champions in each region have suido Frenetic in Europe, the Argentine Spank in America and Japanese Posesi in APAC. With these victories they achieve their classification for the coming season of this competition, as well as a place in the World Championship.

Months after the abuse allegations against Zalae were made public, Blizzard Entertainment decided to suspend the Hearthstone pro from competing for a year.

Share
Facebook
Twitter
Pinterest
WhatsApp
Previous articleWhen is Hotel Transylvania 4 released? Check what day the Sony movie will be released and where it can be seen
Next articleKingdom Hearts 3, Fortnite and WoW among the games ‘with educational potential’ according to the ISFE