HomeGamingHearthstone, begins your greatest adventure with Forged in the Wastes, available now.
Gaming

Hearthstone, begins your greatest adventure with Forged in the Wastes, available now. 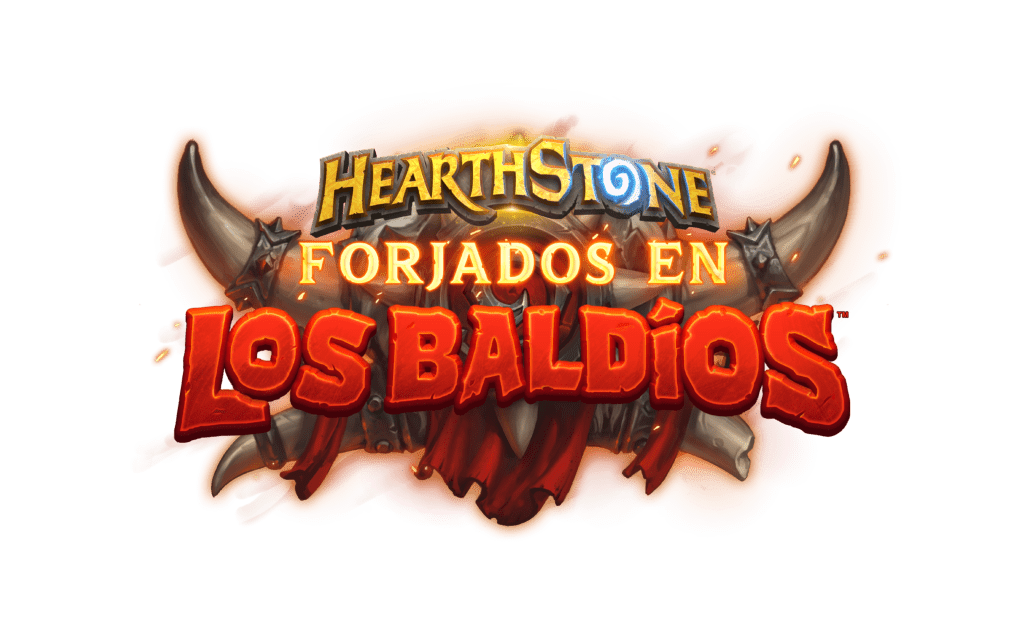 ⦁ The first expansion of the Year of the Griffin features 135 brand-new cards inspired by one of the most iconic areas of World of Warcraft®
⦁ Today is also the launch of the new 235-card Essential Kit, which replaces the current Basic and Classic kits, and can be unlocked by all Hearthstone players for free.
⦁ Last week was the release of the Hearthstone Classic format, which recreates the game as it was in 2014.

Forged in the Barrens ™, the new expansion for Hearthstone®, Blizzard Entertainment’s hit digital card game, is out, and so we started the year of the griffin with the cry of “blood and thunder!”.

Forged in the Wastes takes inspiration from the iconic area of ​​World of Warcraft® and features 135 new cards that capture the beloved stories, memorable characters and wild dangers that define these famous untamed lands.

To survive the difficult trials this place presents, players will have to appropriate all the power that The Barrens have to offer.

Forged in the Wastes introduces the new Frenzy keyword, which grants minions a powerful effect the first time they survive damage. Players can also add ranked spells to their decks, increasing in power at five mana crystals and reaching their full potential at ten.

Spell schools have also been permanently added, further expanding spell combinations. Finally, 10 Legendary Mercenary Minions make their Hearthstone debut with the release of Forged in the Wastes. There is a mercenary representing each class and their stories will unfold throughout the year of the griffin.

“Forged in the Wastes evokes some of Warcraft’s most iconic stories and themes, and the new cards will infuse the game with the spirit and fury of the Horde,” said J. Allen Brack, president of Blizzard Entertainment. “Together with the new Essential kit, I have no doubt that the beginning of the year of the tap is really exciting.”

The Hearthstone Essentials Kit is now available, free for all players to unlock when they level up. This kit replaces the existing Basic and Classic kits with a collection of 235 cards – some were specially chosen from other kits and some are brand new. The Essential Kit will adapt and evolve alongside Hearthstone, so it will be updated every year. It will provide a solid foundation for all expansions in a Hearthstone year and will be very useful to new and returning players.

Last week was the launch of the Hearthstone Classic format, inviting players to experience the game as it came out in 2014. As with Standard and Wild, the Classic format is fully developed, featuring its own rewards and rankings, and will include the original Hearthstone card collection as it was in its early days.

Visit www.playhearthstone.com for more information on The Barrens Forged, the Essential Kit, and the Hearthstone Classic format.

We are waiting for you in the tavern!

With more than 100 million players around the world, Hearthstone is Blizzard Entertainment’s globally acclaimed free digital card game designed for both novice and expert card fans. Players can choose from nine powerful hero classes and customize their decks with minions, spells and weapons inspired by the unique fantasy of the Warcraft® universe. With its many game modes, including epic head-to-head duels and story-driven single-player adventures, Hearthstone offers an exciting and rewarding experience packed with strategy, personality, and fun. Hearthstone is available on PC, mobile and tablet devices and can be downloaded for free via this link https://playhearthstone.com

Globally recognized for hits such as World of Warcraft®, Hearthstone, Overwatch®, the Warcraft, StarCraft® and Diablo® franchises, and the Heroes of the Storm® franchise nexus, Blizzard Entertainment, Inc. (www.blizzard.com), A division of Activision Blizzard (NASDAQ: ATVI), it is a company that develops and publishes entertainment software recognized for some of the most acclaimed games in the industry. Blizzard Entertainment has twenty-two # 1 games under its belt and a host of Game of the Year awards. Blizzard Battle.net®, the company’s online gaming service is one of the largest in the world, with millions of active players.


Blizzard credit cards are also available for our players in Mexico, a great option to have access to all the universes of Blizzard games, even for those who do not have a credit card, and to give away to family and friends. Learn more about how to use Blizzard credit cards and a complete list of the major retailers you can find the cards with at http://giftcards.blizzard.com.