HomeGamingFortnite: the most difficult Battle Royale skins to get | Epic...
Gaming 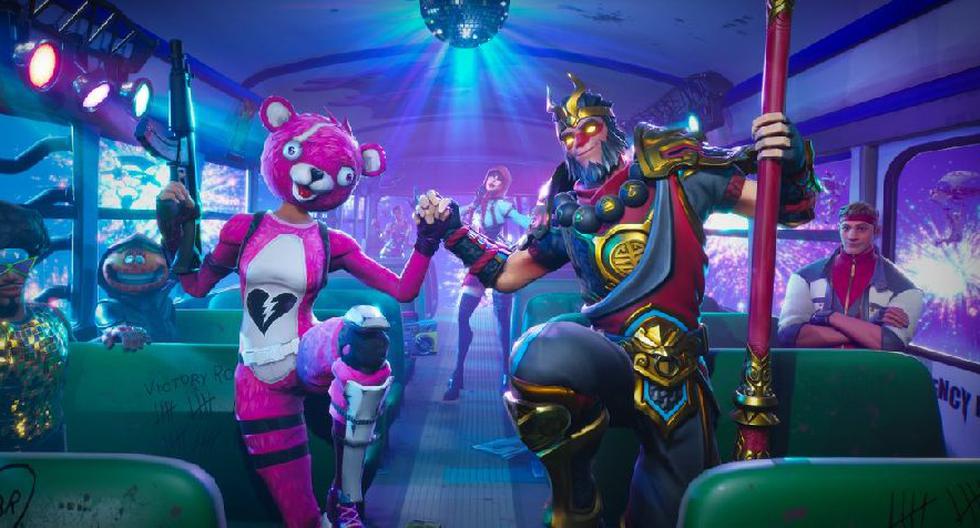 The skins of Fortnite Battle Pass are difficult to unlock as they require players to earn a large amount of XP in the game. Over the years, Epic has introduced various methods of earning XP and unlocking these in-game items, but unlocking a Fortnite Battlepass skin was even more difficult a few seasons ago.

The Battle Pass serves as one of the main sources for acquiring skins from Fortnite, and players rely heavily on it to own special exclusive in-game cosmetics.

Let’s see the ranking of the most difficult to get.

Introduced in Fortnite Chapter 1 Season 4, the Omega outfit was placed at Level 100 of the Battle Pass. Although it might appear that the cosmetic was easy to come by, it was extremely difficult to obtain the experience necessary to unlock it.

As a result of which, the Omega skin is one of the rarest in the game and only a handful of players own it.

Another aspect of Fortnite Battle Pass that was quite impossible to unlock was the Ragnarok cosmetic. It was introduced in Fortnite Chapter 1 Season 5, and players who reached level 100 were able to unlock it in-game.

This cosmetic came with a handful of customizable styles that were unlocked by completing Ragnarok challenges in the game.

The Battle Pass concept was introduced in Fortnite Chapter 1 Season 2 and the real XP business started from that date. The Black Knight is one of the rarest cosmetics in the game, and only a few Loopers possess this item.


The real reason this cosmetic is a rare item is due to the fact that it was unlocked at Level 70 of the Season 2 Battle Pass. Since it was a large amount to buff up the required XP, it remained out of reach of the majority. of the players who used to play Fortnite back then.

This cosmetic was part of the hired weapon set. Players were absolutely fascinated by this cosmetic and everyone wanted to have this outfit in the game.

Unlocking this Fortnite Battle Pass skin was not easy, as it was placed at level 100 and required a large amount of XP. Only a few players were lucky.

The skin was available at level 87 of the Fortnite Battle Pass for Season 4. The reward XP back then was negligible and therefore players had to play matches day after day to reach the required XP.

Share
Facebook
Twitter
Pinterest
WhatsApp
Previous articleHearthstone – United in Stormwind: Nostalgic Expansion and Power Level, According to 2 Developers
Next articleDie in a Gunfight: Diego Boneta and Alexandra Daddario are the new Romeo and Juliet