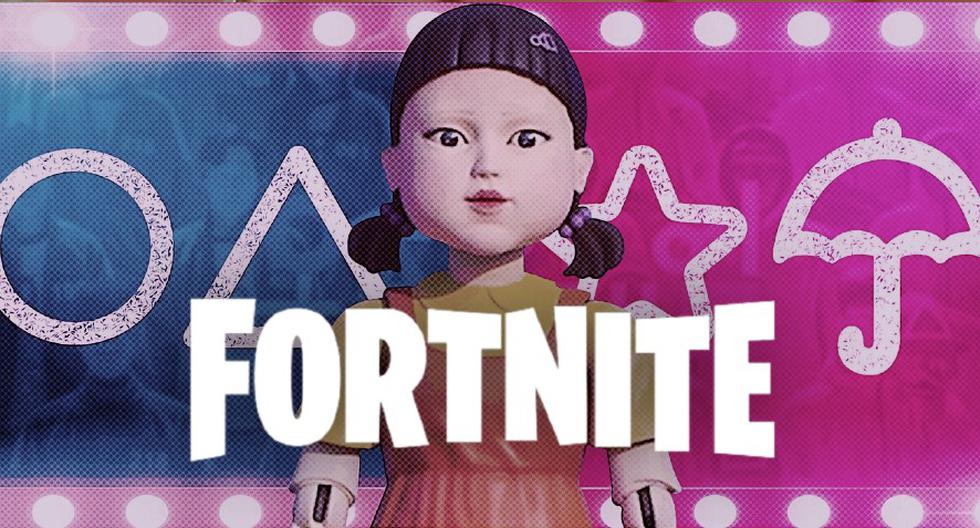 The Netflix drama series Squid Game (The squid game, in Latin America) has taken the Internet by storm and has now reached Fortnite. The game community leaves no opportunity to capitalize on trends and create creative mode maps accordingly.

The maps of Squid Game are the new in Fortnite Chapter 2 Season 8, and players around the world now compete in children’s games.

As the name suggests, players should walk when the light is green and stop when it turns red on this map. The goal is to pass the robot before time runs out. Players will be eliminated if they move during the red light.

The Glass Bridge minigame is certainly a challenge, because the participants can only rely on their luck. 16 players are assigned random numbers and must cross the bridge before time runs out.

With each step, a glass of the bridge breaks. Jumping on the wrong glass will cause players to fall and be eliminated.

Another simple but entertaining minigame. 10 players are divided into two teams of five members each, and each player has to click on the rope as fast as possible to win the tug of war.

Sypher’s Squid Game is a unique map from the prominent YouTuber SypherPK. The map contains some minigames like Red Light Green Light.

Players can also participate as a supervisor on the red light, green light map and eliminate others if they move during the red light. SypherPK showed the map in a recent video, while playing Squid Game with its viewers on Twitch and YouTube.

To enter any of these maps, players simply need to go to the Creative tab and choose the ‘Island Code’ option. Thereafter, they can only enter the above-mentioned map codes and enjoy Netflix’s Squid Game-based minigames.