BTS outfits and Katy Perry dress up for charity auction 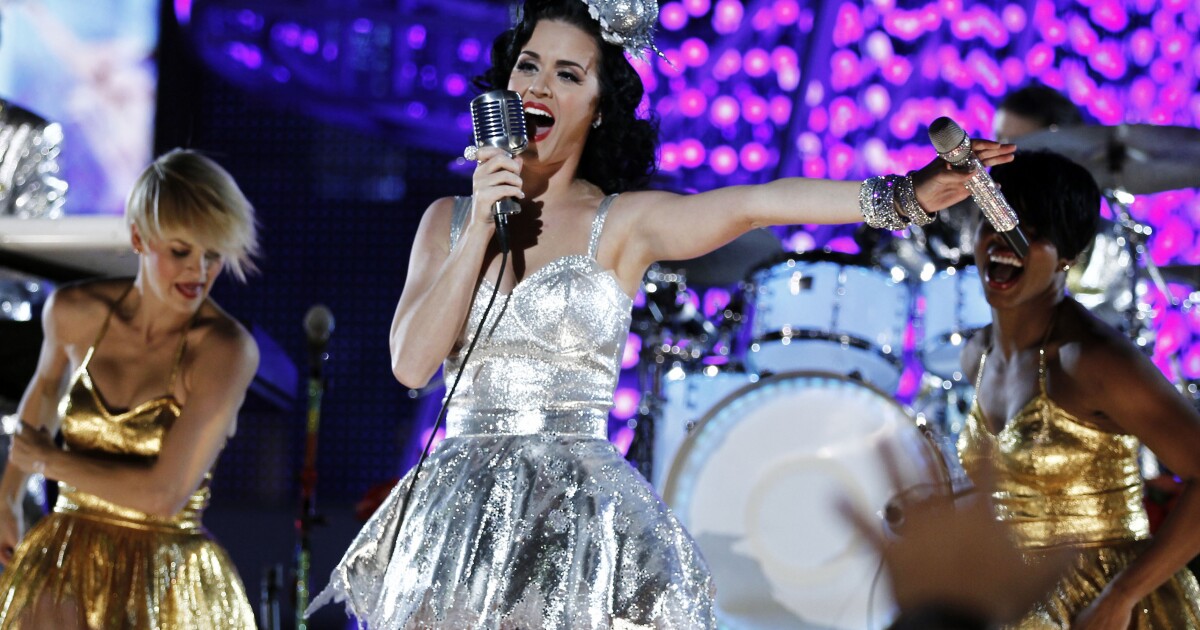 LOS ANGELES (AP) – The outfits BTS wore to their performance at the Grammys earlier this year are among the items that will be offered at an upcoming charity auction.

The seven-member K-pop group wore custom Louis Vuitton outfits to perform their hit “Dynamite” at the Grammys in March, which was their first performance at the music awards ceremony.

A white and gold long-sleeved dress worn by Dolly Parton and a silver one worn by Katy Perry are also among the items up for auction to benefit the Recording Academy’s MusiCares organization, which helps provide healthcare and of another type to those who need it in the music industry.

The sale, organized by Julien’s Auctions, will take place on January 30, 2022, on the eve of the Grammys.

Parton wore her dress in 2019 when she was honored by MusiCares. Perry performed “California Gurls” in the silver suit in 2010 during a concert that highlighted the Grammy nominees.


Among other items in the auction: a Jason Aldean cowboy hat, a jacket Lionel Richie wore during his Glastonbury performance in 2015, and guitars autographed by Machine Gun Kelly and Metallica’s James Hetfield.

Joni Mitchell has been announced as the MusiCares Person of the Year and will be honored at a ceremony on January 29.

After spending most of the pandemic in South Korea, BTS will make their first live performances at a concert series at SoFi Stadium near Los Angeles beginning on November 27.

Share
Facebook
Twitter
Pinterest
WhatsApp
Previous articleFortnite: Rick Grimes Skin from The Walking Dead now available – How to get it?
Next articleMatt Damon and the ups and downs of being a celebrity in Hollywood