HomeCelebrityBen Affleck and Jennifer Lopez are scared by a fan when they...
Celebrity 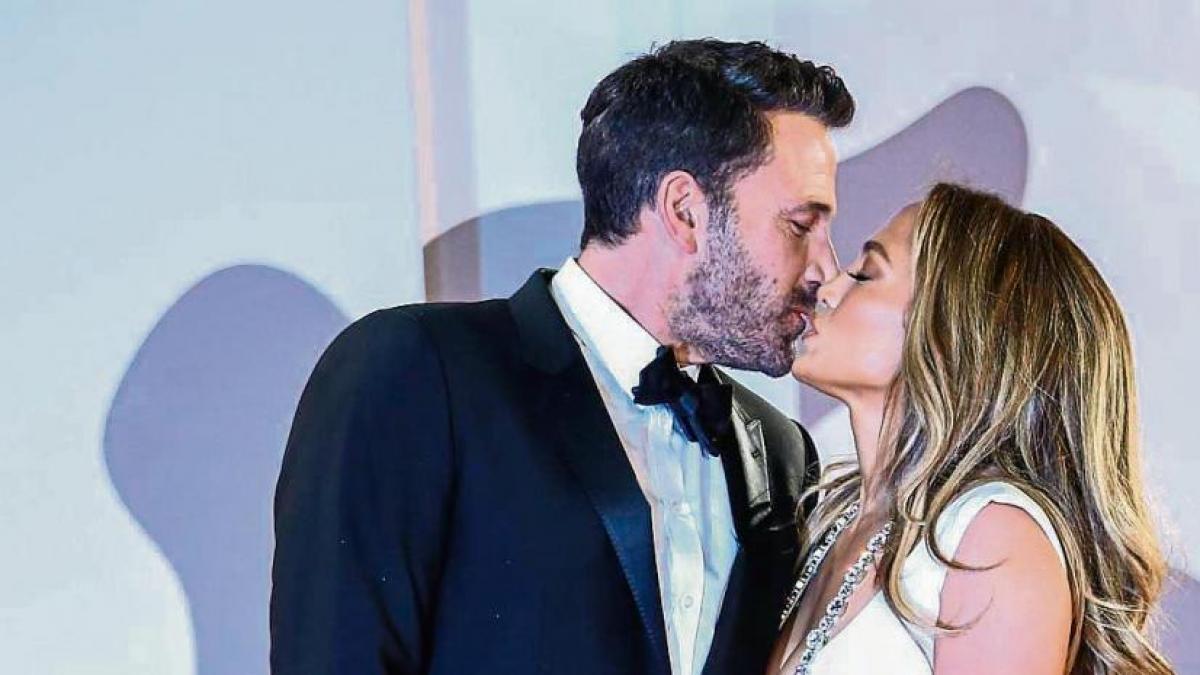 Ben Affleck and Jennifer Lopez are the couple of the moment. Last Friday we saw them for the first time posing for the cameras together on a red carpet.

They did it at the Venice film festival, a city where they have spent a few days on vacation and have allowed themselves to be photographed taking the most romantic walks.

Ben and JLo’s summer in Europe has been idyllic and fans of the couple couldn’t have been more pleased to see them so fond of it. However, everything has ended with a small incident.

It happened at Marco Polo airport, where a fan bypassed the security they carry with them and went straight to them. His intention was to take a picture, but no one understood until after a while.


In the video you can see how Ben gets scared and goes for him to grab him and reduce him, but at the moment he realizes that he only carries a mobile phone and when he moves away the bodyguards already have him. They reduce it, still mistrusting the intentions of this.

Finally it is seen how the fan talks to the security personnel and they let him go. Despite being a small scare because they did not know with what intentions he did not get to do anything illegal, not even the photo.

Thus ends the stay of Ben Affleck and Jennifer Lopez in Venice. During these days we have not only seen them on the red carpet, we have also seen JLo walk the catwalk with Dolce & Gabbana