HomeGamingApple will appeal in the Fortnite case, and is requesting that changes...
Gaming

Apple will appeal in the Fortnite case, and is requesting that changes ordered to the App Store be paused until the process is over 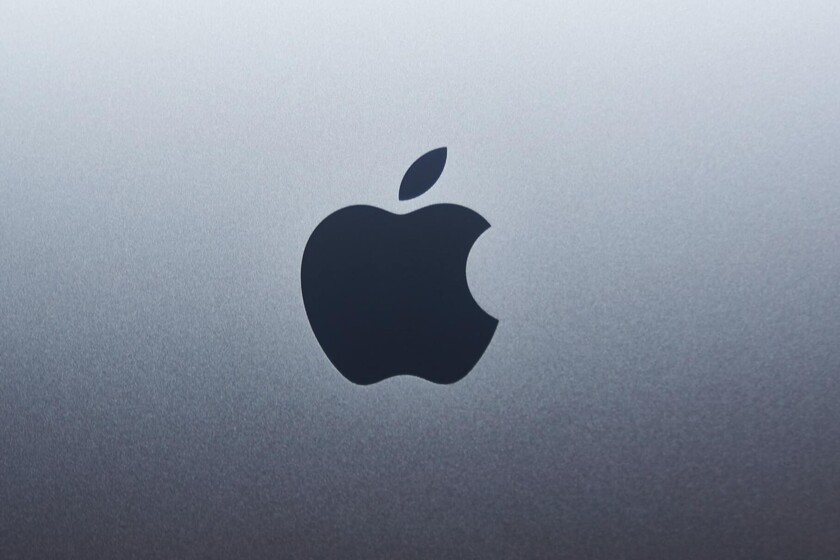 Although Apple was satisfied with the judge’s ruling in the fortnite case, now the company filed an appeal notice, accompanied by a request for the changes ordered to the App Store as part of the final resolution of the case, are not applied until the appeals processes are completed.

On September 10, the resolution of the case was issued, where it was granted to Epic Games that Apple carried out anti-competitive behavior and therefore ordered the company to let developers add a button in their apps so that users could make payments directly. to the creator, thus avoiding the controversial tax that Apple withholds. Epic meanwhile was ordered to pay compensation to Apple in connection with the revenue earned by Fortnite.

Epic announced early on that it would appeal the decision, and now it’s CNBC who reports Apple’s notice of appeal and one more document that requests to suspend the order given to the App Store. This order forced the store to execute the ordered changes. no later than next December 9.

Apple’s main argument is that a hasty implementation of the court order could “irreparably harm Apple and consumers“According to the company, pausing the order will allow Apple.”protect consumers and safeguard your platform“.

In favor of the pause being granted, Apple is using the argument that Epic could not be harmed by the cessation of instruction, since the developer no longer has his account active in the App Store. Also, taking into account Epic’s own appeal “it would be wiser to wait and see how the appeals are resolved before requiring Apple to implement any changes to the App Store“says the company.

If Apple’s request is granted, the change that will allow developers to introduce their own buttons or links to sites for users to pay them directly, would be paused indefinitely. The change is one that could lose Apple billions of dollars, since in 2020 it raised 3.8 billion just from micro-transactions of games in the app store.

At the time of sentencing, Apple noted that the document recognized that the company is not a monopoly. “Success is not illegal“it reads in the final resolution of the court, in reference to Apple.