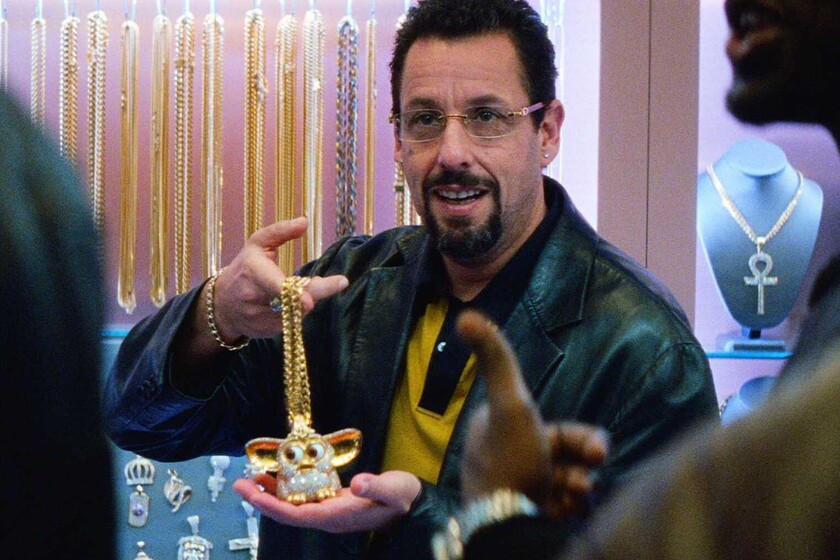 Adam Sandler has assured in an interview during an interview on “The Dan Patrick Show that Netflix asked him to change the plot and location of his upcoming sports comedy ‘Hustle‘from China to Spain. The only reason, apparently, has to do with the fact that the platform is not available in the Asian country.

In “Hustle,” Sandler plays a basketball agent who tries to revive his failed career by recruiting extraordinary foreign talent to the NBA. In the final version of the film, Sandler’s character recruits a promising gamer from Spain, portrayed by real-life Memphis Grizzlies player Juancho Hernangómez. However, Sandler states:

“It was originally written for the character to find a player in China and somehow Netflix is ​​not in China. So they said, ‘Could you do it if we find someone in Latin America or Europe? So the next thing that’s super is who was in Mallorca “.

Despite growing success in other parts of Asia, such as Japan, Netflix is ​​not available in China, the second largest economy in the world after the United States. The transmitter is also not available in Crimea, North Korea, and Syria. Last year, Netflix CEO Reed Hastings told CNBC that the company was not focused on entering the Chinese market.

“We were rejected by the Chinese government several years ago. And we have not been wasting time there in the last two years. There are many opportunities for us in Asia, the rest of Asia. India, in particular, Korea, Japan, Indonesia, and then throughout Europe and Latin America. “ 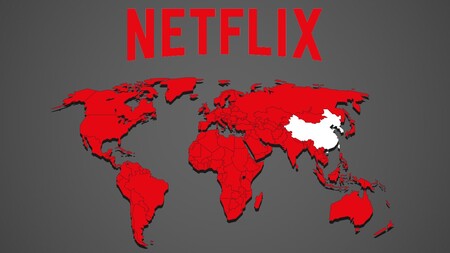 ‘Hustle’ is Sandler’s seventh collaboration with Netflix after his production contract with the platform in 2014 and last year, they announced the extension of their partnership to produce four additional films. His new comedy has yet to receive a release date, it will also star Queen Latifah and Robert DuvallWhile Los Angeles Lakers star LeBron James, who most recently starred in the ‘Space Jam’ sequel, is also a producer on the film.

Share
Facebook
Twitter
Pinterest
WhatsApp
Previous articleEverything we know about the movie Julia Roberts will premiere on Netflix
Next articleIn “fan mode”, Karol G can be seen singing and dancing at a Billie Eilish concert