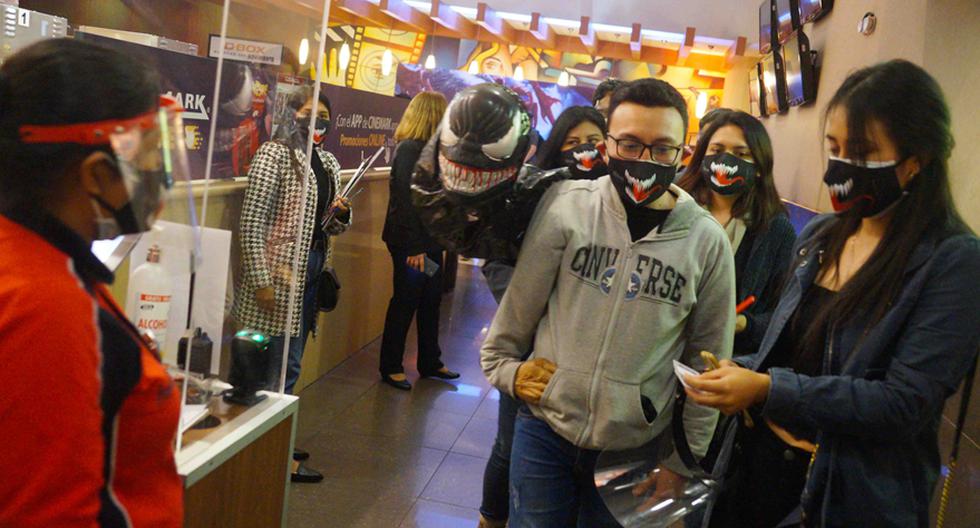 On Thursday, October 7, the new film of the most powerful symbiote in the Marvel universe entered the national billboard, “Venom: Carnage Freed” and it did not take long to break box office records from day one, managing to attract 59,000 viewers in its first hours. Undoubtedly a large number that places it as the best premiere so far this year, beating “Fast and Furious 9” and “Shang Chi”, which opened with 20 thousand and 16 thousand viewers respectively.

As expected, the numbers continued to grow during the long weekend, concentrating until today an accumulated 232 thousand spectators. Without a doubt, the best weekend for the film exhibition industry, tripling the number of the last record set by “Fast and Furious 9” that drew 77 thousand attendees in its first weekend. It is expected that in the following days, before the first week of release passes, the sequel to the symbiote is placed as the most watched movie of the year, surpassing the numbers of 318 thousand viewers of the latest Vin Diesel film.


“Venom: Let There Be Carnage” entered the billboard on October 7, after being delayed from an initial date of October 2020 due to the COVID-19 pandemic. The film was pre-released to fans on September 14, 2021 at Cineworld in Leicester Square in London and has broken box office records in every country where it has been released.

Plans for a Venom sequel began during production on that film, with Harrelson’s cast making a brief appearance as Cletus Kasady at the end of Venom with the intention of him becoming the villain Carnage in the sequel. Official production began in January 2019, and it was confirmed that Hardy and Harrelson would be returning, along with Marcel as a writer. Serkis was hired as a director in August of that year, handpicked by Hardy himself, for his recognition of his work on motion capture technology. Filming took place at Leavesden Studios in England from November 2019 to February 2020, with additional filming in San Francisco in February.