HomeCelebrityMadonna regrets turning down roles in Matrix and Catwoman
Celebrity

Madonna regrets turning down roles in Matrix and Catwoman 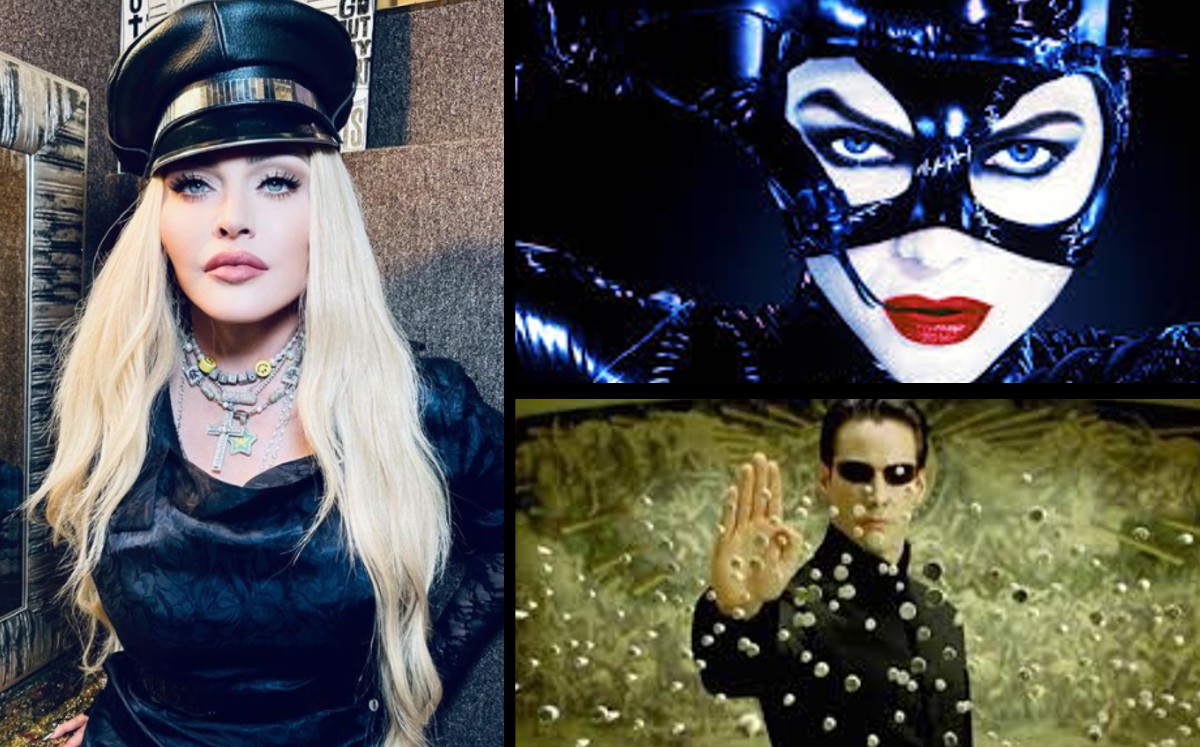 Madonna, famous international singer, gave a lot to talk about in a recent interview that gave ‘The Tonight Show’ with Jimmy Fallon. And it is that the interpreter of ‘Hung Up’ revealed for the first time what he regrets about his great artistic career, which has been full of success. What does Madonna regret? Although perhaps many thought that he would speak of the musical category, Madonna actually said that she feels sorry for having turned down the role of Catwoman (Catwoman) in the movie ‘Batman Returns’ and a role in ‘The Matrix’.

In an interview with Jimmy Fallon for her show ‘The Tonight Show’, Madonna revealed how she turned down major roles in two great movies in cinematic history: Catwoman (Catwoman) in the movie ‘Batman Returns’ and a character in ‘The Matrix’.


She said that in the 90s, when the famous was at the peak of her career, Warner Bros. sought her out to play Catwoman (Catwoman) in ‘Batman Returns’ and ‘The Matrix’.

According to what was revealed by the famous, Tim Burton wanted her to give life to Catwoman (Catwoman) in the second Batman film.

However, at the time, the singer turned down the opportunity to give life to Selina Kyle. So the role was left to Michelle Pfeiffer. This after that they saw Nicole Kidman, Geena Davis and even Demi Moore as possible candidates.

“I’ve seen both movies and I regret turning down Catwoman. That was pretty fierce. Showgirls? No! ”Madonna said.

Also, without mentioning what role she would play, Madonna recalled that she also turned down the Wachowski Sisters and Warner Bros. to participate in the first Matrix movie.

When she saw the success of The Matrix, Madonna admitted that she ‘wanted to die’ for having rejected the great opportunity.