After the brilliant Bitcoin rise above 50,000 dollars, the key currency is currently in waiting mode again. What that means for the course and what else is going on in the crypto markets – in our overview. 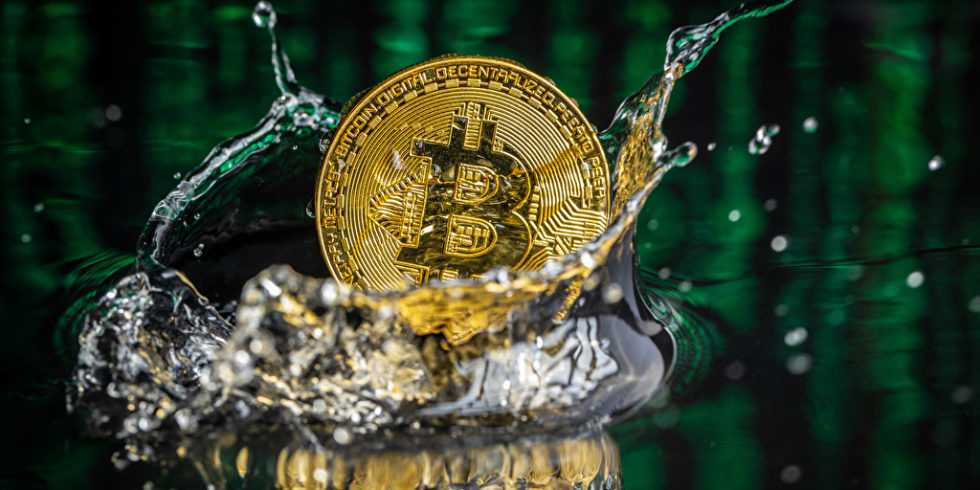 Bitcoin: after the tremendous increase, the cryptocurrency is on hold. Analysts believe: BTC is about to fall.

Currently the “September curse” seems to be over again Bitcoin and the aggregated crypto markets: In no other month has the number 1 cryptocurrency suffered more intense losses. Last week, Bitcoin was also subject to a massive decline after an initially strong push of over $ 50,000. BTC fell from over $ 52,000 to just over $ 43,000, tearing all the altcoins down with it.

Since then, Bitcoin has been trading sideways, i.e. the price does not move significantly, it only rises and falls a little. Many industry observers are now wondering: What is the future for Bitcoin in the short and medium term? Are new losses looming? Or is Bitcoin still on the way to six-digit prices?

Bitcoin: setbacks after bull run are likely to come soon

For once, most analysts and traders seem to agree on this. The tenor: Bitcoin is still in a full-blown bull run that will at least double the current price – but there could be further setbacks this week. The popular professional trader Tone Vays, for example, warns of this in a recent video analysis.

Vays’ word has weight in the industry, the American is one of the most famous commentators. He now expects another low at BTC, pointing to the “weak support” at $ 43k. His forecast: the support in this area will collapse and Bitcoin will fall again by a few thousand dollars. Only then could BTC move back towards $ 100,000. The announced decline is “a chance to get Bitcoin in the low $ 40,000 range by the middle of this week”. Until the end of the year, however, Vays also expects a bullish development and outlines a corresponding course of the price: At the beginning of November, Bitcoin will exceed the $ 65,000 mark, and in all likelihood the $ 100,000 mark at the end of December. Vays:

So I stick with my assessment that we will break the $ 100,000 mark in December.

Bitcoin will therefore continue to play the waiting game until next month – and again offer potential investors entry opportunities.

El Salvador would like to make attractive options for Bitcoin possible soon. There, BTC became the official means of payment by law on September 7th, and the course is now apparently being set for long-term success. Because: According to its own statement, the government wants to introduce extensive tax breaks in order to attract foreign investors. Bitcoin traders and investors, for example, should not have to pay any tax on profits. Javier Argueta, legal advisor to President Nayib Bukele, assures that the country will not levy a capital gains tax or an income tax on Bitcoin. According to current law, capital gains are taxed at a flat rate of 10% of the net profit. Capital gains on securities are also taxable. Article 5 of the Bitcoin Act, on the other hand, says: Bitcoin exchanges are not subject to capital gains tax like any other legal tender.

The crypto community is of course now looking forward to developments in El Salvador with excitement. President Bukele had already promoted the Bitcoin law vigorously in June and promised numerous benefits to crypto entrepreneurs settling in the country. With reference to the “world-class surfing beaches”, the head of state declared at the time: Crypto entrepreneurs receive an immediate and permanent residence permit. Will the small Central American country possibly become the first real “Bitcoin nation”?

What is the price of Bitcoin based on?

There is no central bank that can, for example, determine an exchange rate that affects the Bitcoin price. In fact, the price is based on the principle of supply and demand. If a particularly large number of buyers want to buy Bitcoins on the open market and if the supply is not large, the price rises.

More about cryptocurrency and Bitcoin:

Blockchain – How does the technology behind Bitcoin & Co work?