In the crypto markets, all eyes are currently on Bitcoin again: the key currency is again at a top level. But one thing is different this time than usual. 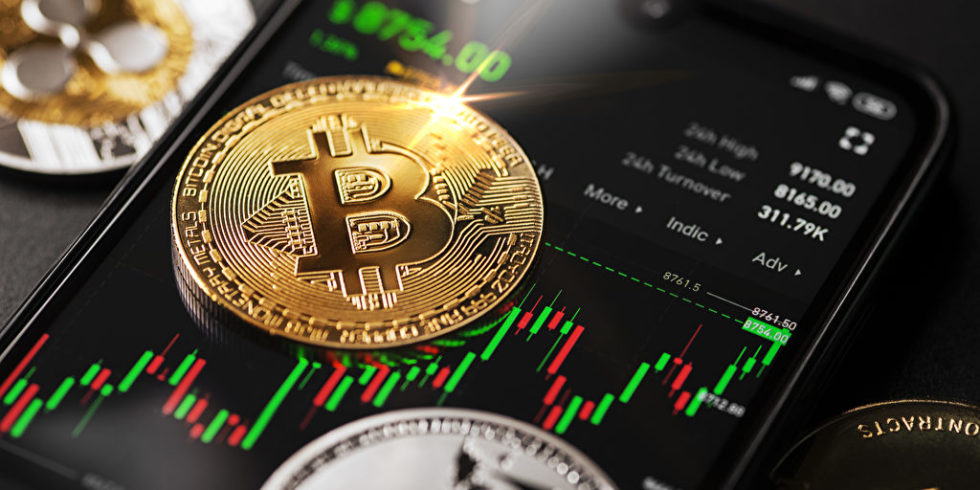 Bitcoin has had a strong 48 hours behind it: The BTC cops started trampling on the weekend, pushing the coin above the psychologically important $ 50,000 mark. That alone is nothing special: Bitcoin has risen above $ 50k several times in the past few weeks – but has always been rejected and as a result has repeatedly withdrawn below the range.

This time, however, it went differently, because: The buyers did not slacken, but instead brought the number 1 cryptocurrency upwards step by step in terms of market capitalization. Initially at over $ 51,000 – a price that was last reached in May. And then in the late evening hours yesterday to new local highs of $ 52,670.

Since then, Bitcoin has been trading sideways, occasionally falling briefly below the range and then moving up again. What’s next for Bitcoin from here? Is the way now clear to rise to six-digit prices by the end of the year, as several analysts believe?


Yes and no. According to various forecast models, Bitcoin is still on the way to a price of 100,000 dollars by December. However, it may not work completely without correction and reset. A look back at the past suggests this. Because: September has always been a relatively bearish month for Bitcoin. In other words: unlike most other months, afflicted with significant losses. There is no guarantee that past performance will repeat itself. But it doesn’t hurt to take them into account. For example, the popular analyst Adrian K. Zduńczyk, better known to many under his pseudonym “CRYPTO₿IRB”, advises this. More than 355,000 people follow him on Twitter (@crypto_birb). In his view, Bitcoin’s momentum analysis shows a very strong trend and no signs of exhaustion yet – definitely good news for the bulls. But what does that mean for the course in the short term?

Bitcoin in September: Will there be a strong correction?

Zduńczyk expects Bitcoin to soon increase to the region between $ 53,000 and $ 58,000. From here, BTC could continue to rise and move to the most recent all-time high of $ 64,863. The analyst thinks this is “less likely” – too many factors between $ 53k and $ 58k could trigger a trend reversal. Added to this is the historically weak September. Zduńczyk therefore advises investors to exercise caution.

For the next few weeks, he expects Bitcoin to decline regardless of the current bullish impulses. Specifically, he expects a month to close at or above $ 43,000. That’s a decrease of nearly $ 10,000 based on the current price of $ 52,544.

After that, the cryptocurrency will most likely begin its parabolic upward movement, as the chart expert emphasizes. Because: It is only a matter of time before Bitcoin climbs to a new all-time high. His price target for 2021: a Bitcoin rate between $ 120,000 and $ 180,000.

More about Bitcoin and cryptocurrency:

How to protect your cryptocurrency from theft