The blockchain is the basis for Bitcoin and Co. Now researchers have published a study that shakes up our understanding of technology and life. 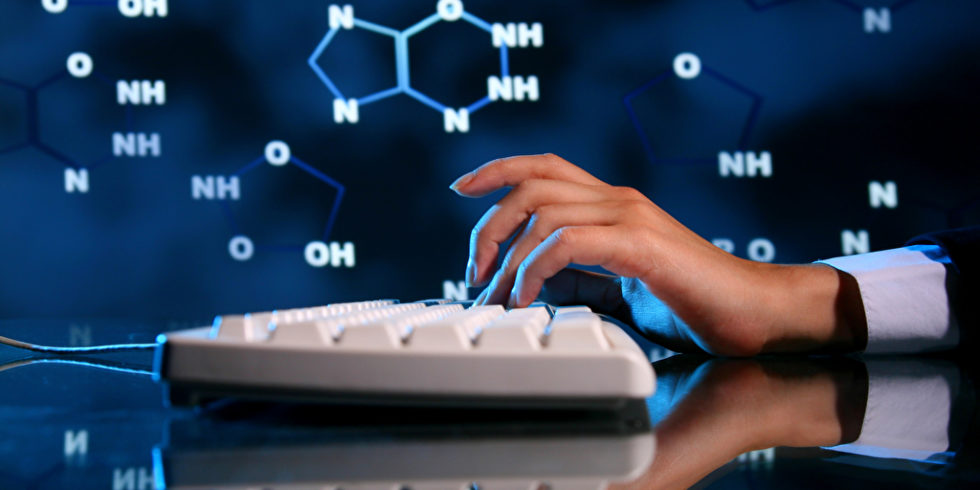 For some, blockchain technology is the savior of a new financial world, for others nothing but a glorified Excel spreadsheet. Science is now contributing another perspective: According to this, the basis of cryptocurrencies such as Bitcoin or Ethereum works similarly to the DNA in our cells. The blockchain – a new definition of “life”? This is what researchers suggest in a study. What’s behind it?

Blockchain-based systems such as Bitcoin and Co., according to the thesis, have a number of properties that are very similar to the human organism. Astrobiologist Oleg Abramov on the analysis published in the renowned scientific magazine “Origins of Life and Evolution of Biospheres”:

“This work shows that the order observed in biological systems is essentially based on calculations.”

Calculations as they are typical for blockchains. The authors’ conclusion: Blockchain networks meet all of the generally accepted criteria for biological life. They would grow in a similar way, could also develop and organize themselves like a living organism. Senior scientist Abramov explains:


“Our observations show, for example, a number of functional and structural similarities between the blockchain and DNA, a self-replicating molecule that is the genetic blueprint for all known life.”

Small but important difference: blockchains are not biological. Abramov defines the technology as “an appended data structure made up of sub-units called blocks”. As is well known, these blocks are permanently “chained” – hence the term “blockchain”. In addition: the blockchain does not only exist on a single computer, it is rather in identical copies distributed over thousands of devices, so-called nodes.

Blockchain nodes – Bitcoin like cells in the human body

And this conceptual property also creates the striking similarity to the definition of life: Blockchains have nodes that store the course of transactions – like cells that contain numerous identical copies of DNA. The blockchain – more than the sum of its parts?

Abramov confirms: “In practice it is [die Blockchain] an immutable medium. It contains instructions in the form of computer code and is replicated over thousands of nodes, much like DNA in cells. “

The authors emphasize that the findings would create a deep, fundamental connection between cybernetic and biological systems. Such self-organization at a high level is routinely used, for example, in machine learning. Here, too, artificial neural networks organize themselves in response to external inputs – similar to neurons in the brain. According to the paper, blockchain systems on which cryptocurrencies such as Bitcoin are based even have a number of specific advantages over biological life – “including a significantly higher speed, accuracy, redundancy and unlimited size of the blockchain compared to DNA”.

NFT file is worth $ 69 million

Blockchain can pass properties on to offspring

In addition, blockchains could pass on “acquired properties to offspring” and allow specialized cells to operate independently of the host organism. Last but not least, the lack of the aging process and the fact that those “blockchain-based organisms” ultimately “do not suffer death” are cited as beneficial. Because, according to the study:

“The death of a blockchain-based organism can be defined as the confirmed destruction of all copies of its blockchain, which in practice can be difficult or impossible to achieve.”

Blockchain: Bitcoin as an immortal being

The blockchain as an immortal being made of bits and bytes. What surprises does the new technology have in store? According to Abramov, the development of mathematical theories that calculate how biological systems organize themselves is “a promising direction for future research”. It turns out that the question “What is life?” – it should keep science busy for a long time to come.