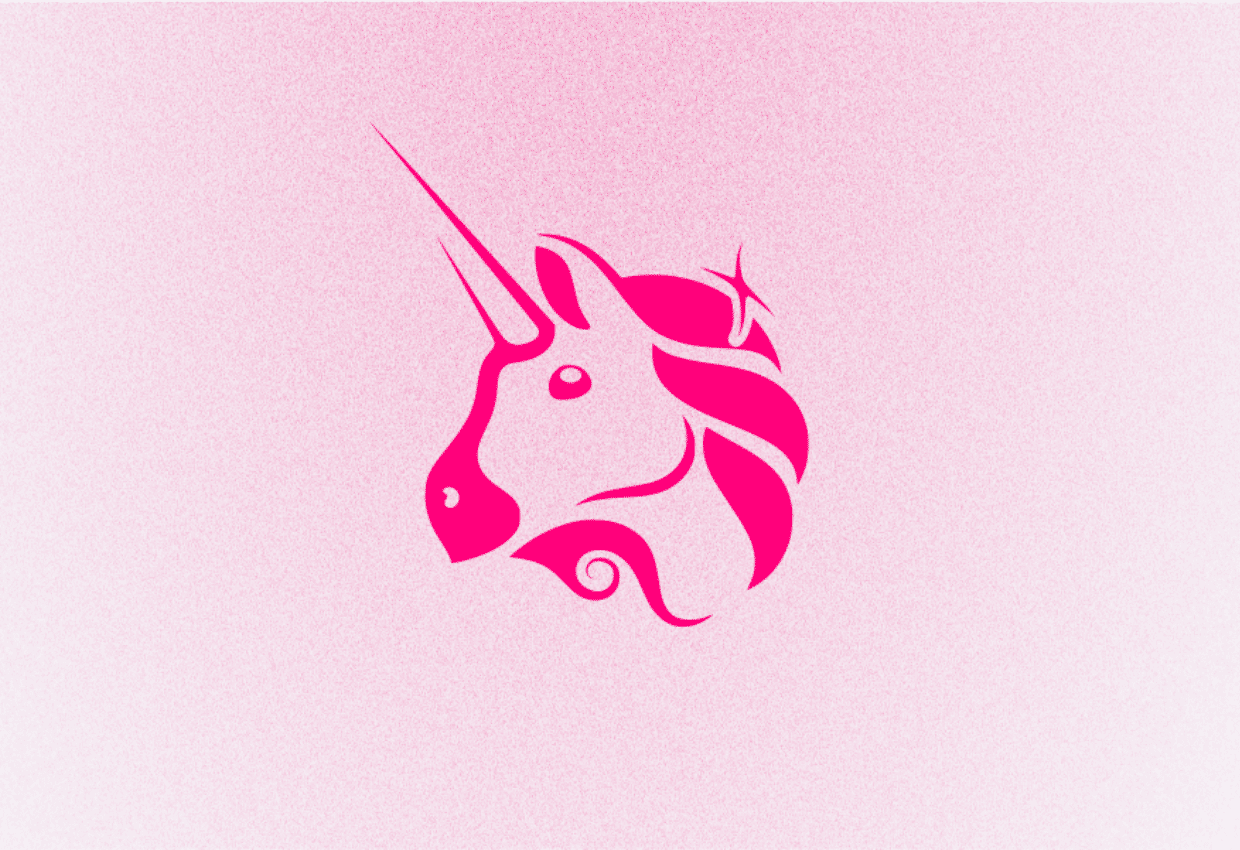 This article first appeared in the Crypto Valley Journal (cvj.ch).

Centralized crypto exchanges mimic traditional exchanges and keep an order book of orders submitted by buyers and sellers. When the orders are matched, the market price is determined and, in traditional markets, clearing and settlement houses ensure that the transactions take effect.

Decentralized exchanges (DEXs) introduce a different model in which the intermediary is eliminated by replacing order books with liquidity pools. In this way, DEXs facilitate the exchange of assets within a liquidity pool and do not act as a platform for exchanges between parties.

While DEXs innovate in asset exchange, they pose a challenge for regulators. There is no responsible party to hold accountable for in the event of a market failure. However, the definitions of “centralized” and “decentralized” and the issue of regulating DeFi are controversial. This was evident in the recent news about Uniswap, the widely recognized leader in the field of decentralized exchanges.

SEC chairman Gary Gensler recently commented that a number of digital asset tokens (e.g., tokens that provide synthetic exposure to an underlying security) should be considered security tokens. Therefore, securities trading regulations should apply to these tokens and the exchanges on which they are traded should be registered (including DEXs). Many may immediately think that these statements are irrelevant to DEXs as there is no entity to be registered or regulated.

Unsurprisingly, Binance (a centralized exchange) has removed a number of trading pairs from its platform. However, Uniswap Labs has also removed access to tokens from the Uniswap user interface (tech-savvy users only have access via the underlying protocol).

This raises a number of questions such as: If Uniswap is a DEX, is Uniswap Labs, often referred to as a developer software studio, a central body that could be regulated? In response to the SEC’s comments, why are changes being made to Uniswap and who is behind these decisions?

We will deal with these topics in a follow-up article on regulation and compliance in the crypto markets. For today we’re just going to give an overview of Uniswap so that you can decide that for yourself.

Uniswap is a decentralized exchange that enables users to trade Ethereum ERC-20 tokens directly without the involvement of third parties, fund liquidity pools and generate profits from trading fees. It was founded in 2018 by a young independent developer, Hayden Adams. Since its inception, the project has raised over $ 10 million from multiple seed rounds and is considered the most popular decentralized exchange to date.

What are decentralized exchanges?

DEXs are part of the Decentralized Financial Ecosystem (DeFi), where traditional financial services such as exchanges, lending and insurance are decentralized through the use of blockchain technology. They aim to address the challenges hindering centralized structures by building peer-to-peer marketplaces directly on the blockchain, thereby allowing traders to maintain control of their assets (i.e. directly through their own wallets to act).

In contrast to a centralized exchange, which requires a controlling company and centralized servers, a DEX consists of a series of smart contracts. These are provided on a blockchain and never take control of users’ assets. There is no order book, no centralized party and no central broker of orders. Instead, they strive to leverage the technology behind the crypto assets themselves for a safer and more transparent trading experience. A key difference between a DEX and a central exchange is the way transactions are carried out and how the price is determined.

How do DEXs even work?

Under the centralized system, a trade takes place when the seller and buyer reach an agreement by matching an order in the exchange’s order book. At this point the price of the asset is fixed until another trade is executed at a different price. In other words: the price of the last trade is the current price on the stock exchange.

A decentralized exchange like Uniswap, on the other hand, does not have an order book. The users do not trade with each other, but within a liquidity pool. A mathematical formula or pricing algorithm called an Automated Market Maker (AMM) is used to determine the price. Investors are incentivized to fund liquidity pools by receiving a portion of the trading fees that are used to execute all trades at set market prices.

Uniswap uses an AMM called the Constant Product Market Maker Model to determine the price of assets. The prices are determined by the number of individual tokens in a pool using a simple formula. With every trade, a certain amount of one token from the pool is exchanged for a certain amount of the other token. In order to maintain the constant ratio, the balances held by the smart contract are adjusted during the execution of the trade, which changes the price.

Uniswap is one of the most copied projects in the DeFi space. That means people are using its code to create additional applications. The first version of Uniswap, which made it possible to trade any ERC-20 token in Ether and back, was launched in November 2018. Version 2 (V2) was published in May 2020 and it became possible to trade ERC-20 tokens directly with one another without first having to trade with Ether.

In September 2020 Uniswap introduced the UNI token through an airdrop. Every person who previously used Uniswap received 400 UNI tokens for free. However, the UNI token was not designed as a currency despite its increase in value. Rather, its value arises from its use as a governance token for the Uniswap protocol, which enables the owner to influence the future development of the protocol (the more tokens, the more voting rights). The idea behind the UNI token is that the Uniswap team will gradually withdraw and leave the management of the project to the token holders.

Overall, Uniswap is one of the most promising projects in the DeFi area. With over $ 6 billion in liquidity pools, it is currently the 6th largest DeFi project in terms of assets on deposit (TVL). With the further introduction of ERC-20 tokens, Uniswap will be able to benefit from increased trading volume.