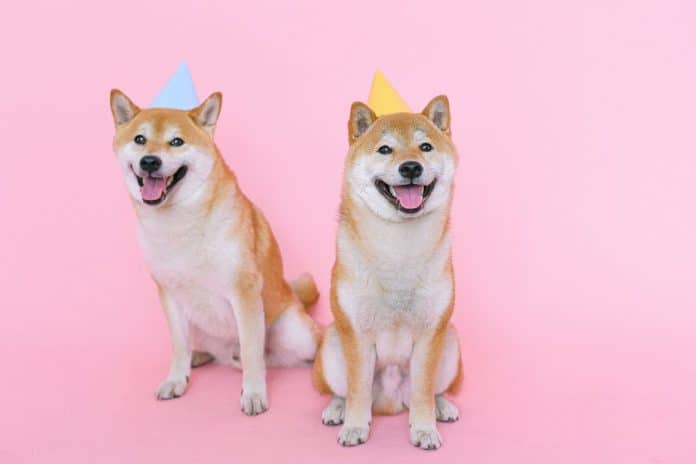 A suspected fraudster is said to have looted $ 119 million by promising massive returns to investors.

Scams are anything but unusual in the world of cryptocurrencies, but they are rarely about the “mining” of the world’s most popular meme coin: Dogecoin.

According to local media in Turkey, a scammer managed to steal $ 119 million from potential investors by promising huge returns on Dogecoin mining.

The alleged scammer named “Turgut V” and his team told the people of Turkey that they would get 100% return on an investment in Dogecoin mining technology. This is reported by the Turkish news broadcaster NTV.

The mining of Dogecoin works in a similar way to the mining of Bitcoin – through an energy-intensive process called “Proof of Work”, in which powerful computers compete to solve complex mathematical problems and the winner receives a reward in the form of cryptocurrency.

Turgut V tricked unsuspecting investors into buying Dogecoin and giving him the money so he could invest in mining technology, according to the report. The alleged victim’s lawyer filed a complaint with the General Prosecutor’s Office in Küçükçekmece, a suburb of Istanbul.

Turgut V. and others promised investors luxury real estate and gigantic returns, the report said. But then the system was suddenly closed and Turgut V. disappeared. 1,500 people reportedly fell for the alleged scam. One victim told NTV that “the system worked for four months” and “everything went well”.


As NTV reports, a court has banned Turgut V. and his accomplices from leaving the country – the authorities are now investigating.

Dogecoin is the seventh largest cryptocurrency with a market capitalization of $ 35.4 billion. Originally, DOGE was created in 2014 as a joke to make fun of Bitcoin – but now the coin has real value.

Come in addition: Crypto scams are becoming more common. In August, scammers tricked people in the UK into investing in a fake “Binance Smart Chain Service” – and made off with $ 22 million.

The names and looks of famous people are also often used to trick people into believing that their investments are legitimate. For example, last year, $ 2 million was stolen in two months by a scam that tricked people into sending their bitcoins to fake accounts. They falsely claimed to belong to SpaceX and Tesla founder Elon Musk (Musk is closely related to Dogecoin).

Meme Coins is up 10,000% since October 2020, and the price jump is largely due to Musk. Because: He often tweets about Dogecoin. In May, he spoke about the cryptocurrency on Saturday Night Live.

Dogecoin even has its own foundation. The is working to turn the asset into a fully functional and globally accepted payment method. The advisory board of the Dogecoin Foundation includes, for example, Ethereum co-founder Vitalik Buterin and a representative of Elon Musk, Jared Birchall.