on the way to overtake Bitcoin? 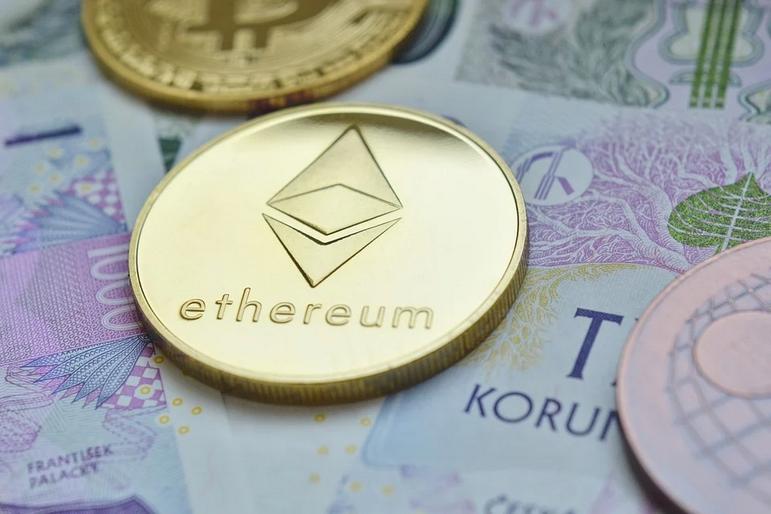 In May, Ethereum, like Bitcoin and other cryptocurrencies, came under massive pressure – concerns about a “crackdown” by China weighed on. Since then, however, ETH has increased by 80% again. Is the rally going on uninterrupted?


Ethereum – on the way to overtaking Bitcoin?

Ethereum has skyrocketed after the London hard fork ran smoothly. After the hard fork and the implementation of EIP-1559, the price for ETH has risen continuously, and interest in the Ethereum network is evidently growing. Goldman Sachs, for example, favors Ethereum over Bitcoin, and the latest figures from the Coinbase crypto exchange showed that Ethereum had overtaken Bitocin in terms of trading volume. At the weekend, the price broke the $ 3,000 mark for the first time in over a month, while Bitcoin rose over $ 44,000.

Although the ETH price fluctuated afterwards and initially fell back below $ 3,000, it has since recovered to over $ 3,000. That speaks for inner strength and buying demand.

The proper introduction of the EIP-1559 provides the cryptocurrency with an opportunity to become deflationary over time. ETH coins are destroyed instead of being circulated, effectively reducing the rate at which new ETH coins come onto the market. The London Hard Fork changes Ethereum’s monetary policy: the transaction fees are no longer passed on to the miners.

But how does it go on now? Still to buy after the sharp rise? David Jones, chief market strategist at capital.com, analyzes the initial situation and reveals how he will now proceed: