HomeNewsEthereum: After the London update, massive amounts of money are being burned
News

Ethereum: After the London update, massive amounts of money are being burned

The latest update to the crypto platform means that ether coins will be destroyed. That affects the prices. 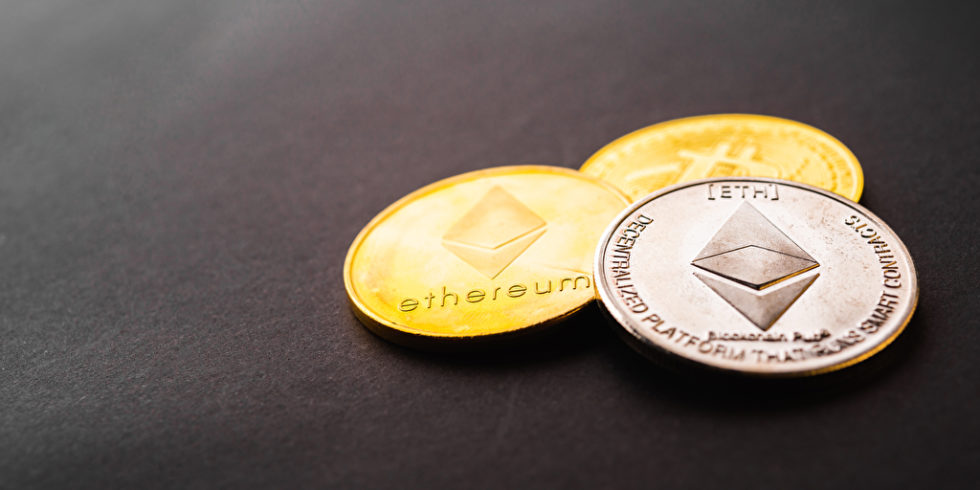 After the Ethereum London update, the total amount of new Ether Coins will be limited.

Bitcoin? No, Ethereum is the cryptocurrency that everyone is looking at right now. Experts had predicted the breakthrough weeks ago, and the value of Ethereum has actually increased rapidly in the meantime.

Now the Ethereum blockchain has got an important update. “EIP 1559” is the cryptic magic word that is partly responsible for the price increase of Ether: The abbreviation stands for the Ethereum Improvement Protocol, which has now been updated, the so-called London Update. One consequence: From now on, masses of ether will be automatically destroyed.

What is Ethereum anyway?

The cryptocurrency Ethereum is comparable to the even better known Bitcoin, but is not only a digital means of payment. Rather, Ethereum is also a platform that offers further options, for example the conclusion of so-called smart contracts.

Course collapses: does Bitcoin still belong to the future?

Processes, such as transfers, can be linked to specific events or conditions. For example, when certain goods arrive at the recipient, the corresponding equivalent value could be automatically transferred to the seller’s wallet.


In addition to smart contracts, decentralized applications, so-called DApps. These are accessible to every user who has an Ethereum wallet that is used to manage the currency. DApps are often financial applications, a classic is “Uniswap”, which members of the network can use to exchange tokens with one another. But there are also computer games such as the space game “Dark Forest”.

This is the name of the actual digital means of payment of the platform Ethereum. The amount is limited; a maximum of 18 million new ethers come onto the market every year. The ether coins are generated or mined through digital mining. Similar to Bitcoin, users provide computing capacity for encrypting transactions and may receive Ether in return.

What’s new with Ethereum after the update?

The main innovation in the London update and the EIP 1559 update is related to transaction costs. These should become much more transparent. Because the costs have so far been very volatile and subject to correspondingly strong fluctuations, which in turn is related to the fact that Ethereum is based on a type of auction system.

With the update, Ethereum introduced a kind of new fee system, which ultimately leads to the ether tokens being destroyed. Because a certain part of the newly created ethers is no longer poured out to the miners, but simply burned. This means that significantly fewer fresh ethers come onto the market, which in turn increases prices.

Are NFTs part of Ethereum?

NFT stands for the term “Non-fungible tokens”. Translated, this means: non-replaceable (or exchangeable) tokens. The non-fungible tokens are, so to speak, digital certificates of authenticity. They ensure that, among a large number of identical copies, only one file (signed) is valid.

Google dispute with Oracle: Effects on industry and SAP

Most current NFTs are authenticated using the blockchain data chain of the crypto currency Ethereum.

What is a blockchain?

The blockchain is a database that stores all transactions with a digital item and is distributed across many computers in the network. This is how it should be forgery-proof:

In connection with a blockchain, the term token can stand for an asset or for the digital equivalent of a real good, for example. With a currency such as Bitcoin, these tokens are interchangeable: because each token represents the same asset. This is not the case with NFT, they are “non-fungible”, ie not interchangeable. This makes the thing that the NFT represents understandably unique.

Cloud Storage: The Most Popular Solutions

Blockchain: Germany doesn’t get it on the chain