HomeNews"Wolf Creek" - This is what the three Mediabook covers for Season...
News

update: As indicated last week, today we will reveal for you the three Mediabook-Cover of the first season of “Wolf Creek” on Blu-ray. A pre-order is then available from the August 02, 2021 possible!

Serial killer Mick Taylor is back. And he acts more brutally than ever before: until now, the holiday for the American thorogood family in the Australian outback has been a bit of fun. But it ends abruptly when the family meets Mick Taylor (John Jarratt), who is as cynical as he is idiosyncratic, and who is soon to prove to be a psychopathic tourist killer. Ice-cold, he slaughters the family. Only the 19-year-old daughter Eve (Lucy Fry) survives the massacre. Severely traumatized, she wakes up in the hospital and swears bloody revenge on the murderer of her family. When Mick Taylor notices that Eve is looking for him, it is the beginning of a murderous cat-and-mouse game…

In the summer of 2006, serial killer Mick Taylor caused in the horrorslasher “Wolf Creek” for the first time for furore among genre fans. The unrated version of the really nasty slasher was released in several limited home cinema editions, all of which found their customers ravingly. But that was not the end of the story of “Wolf Creek”. Twelve years later, Mick Taylor returned in the “Wolf Creek” series and acts more brutally than ever before. Once again, John Jarratt was allowed to mimic the fearsome killer – a must-see not only for die-hard genre fans.

Collectors (and not only those) can look forward to it shortly and can make room on the shelf in addition to the “Wolf Creek” film in the Mediabook – because our partner shop of Pretz-Media will be the first season of the Wolf Creek series in three limited mediabooks publish! Of course, the series appears completely uncut on Blu-ray and can be pre-ordered from 2.8.! 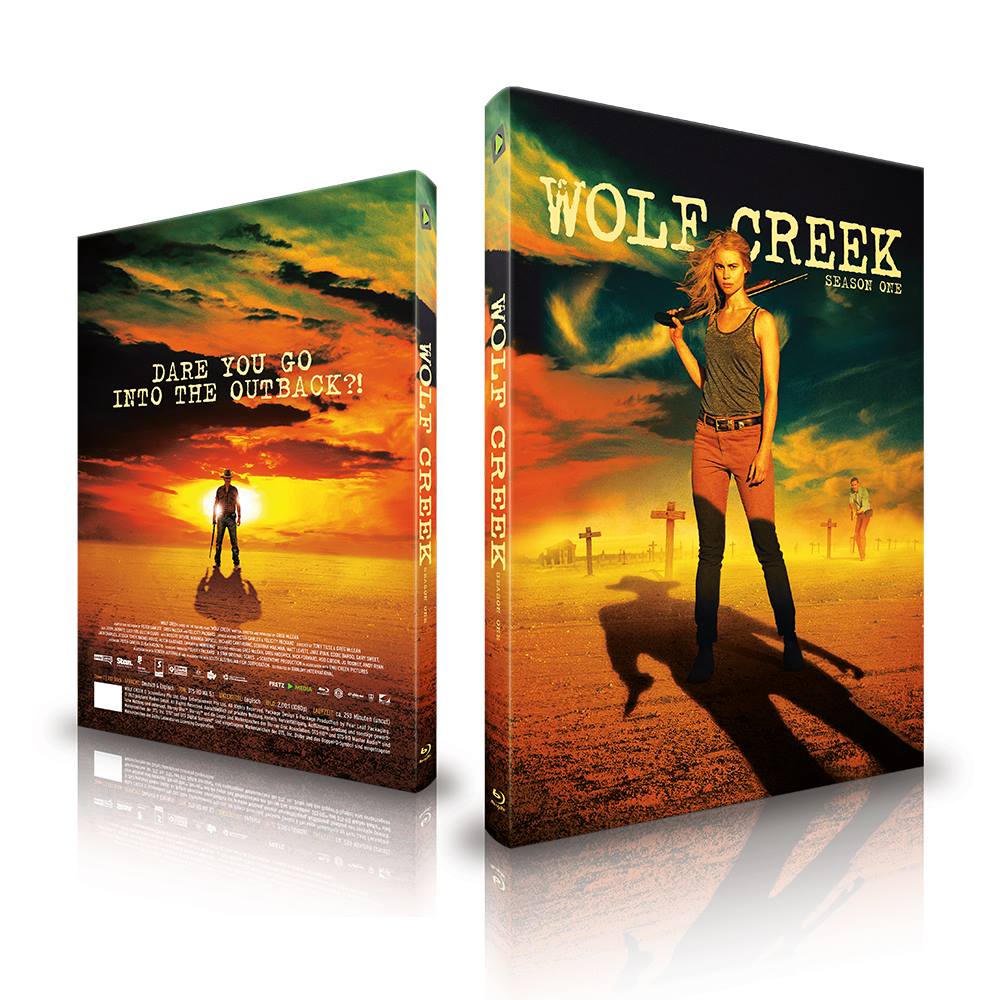 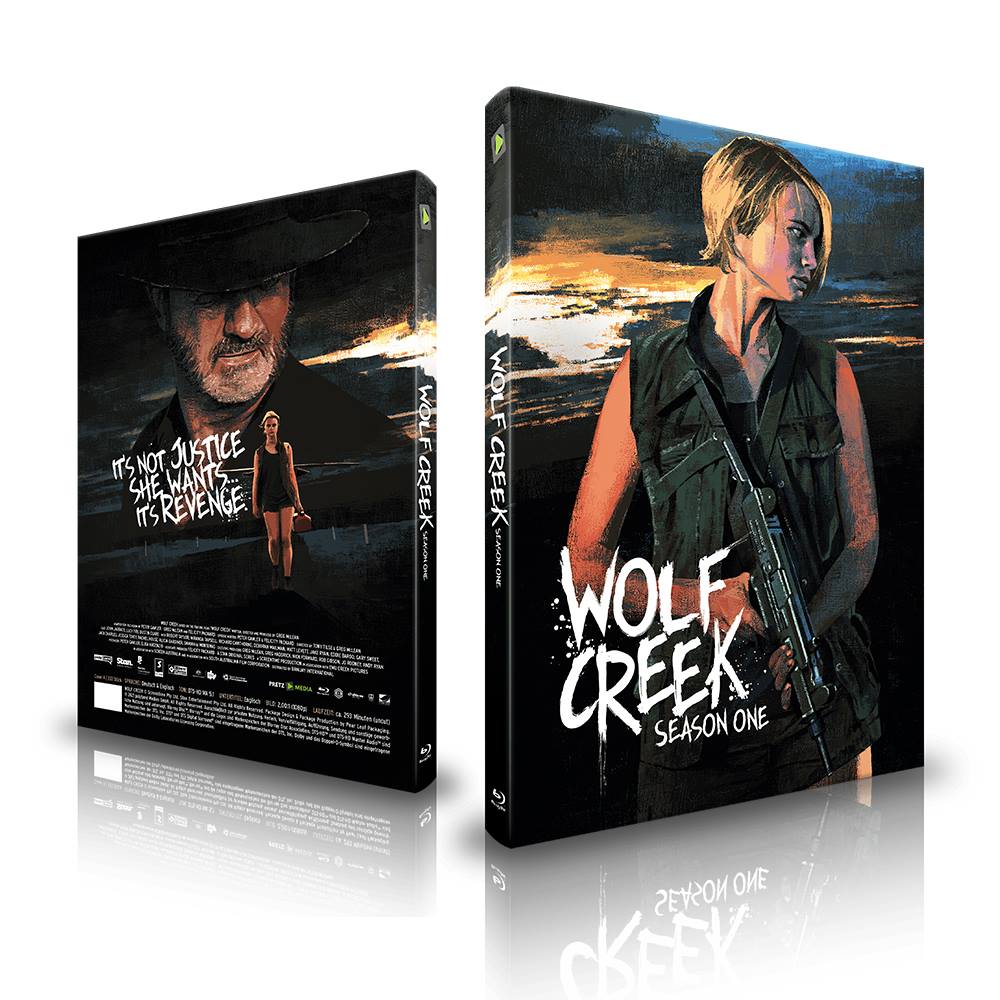