Amber Heard won’t be fired because of Johnny Depp fans

Peter Safran, the producer of “Aquaman 2” says he won’t respond to pressure from Johnny Depp’s fans and fire Amber Heard

For years, Johnny Depp (58) and Amber Heard (35) have been engaged in a bitter War of the Roses. It’s about violence, alcohol, freaking out and, of course, the question of which side is closer to the truth with its version.

In terms of image, the War of the Roses is a disaster for both actors. Several fans of Johnny Depp have already demanded that Amber Heard not be included in the second part of the blockbuster “Aquaman” should play along. But the producer of the film series now stood protectively in front of the new mother.

Producer Peter Safran (55) said in an interview with “Deadline” to the demands only: “I do not think that we will ever react to the pure pressure of the fans. You have to do what’s best for the film.”

The demands resurfaceed after director James Wan (44) announced in June that the film “Aquaman and the Lost Kingdom” would be called.

Safran added that the reactions of Depp fans to Amber Heard have not gone unnoticed by him and others working on the film. He said:

“You’re not clueless about what’s going on in the Twitter world. But that doesn’t mean you have to react to it or take it as gospel or bow to their desires.“ 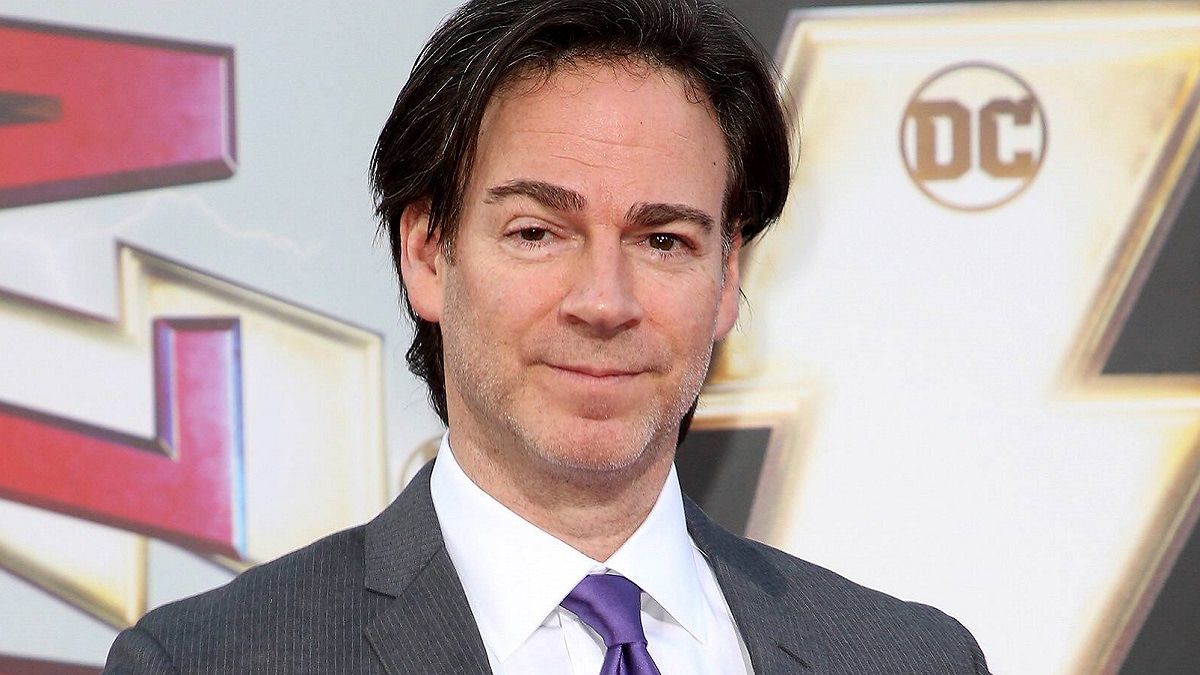 With his interview, the producer finally put a clear end to the speculation. Already in November 2020, numerous rumors circulated about whether the scandal will cost the actress the role.

At the time, Amber Heard had in an interview with “Entertainment Weekly” countered:

“Paid rumors and paid campaigns on social media don’t dictate casting decisions because they have no basis in reality. Only the fans actually made Aquaman and Aquaman 2 happen. I’m looking forward to getting started next year.“ 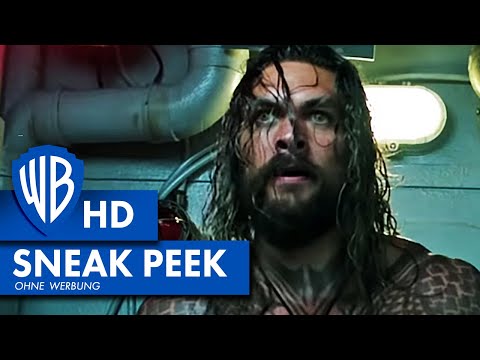 For Johnny Depp, the reality on this issue was a little different. He lost his role as Gellert Grindelwald in the upcoming films of the series “Fantastic beasts and where to find them“.

After the lost trial against the daily newspaper “The Sun” the production company Warner Bros. had asked him to voluntarily withdraw from the project, which Johnny Depp agreed to. The role went to the Danish actor Mads Mikkelsen (55).