Marriage to Kanye West
Kim Kardashian calls herself a “damn loser”: Insider talks about details of the separation

The marriage of Kanye West and Kim Kardashian must have been very difficult for the entrepreneur. Today she should be better.

A few months have passed since it was announced in February that Kim Kardashian (40) has filed for divorce from Kanye West (43). The marriage is said to have been very difficult for the entrepreneur, who is also known as a reality TV star. In the meantime, however, she seems to be doing much better, as an anonymous source at least reveals to the US magazine “People”.

“Kim is doing great,” explains the insider. At the time she filed for divorce from the rapper, she was still struggling: “She was very upset about it and really didn’t want to file for divorce.” In the meantime, however, this has changed: “She is very happy and convinced that she has made the right decision.”

In an episode of the reality TV show “Keeping Up with the Kardashians”, which was recorded before the separation became known, it had sounded different. In it, Kardashian spoke, among other things, about the marriage problems that had led to the divorce from West. “I feel like a fucking failure because that was my third damn marriage. I feel like a fucking loser,” she said at the time. 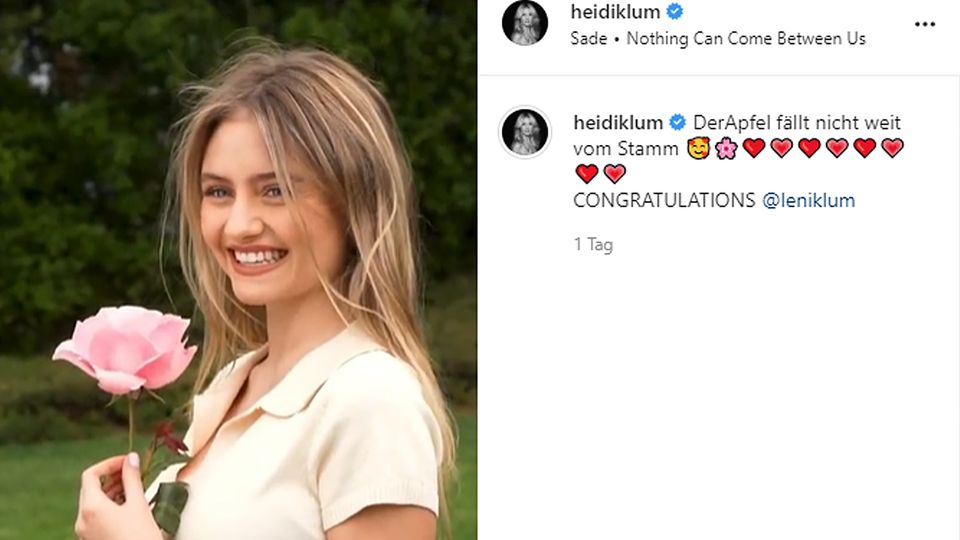 Kardashian and West have been married since 2014. They have four children together: daughters North (7) and Chicago (3) and sons Saint (5) and Psalm (2). In April, it became known that West is apparently demanding joint custody of the kids. On this matter, Kardashian and the rapper seem to agree. The children are doing well and West sees them “frequently” at the moment, the insider now continues.