HomeNewsIs this an allusion to the difficult relationship with Justin Bieber?
News

What does this TikTok by Selena Gomez mean?

Actress and singer Selena Gomez (29) is very active on the platform TikTok, through which she shares many funny videos with her followers. A recent post, however, leaves her fans puzzled: Is she allude to her difficult relationship with her ex Justin Bieber?

Were the zodiac signs to blame for the end of love?

It’s no secret that Selena Gomez’s relationship life hasn’t always gone smoothly. Especially the relationship with singer Justin Bieber (27) has caused her so much trouble that she even had herself treated for depression. The two former teen stars got together in 2011 and separated three years later. But they never completely lost sight of each other, in 2017 there was a love comeback, but it was short-lived.


You might think that Selena finally drew a line after that, but a TikTok now makes her fans doubt it. In a red sweater and with a drink in her hand, she moves her lips in sync with a male voice, typical of the platform. “So, you want to tell me that you can read his astrological birth card but can’t see the warning signs? Sister …”, reads the text. Is she self-critically commenting on her toxic relationship with Justin Bieber? From her fans comes in any case confirmation: “Sister, you are the queen in ignoring warning signs”, or in direct allusion to Justin Bieber: “He was zodiac sign Pisces and you did not recognize that either”.

Does Justin Bieber also find no happiness in love?

That a relationship with Justin Bieber is obviously not easy, his wife probably knows by now. After the final separation from Selena Gomez in 2017, the singer quickly got together with model Hailey Baldwin (24). The secret wedding followed in January 2018. But already in the first year of the young marriage it was in crisis. Although the young glamour couple was able to pull themselves together, the rumors about recurring problems of the two do not stop. 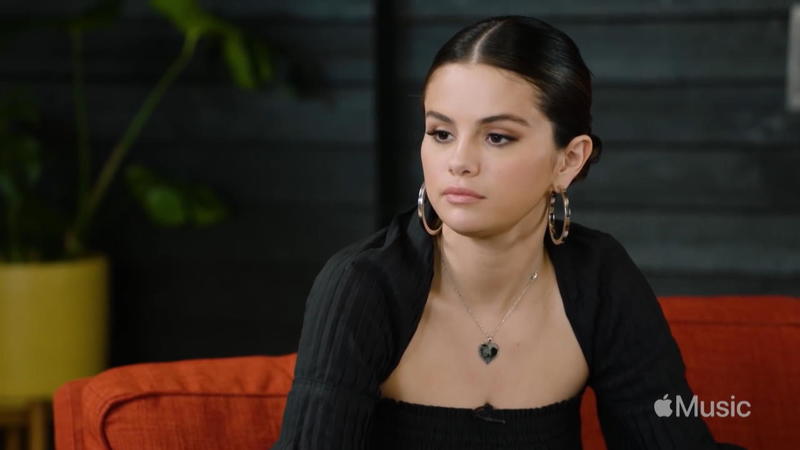 On the occasion of the release of her album “Rare”, Selena finally showed herself at peace with herself at the beginning of 2020. With past relationships, she seemed to have finished. But the TikTok now again casts doubt on whether this is really the case …