HomeNewsWas adopted son Maddox taken away from his family?
News

Was adopted son Maddox taken away from his family?

It would be a mega-scandal! Hollywood star Angelina Jolie (46) is currently facing nasty accusations. In the course of a documentary about adoption fraud in Cambodia, the question has also resurfaced whether her son Maddox (19) was robbed of his family of origin. Allegedly, his parents are not dead at all – and they did not want to give up their child voluntarily.

Was Maddox bought from his family? 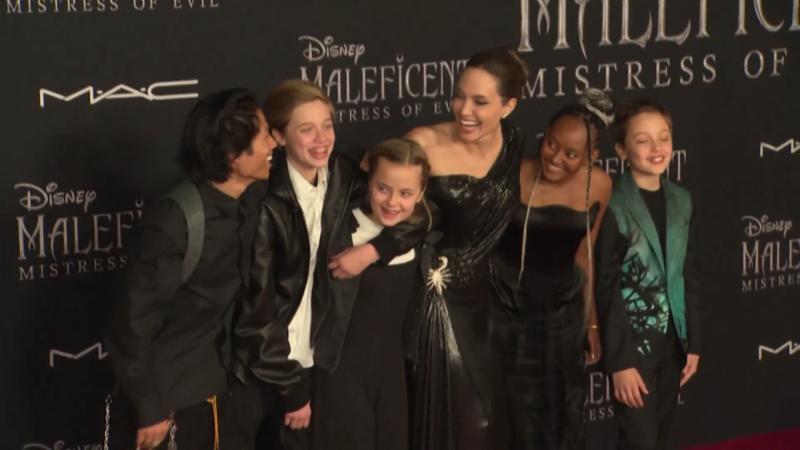 The new documentary “The Stolen Children” aims to find out whether there have been potentially unethical practices in Cambodian adoptions in the USA. It is claimed that “orphans” in Cambodia were bought by poor families to place them with rich families. Does this also apply to Angelina Jolie’s eldest son Maddox? The actress had adopted the now 19-year-old in March 2002 as a baby. Even then, the adoption process was stopped in between because the responsible agency had come under suspicion of child trafficking. In fact, the operator of the brokerage company was sentenced for a few years under the same charge.


Actress knew nothing about illegal trade

The suspicion quickly arose that Maddox could also have been the victim of a child trafficking ring. Angelina explained at the time that in her case everything had been “carefully checked”. With the papers of her son, therefore, everything is in order. She had “gone to great lengths to ensure that Maddox did not have a living biological mother in Cambodia” and that she “would never deprive a mother of her child,” according to the actress. She knew nothing about illegal trade. However, in 2017, a Cambodian social worker claimed he had been personally involved in the document forgery surrounding Maddox’s adoption papers. The statement has not yet been officially verified. The filmmaker Elizabeth Jacobs (21) now wants to get to the bottom of the hustle and bustle in “The Stolen Children”.

Angelina has a total of six children, three of whom are adopted. Maddox was the first of her adopted children. (tma)