More and more long-time acquaintances and friends of Britney Spears are now coming forward to support the singer or to report on her own experiences with her years of care.

Britney Spears has received a lot of support in the past and especially during her ongoing court case against her father – including from former fellow musicians. Lance Bass, a former member of the boy band NSYNC, said in an interview that he had been forced to break off contact with Britney Spears because of his guardianship.

The 42-year-old announced on Thursday on the podcast “Heather Dubrow’s World” that he “hasn’t spoken to the Toxic” singer in years, adding: “We’ve been kept away from each other for some time. I don’t know exactly what she needs, but I know that for me – from what I see – she is reasonable enough to make her own decisions.”

Britney was with Justin Timberlake

The singer has known Britney Spears since the late ’90s, when the band and multiple Grammy winner dominated the pop music charts. Britney was also with Lance’s former bandmate Justin Timberlake at the time. 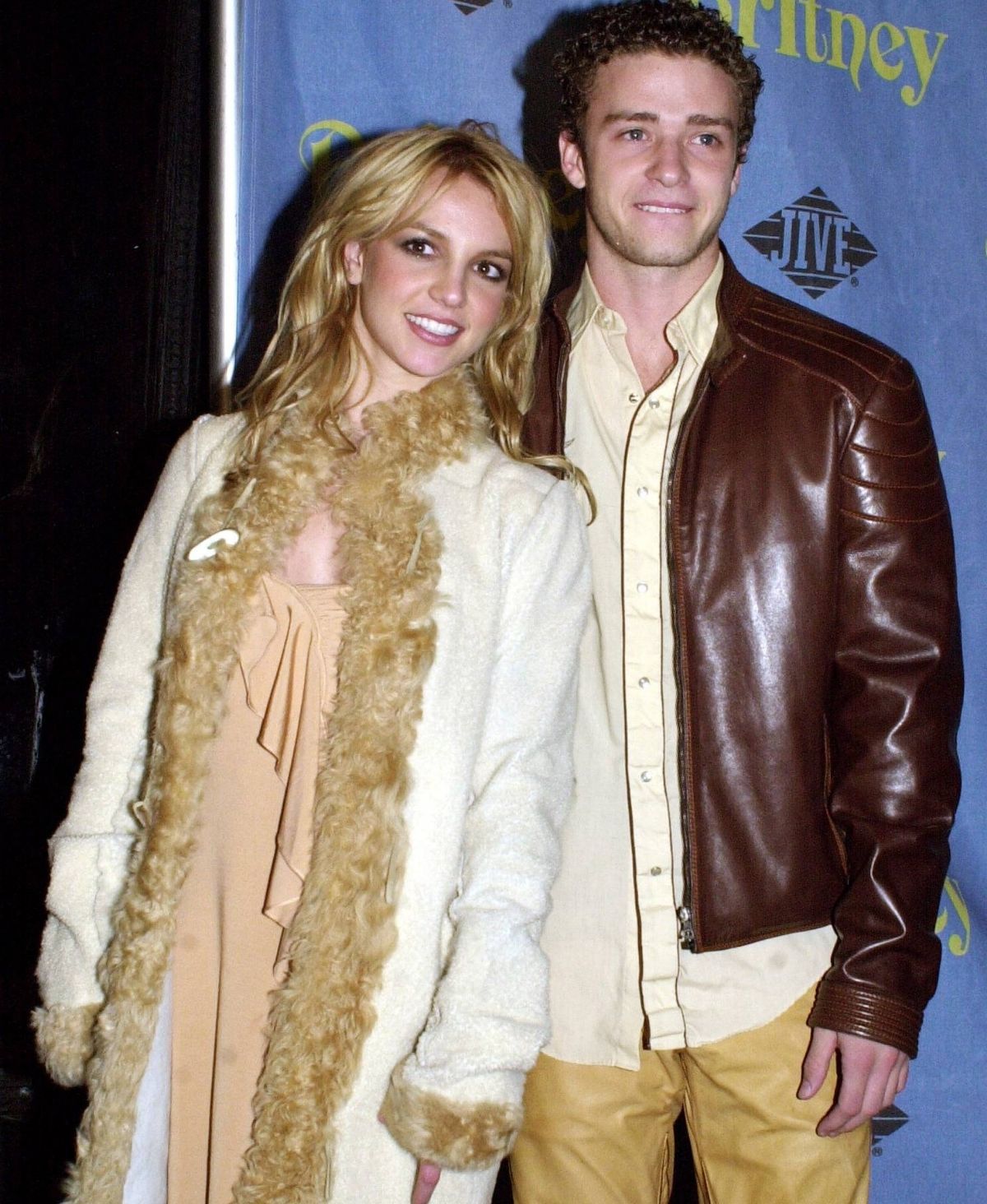 “She has to get away from her father”

In 2008, Spears was forced into an ongoing, all-encompassing care by her father, which has now lasted 13 years. He makes all the decisions for them and also has full control over their finances. Recently, she fought in court to remove her father Jamie Spears as guardian and dissolve guardianship altogether.

Bass said he believes Britney needs to “get away from her father.”

“She has to choose her own people to lead that guardianship, if she needs one at all. She should also pay special attention when choosing her lawyer.” He added: “For me, this is a bigger picture. The main thing that worries me is the court systems and these judges.”

“If this is really true, we need to take a closer look at this judge, right? Because that means they are all corrupt. I do not know. It’s scary.”