After Shirin pulls out all the stops in Germany, she seems to want to make an international career. 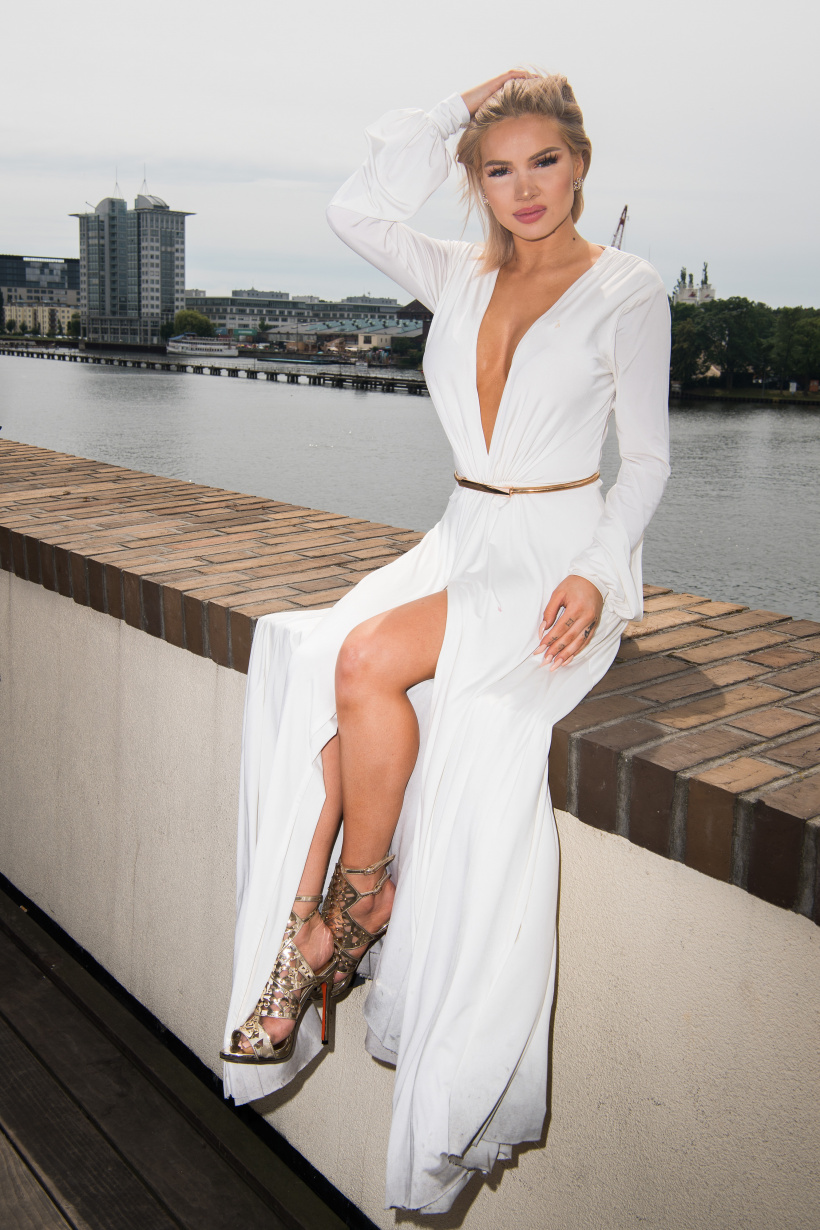 Made history
Shirin David is the first German rapper to top the charts in Germany with four solo numbers. After her releases of “Gib ihm”, “90-60-111”, “Ich darf das” and “Lieben wir” she was able to win four number one awards and thanked her fans with a series of selfies including an award from the bathroom:

And apparently her latest track “Lieben wir” will once again be able to dust off a number one award this week: In the midweek charts, which were presented on Wednesday, July 14, 2021, the Hamburg native was able to place ahead of Ed Sheeran with “Bad Habits”, Pashamin with “Sommergewitter” and the Italians of Måneskin with “Beggin'”. Will she actually stay at the top for another week in the end?! We love the thought.


Modeling for Rihanna
After Shirin David claims the entire German-speaking area for herself and is also celebrated by her fans in Switzerland and Austria, she seems to want to take over the entire globe. But this time it’s not about their music, but their curves:

As the new brand ambassador of Rihanna’s underwear label “Savage X Fenty”, the Hamburg native stood in front of the camera and presented her curves. The snapshots were not only presented to her 5.6 million followers on Instagram, …

Fittingly, the profile in the subtitle added a black heart and a globe emoji and wrote down the words: “International, baby”.

Shirin David herself commented on the post: “I am proud to be working with you.