HomeNewsShawn Mendes is ashamed of his freak out after argument
News

Shawn Mendes is ashamed of his freak out after argument

Shawn reflects on his misconduct

Pop star Shawn Mendes has been dating Camila Cabello since July 2019 and couldn’t be happier with the beautiful singer – if it weren’t for his hidden dark side. In an interview with the “Man Enough” podcast, the 22-year-old admits that sometimes he would not recognize himself. As an example, he tells how he once behaved in an argument with his girlfriend.

Shawn raised his voice in the dispute 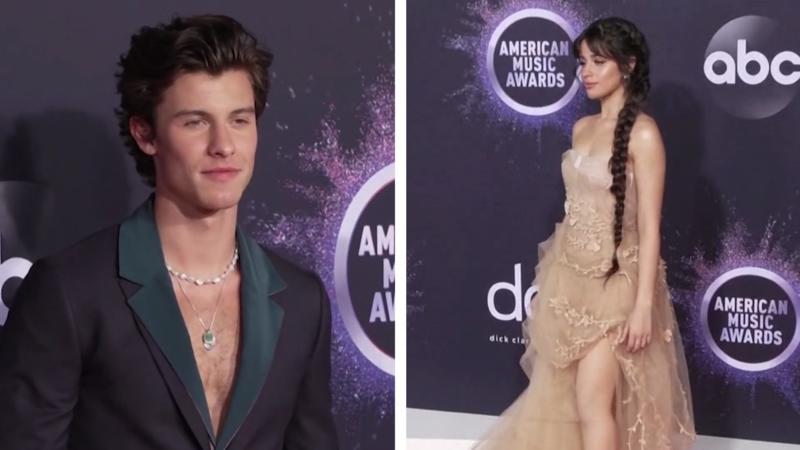 Shawn is afraid of his darkness

His biggest challenge is to accept this dark side and keep it in check. “I can’t avoid having a little bit of darkness in me. It’s a terrible feeling to let that darkness be present,” Shawn reveals. Looking back, he was ashamed of his behavior towards Camila. “She comforted me. And then it took me about 20 minutes, during which we read our books separately, to come back to her and say, ‘God, that was a big thing and I’m really sorry,'” says the ‘In My Blood’ performer.