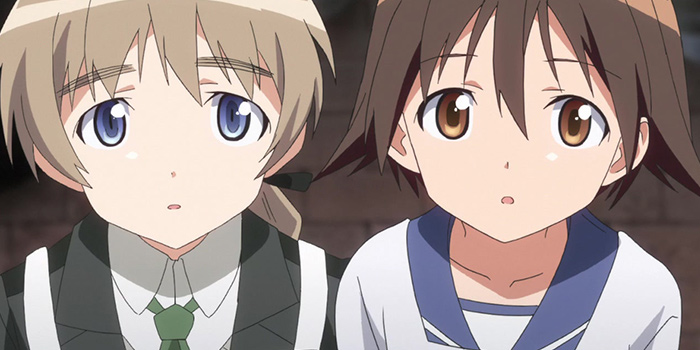 Already in September 2020, AniMoon Publishing announced that it had secured the license to the action anime »Strike Witches«. Now the publisher revealed the first concrete details about the upcoming disc release of the series.

The first season of »Strike Witches« is expected to be released from September 2021 in a limited mediabook edition on DVD and Blu-ray. The first volume includes the first four episodes in German and Japanese, as well as a collection slipcase, a booklet and an exclusive extra to be presented at a later date.

The second volume will continue in November 2021, while the final third volume, which also includes the OVA from 2007, will go on sale in January 2022. The RRP is 42.99 euros for the first volume and 37.99 euros for the two other volumes. 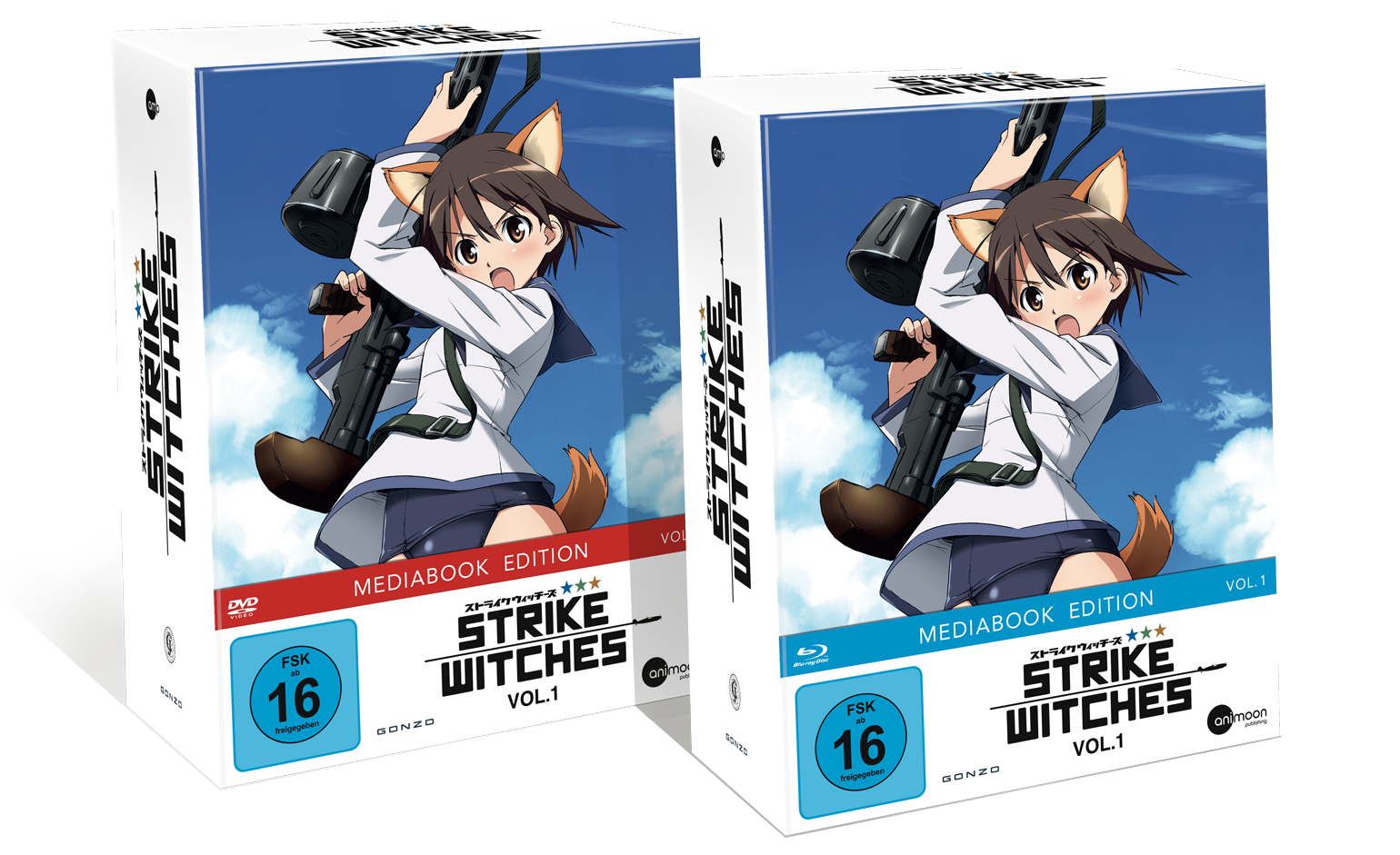 The year is 1944 and the world lives in fear of unidentified flying objects called Neuroi. With the old guard unable to thwart this deadly threat, humanity is turning its desperate gaze to a new air strike force.

Meet the girls of the 501st Joint Fighter Wing, better known as the Strike Witches!