Gomez will present the event “Vax Live: The Concert to Reunite the World” to raise funds for corona vaccines. 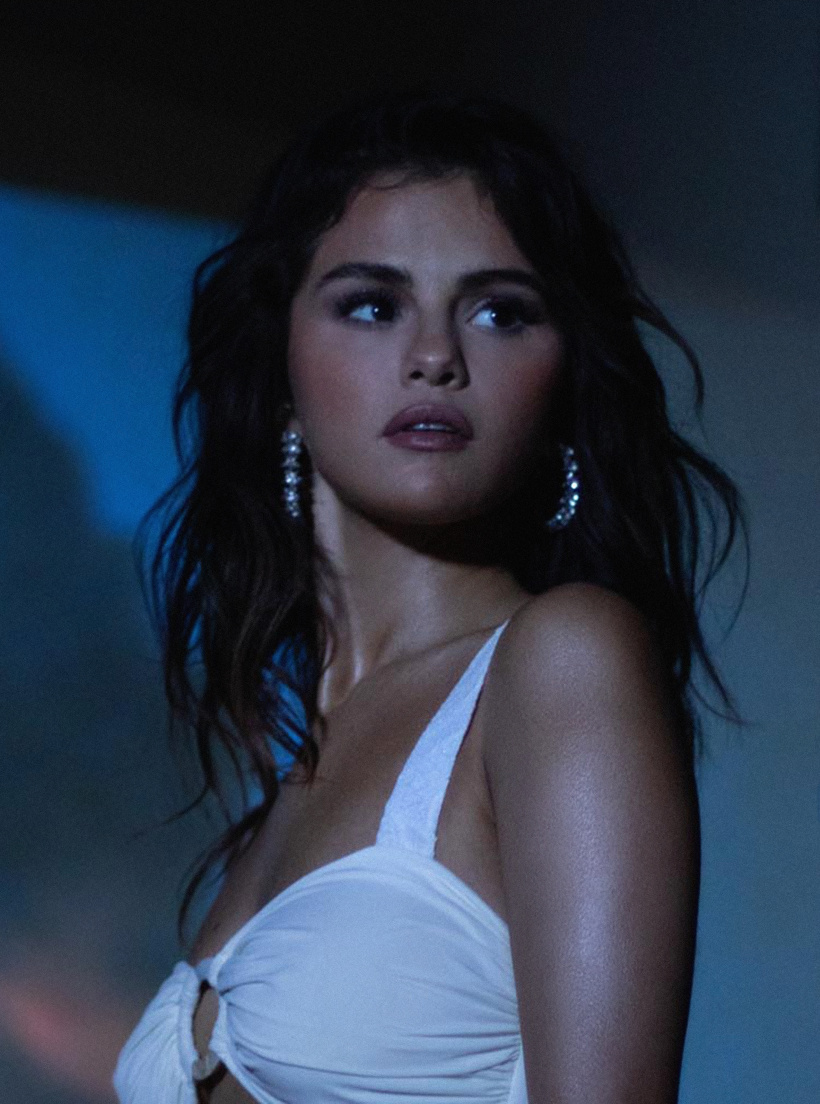 Time out and self-healing
During the Corona crisis, Selena Gomez withdrew from the limelight and turned her life completely upside down. After moving away from Los Angeles in 2019, she tried to put her smartphone out of her hand more and more and finally addressed herself in a text message directly to Facebook CEO Mark Zuckerberg and his co-CEO Sheryl Sandberg.

“It’s been a while since we sat together. We have a serious problem. Facebook and Instagram are used to spread hatred, false information, racism and fanaticism. I ask both of you to help stop it. Please block groups and users who focus on spreading hate speech, violence and false information,” Gomez wrote, among other things, and appealed: “Our future depends on it. It’s an election year. We cannot afford false information about voting. There must be fact-research and accountability. I hope to hear from you as soon as possible.”

NOW THIS IS HOW YOU USE A PLATFORM!!! MARK ZUCKERBERG NAMED SELENA GOMEZ THE MOST INFLUENTIAL PERSON ON INSTAGRAM & FACEBOOK AND SHES UTILIZING THAT TITLE WITH HER PLATFORM!!!! pic.twitter.com/dOQLaLGyPF

In keeping with that post, Katy Perry also stepped in and supported the #StopHateforProfit campaign launched by civil rights activists on September 16, 2020. “I can’t stand idly by when these platforms close their eyes to groups and posts that spread hateful misinformation,” the musician wrote via Instagram, among other things.


Corona Concert for Vaccines
A few months have passed since then, the world is still upside down and Selena Gomez wants to change that soon. She herself sat down with her team and concocted a plan: On May 8, 2021, the American will present the “Vax Live: The Concert to Reunite the World” in cooperation with Global Citizen and hopefully be able to collect donations in the millions thanks to performances by H.E.R., Jennifer Lopez, Foo Fighters, J Balvin and Gomez, among others. That money will then be used for vaccines against the coronavirus and will save the lives of countless Americans.

“I am honored to host the event ‘Vax Live: The Concert to Reunite the World’. This is a historic moment to encourage people around the world to take the COVID-19 vaccine as soon as it is available to them. In addition, we want to call on world leaders to share vaccine doses fairly and we want to bring humanity together for a night of music that has not existed before – for a musical night that would not have been possible last year,” Gomez said, among other things.

The global 90-minute spectacle will take place on May 8 at 8 p.m. (Eastern Time) [02.00 Uhr am 09.Mai in Deutschland] on U.S. television. There will also be a live broadcast via YouTube and a 90-minute version of the show will be presented later on Global Citizen.