HomeNewsSelena Gomez: $300 million in donations thanks to Corona show
News

Selena Gomez: $300 million in donations thanks to Corona show

The “Vax Live: The Concert to Reunite the World” event generated over $300 million and will fund 26 million corona vaccine doses. 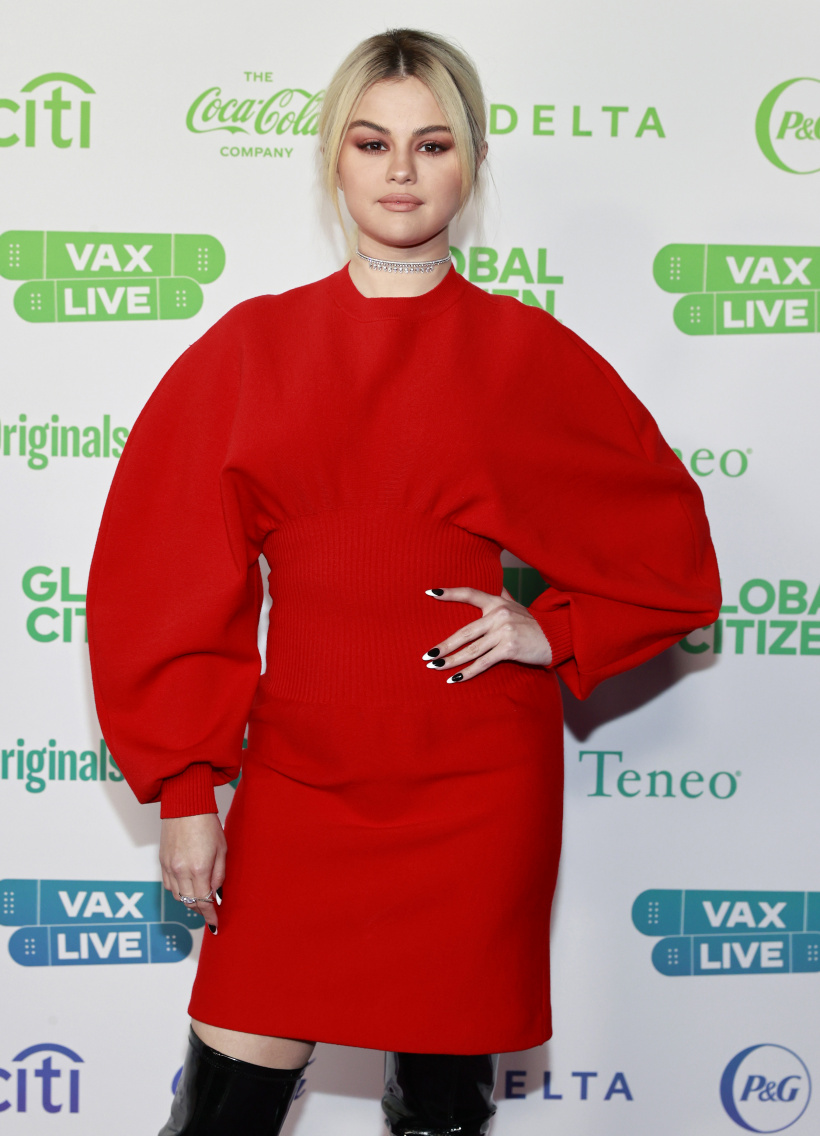 Donation Gala for Those in Need
In mid-April 2021, Selena Gomez confirmed her next coup and had collaborated with the global movement of Global Citizen, which is trying to end extreme poverty by 2030, and set up an event. The so-called Vax Live: The Concert to Reunite the World” was already recorded on May 2, 2021 in Los Angeles and wanted to collect donations for countless corona vaccine doses thanks to performances by H.E.R., Jennifer Lopez, Foo Fighters and J Balvin, among others.

“I am honored to host the event ‘Vax Live: The Concert to Reunite the World’. This is a historic moment to encourage people around the world to take the COVID-19 vaccine as soon as it is available to them. In addition, we want to call on world leaders to share vaccine doses fairly and we want to bring humanity together for a night of music that has not existed before – for a musical night that would not have been possible last year,” Gomez said of the coup and in the end was not only on stage as a host, but also as a performer.

$300 million in donations
The event was held at the end on May 8 at 8 pm (Eastern Time) [02.00 Uhr am 09. Mai in Deutschland] and was a complete success. According to organizer Vax Live, the actual goal itself was exceeded and all artists collectively raised over $300 million in donations. The money will now be used to raise 26 million vaccine doses needed for the global corona vaccination campaign.


The actual “Vax Live: The Concert to Reunite the World” event has already been uploaded to YouTube and can be viewed here again in full length:

New initiative
But Selena Gomez has not only done well as a hostess. The American singer and actress also founded a new initiative at the beginning of May 2021 and wants to help young people with mental health problems get professional help faster with the “Mental Health 101” campaign.

“Today I am incredibly grateful that we have launched the ‘Mental Health 101’ campaign. This initiative is very close to my heart because of my own mental health issues. I know firsthand how scary and lonely it can feel to have to fight anxiety and depression alone at a young age. If I had learned about my mental health earlier — had I been taught in school the way I was taught about other subjects — my journey could have been very different,” Gomez explained via Instagram, among other things.