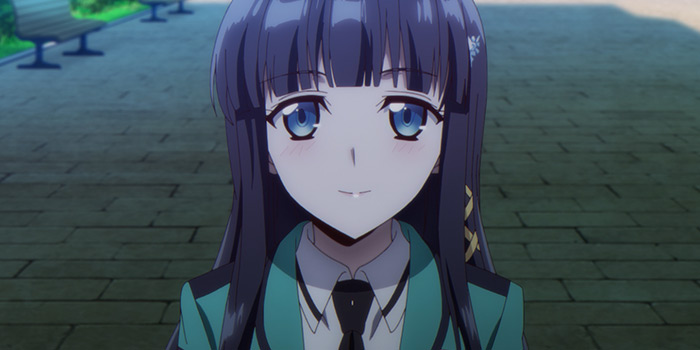 Most of the new anime series in the summer season 2021 have started! In keeping with this, the number of episodes has already been confirmed for many titles. So that you do not lose track, we summarize all the information here again for you.

The first table is about the series that have only started this season. Here the majority consists of the usual 12 to 13 episodes. Exceptions are, for example, the Ecchi series »Mother of the Goddess’ Dormitory« and the second season of the new adaptation of »Higurashi: When They Cry«.

We will expand the table as soon as the number of episodes of the remaining series is determined. You can find out which anime is shown at which provider in our simulcast guide.

The series in this table have been broadcast on Japanese television for a long time and will continue with new episodes in the summer of 2021.

For the series listed below, there is still no information on the number of episodes, either because they have not yet started, or because you can not yet pre-order all Blu-ray volumes in Japan. The list is for the completeness of this article.

Confirmed information can be expected for most series over the next few days and will then be added to the first table. Check back regularly!