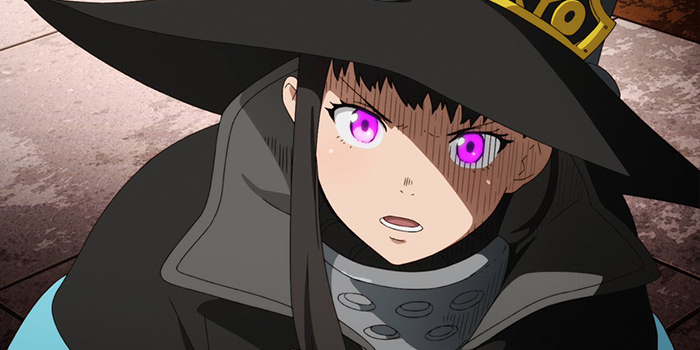 Last year, peppermint anime released the first season of the action series »Fire Force« on DVD and Blu-ray. Now the publisher revealed the first details of the release of the second season as part of a livestream.

The second season of »Fire Force« is therefore expected to be available as a digipak from October 21, 2021. The first volume includes the first six episodes with German and Japanese voice acting. The second volume will follow on December 2, 2021. The release dates for the third and final fourth volumes are scheduled for early 2022.

A collection slipcase, which is limited to 500 copies, can be purchased exclusively together with a volume of your choice in the AKIBA PASS SHOP. There, the first 250 pre-orderers will also receive special goodies: a transparent cover for the first volume and a poster for the second volume. A pre-order is now possible. You can see the covers below.

The first season, which was broadcast on Japanese television in the summer and autumn of 2019, as well as the second season, which followed in July 2020, are available in the original sound with German subtitles on WAKANIM on demand. David Production was responsible for the production.

Shinra Kusakabe is new to the eighth special unit of the fire brigade, which fights against a strange phenomenon in which people suddenly go up in flames and become flame beings. Shinra, who lost his family in a fire twelve years ago, does everything he can to become a hero in order to protect others. Already his first assignment shows him what it means to do this job!