Warning: Use of undefined constant AIOSEO_VERSION - assumed 'AIOSEO_VERSION' (this will throw an Error in a future version of PHP) in /home/codelist/public_html/wp-content/plugins/accelerated-mobile-pages/templates/features.php on line 3333
 Disney will lay off 28,000 employees at its theme parks - Code List

The prolonged crisis caused by Covid-19 has caused a financial crisis that has forced layoffs.

Disney has announced that it will lay off at least 28,000 workers from its theme park payroll, due to the financial crisis caused by the Covis-19 pandemic.

The closure for more than six months at its Anaheim, California and Orlando, Florida parks has had a tremendous impact on its finances.

The company reported that the measure will affect workers at theme parks in Florida and California.

Disney will cut 28,000 theme park jobs in the U.S. or about a quarter of its resort workforce, after months of keeping workers on furlough. https://t.co/qgy6KRjBBF

Recently the mayors of Anaheim, Buena Park, and Orange Grove in Orange County, where the park facilities are located, asked the governor to establish the protocol for the reopening of these facilities due to the great employment crisis that the area is experiencing. Southern California.

The company had plans to open its California parks last July, but a wave of coronavirus cases canceled its plans. However, its parks in Florida and other parts of the world are operating with reduced capacity. 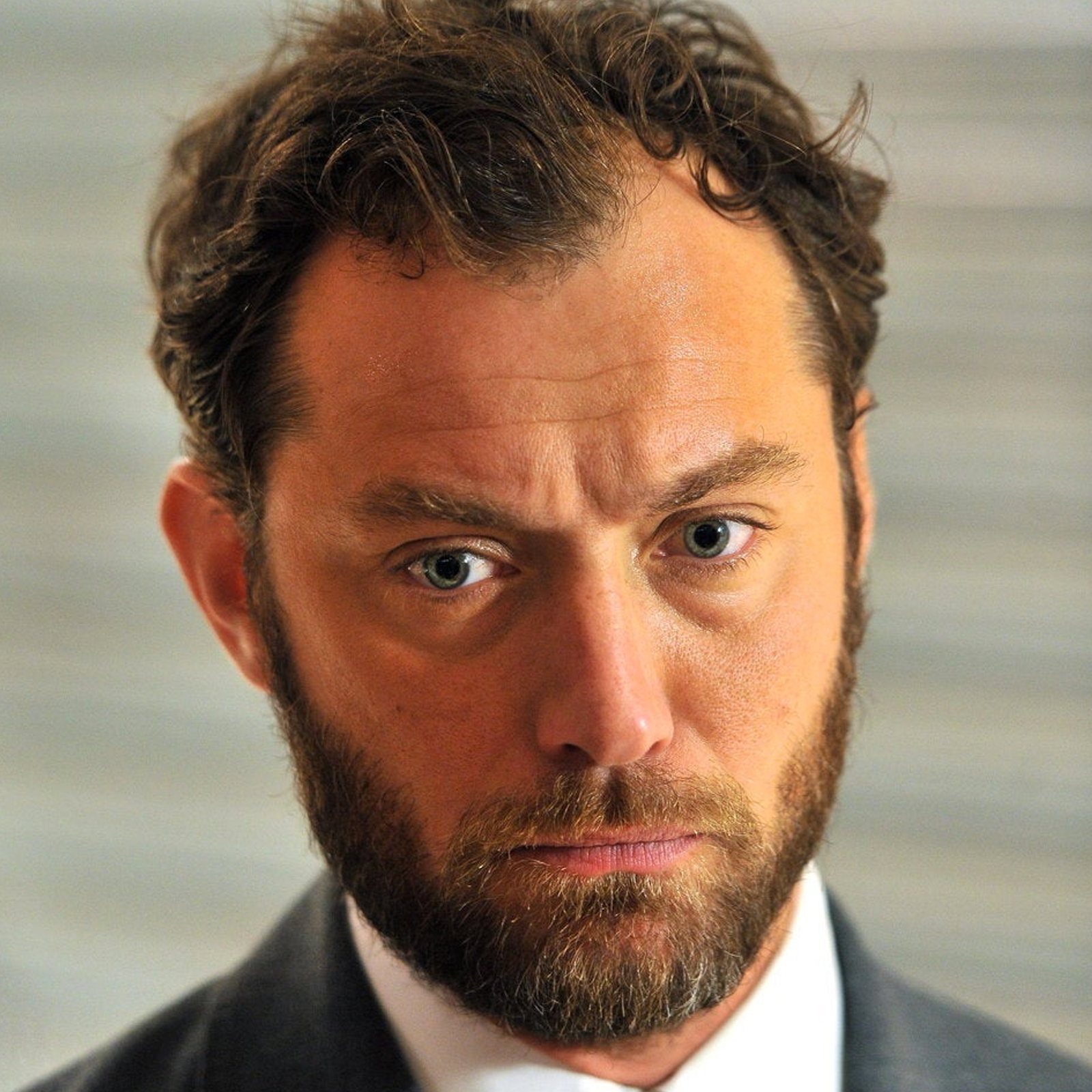 ¡Disney has cancelled all of his song! The Star of ‘Frozen 2’, has talked about a deleted scene

Arjun Sethi - April 12, 2021 0
The actress was afraid to tell Tom Cruise that she was afraid to fly, as she did not know her character would get on...

Jennifer Aniston shows it in a photo 16 years later