Although from the beginning the belief that COVID-19 could be mitigated by the summer months in the northern hemisphere prevailed, according to the World Health Organization, the world needs to stop thinking like this.

The message comes specifically from Dr. Margaret Harris, who elaborated in her message at the WHO that, according to the evidence so far, COVID-19 does not share the trend seen in influenza, a disease that flares up in winter seasons.

“The season does not seem to be affecting the transmission of this virus currently."

WHO spokesperson Dr Margaret Harris says the spread of Covid-19 is not linked to the seasons – citing the US and Brazil's high infection rates despite being in warm weather. pic.twitter.com/ydjJRjAJf4

People still think of seasons. We all need to stop thinking like this, this is a new virus and it is behaving differently (…) this virus likes all climates

This virus likes all climates

The doctor’s sentence is supported by the high number of infections that we have witnessed in the United States and Mexico. At the same time, the trend is also seen in Brazil.

The news is not entirely bad: according to the doctor, if COVID-19 is effectively controlled, for the moment there is no reason to think that winter conditions in the northern hemisphere will favor an uncontrolled breakout, which would be arguably the worst case scenario since the symptoms could easily go through a flu or an influenza.

Hence the importance now of promoting seasonal influenza vaccination more than ever.

“It seems that the idea of ​​people is that the virus is seasonal, but there is a great number of contagions in the United States in the middle of the summer”

Harris mentioned an effect, at least curious, in the southern hemisphere. In countries like Brazil where the upward trend in COVID-19 is undeniable, this is not the case in terms of the flu trend. Now, the researcher highlighted that in countries of the southern hemisphere a ” delayed flu season ” is expected , although the reasons for which it has been delayed are not clear.

COVID-19 does not care if it is hot or cold, its spread is not linked to seasons, according to the WHO

Where Kourtney Kardashian as well as Scott Disick Stand After She Showed Up to...

Arjun Sethi - August 9, 2020 0
Of all those in the Kardashian-Jenner circle, it is really difficult to stay up to date with Kourtney Kardashian as well as Scott... 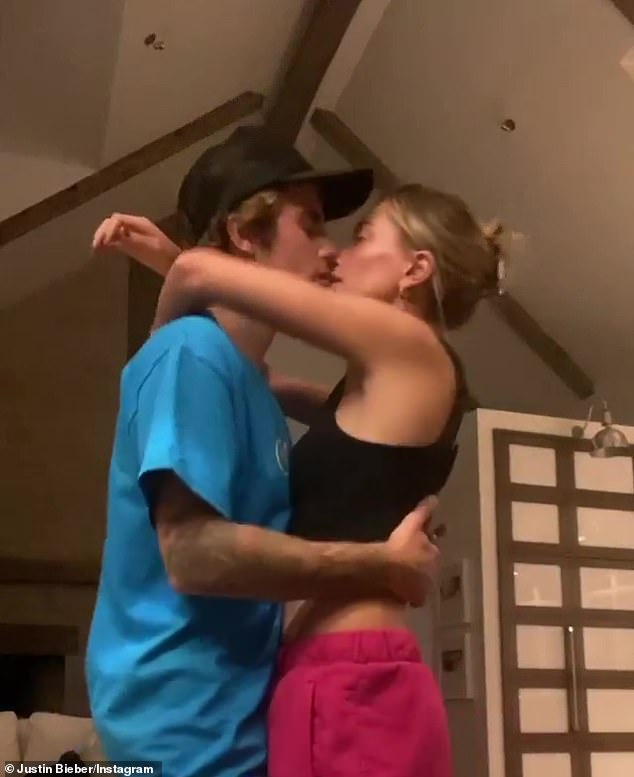 Vimal Kumar - August 11, 2020 0
Jennifer Aniston spoke out relating to the exceptionally anticipated “Friends” party distinct being held back as an outcome of the COVID-19 pandemic. Very...

Said a few of the migrants were born in the United...