The history of video games is littered with examples of overnight crazes and must-have games. However, we’ve never experienced something like the cultural phenomenon that is Fortnite. Across the globe, this game has spread like wildfire and has captured the attention of a wide array of people from different backgrounds. Here we will take a look at this gaming craze to understand what is behind this success story.

What Is Driving the Fortnite Craze

Video game development studios are absolutely looking at the success of Fortnite as a model for their own projects. One of the biggest factors in the success of this game was the free-to-play mechanic. In a time where many newly released games are $60, Fortnite was free to download and play, making it instantly accessible to millions of people around the world.

You can easily see how this was enticing for players. As friends started playing and recommending it, more and more people jumped on board. As of early 2020, the game has over 250 million registered players.

The simple and straightforward playstyle, which revolves around collecting weapons and building fortresses in an ever-shrinking battlefield, is actually somewhat genius. It’s easy to understand and pick up for first time players, but greatly rewards skillful play. The battle royale mechanic, where every player is versus every other player instead of teams, was becoming very popular when Fortnite launched, and allowed the game to fill a niche.

If we’re dissecting the Fortnite craze, we absolutely have to mention the boost it received from streamers and content creators on platforms like Twitch and Youtube. Without them, it’s likely Fortnite never would have become as popular as it is. Being a free game that anyone could try out, many streamers were intrigued and gave it a shot. The feedback loop of streamers playing it, the audience trying it out, and then going on to recommend it to more gamers, greatly helped fuel the Fortnite phenomenon.

While it’s clear that Fortnite needed to build up it’s core base of players, the next step was getting the professional gamers on board. If Fortnite wanted to be around for the long term, making the game an Esports staple was one of the most straightforward ways to go about it. Some Esports titles have a strong base of players even decades after their initial release.

If you understand the mindset of pro gamers, then you’ll know that they are drawn to the most popular games so they can prove their elite skills. Fortnite started really gaining traction with professionals after they started hosting massive events with multi-million dollar prize pools. The gaming company has set records with some of the biggest prizes in esports history, catapulting their media attention and enticing a lot of pro gamers to pick up this title.

What’s interesting about Fortnite is that it is far from your typical Esports game. In fact, there really is no other title that has the same gameplay style that Fortnite presents. This, in turn, makes an entirely new niche for pro gamers to focus on; the battle royal, run-gun-build style. With these massive Fortnite tournaments attracting large corporate sponsors and record-breaking viewership online, the future of Fortnite in Esports looks bright.

What Fortnite Did Right

When you stop for a moment and look at the success of Fortnite, you realize that there were many smart decisions and unique innovations along the way that helped this game prosper. First off, by no stretch of the imagination was Fortnite an overnight success. The initial release of the game was nothing like the version that became a hit.

Originally, Fortnite was developed to be a team-oriented base building game where players set traps and fought against NPCs. After witnessing the success of battle royale style games like PUBG, the Fortnite development team released their own version of this system, developing it within only two months and releasing it for free hoping to generate interest for their main game Fortnite: Save the World.

What instead happened was their side project became a huge success and, instead of leaving it as it is, they continuously added to it, bringing in more players every day. Fortnite has added more content to their game ever since, including new weapons, game modes, aesthetic costumes, and “seasons.” Every season of the game has a completely restyled look and level design, while adding vehicles and other gameplay mechanics that help it consistently feel fresh and new.

The Fortnite team also understands how to bring attention to the game. With many record breaking live in-game events, the media is constantly reporting on this game, bringing more people into the fold in this cycle. Over the few short years since the game launched, there have been several in-game concerts with musicians like Marshmello and Travis Scott. Another in-game event saw giant robots fighting each other as players watched. The immense creativity at this studio is apparent, and they have mastered the art of creating attention.

While the user base may dwindle over time, Fortnite is clearly here to stay for gamers around the world. 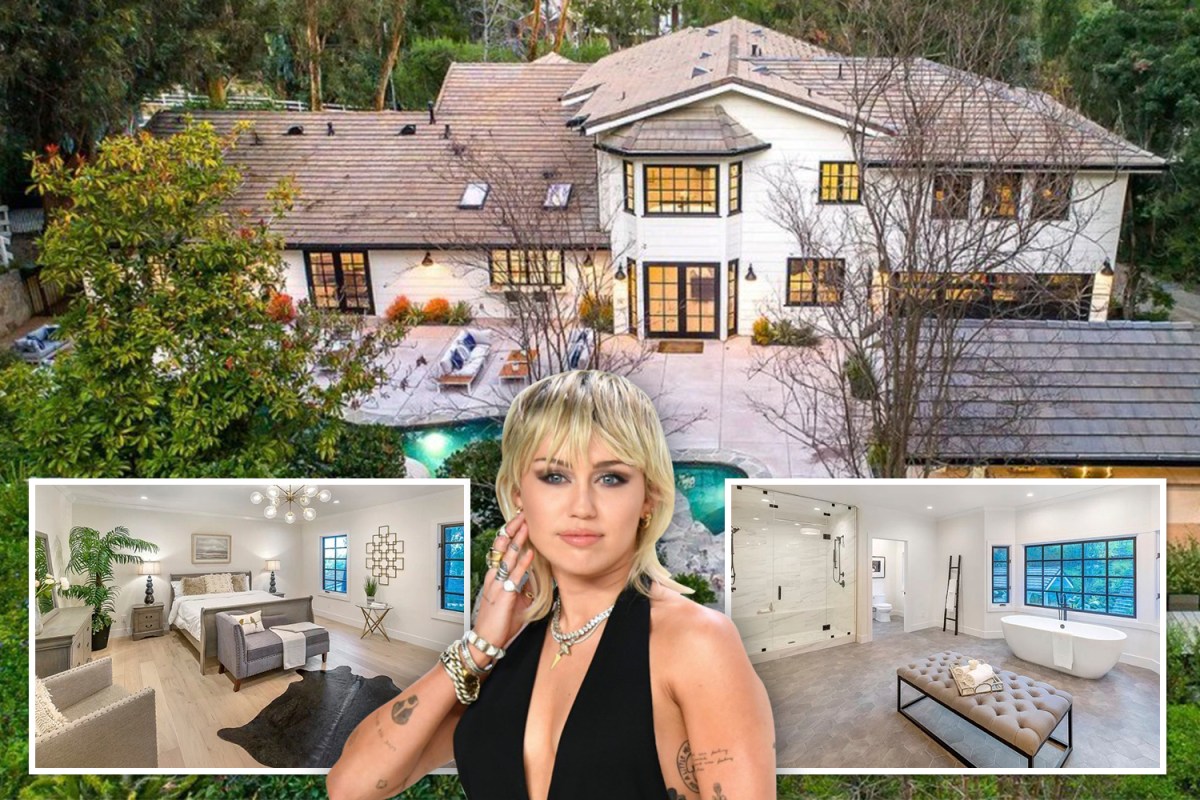 Ladies Gaga does not associate with if Dan Harton or Bradley Cooper is her...

Joginder Mishra - August 12, 2020 0
Ladies Gaga has totally the reality is continuously been singing explaining nervous to have a young adult last but not least. Nevertheless, ...

Vimal Kumar - August 11, 2020 0
Katy Perry is identified for her eccentric, lively personality, spectacular vocals, in addition to for making tracks that you simply simply can not...