To celebrate the 15th anniversary of the film’s release Constantine, Keanu Reeves, director Francis Lawrence and producer Akiva Goldsman met at a panel at Comic-Con at Home where they shared anecdotes about the filming and legacy of the film, as well like plans for a sequel that could never be realized.

“We wanted to do a rough sequel, R-rated. Oh, gosh! I think we’ll probably get it done tomorrow. We tried a lot of times to get it done. It was always a studio choice that did it – Village Roadshow and Warner Brothers,” said Akiva Goldsman.

The producer said there was even the idea that the character played by Keanu Reeves “wakes up in a cell and has to identify the prisoner. The idea of ​​Frank Capello –the screenwriter of the film– is that that person was Jesus ”.

Francis Lawrence, the director, said that Constantine’s creative team is the one who has talked more about making a sequel than the film studio itself, “because the film did it well, it was at the time when people still bought DVDs so I think that it did decently in its time, but it was never a massive box office success, nor was it critically acclaimed. ”

The director, who after filming music videos for Britney Spears, Shakira, Jennifer Lopez and Justin Timberlake debuted with Constantine as a film director, said the film has become more popular over time than when it was released in theaters.

“Every time I make a movie and travel to other arts around the world and do interviews, I sign Constantine’s DVDs more than any other film I’ve ever done. People really love this movie and I think they found a new life in a weird way. Rotten Tomattoes published an article apologizing for the rating the film had. I think we’ve always loved the movie more than the studio has, ”he said.

Constantine, who had performances by Rachel Weisz, Djimon Hounsou and Shia LaBeouf, was filmed on the streets of Los Angeles at the request of Keanu Reeves, as the actor said he is a lover of this city: “I love filming in LA, I love being on the streets, seeing how the weather changes, the color of the lights, people with good energy. ”

The actor shared that although the character required an English accent and dyeing his hair blonde he did not want to do it to give him his own style. So the essence of the character remained in his renowned black coat.

The film was shot at the same time that Batman Begins was developing, so Warner Studios didn’t pay much attention to the shooting of this film until they saw the first 25-minute cut, Lawrence said. “It was quite a transition, so the managers and executives of the studio began to have a lot of faith in that advance.” 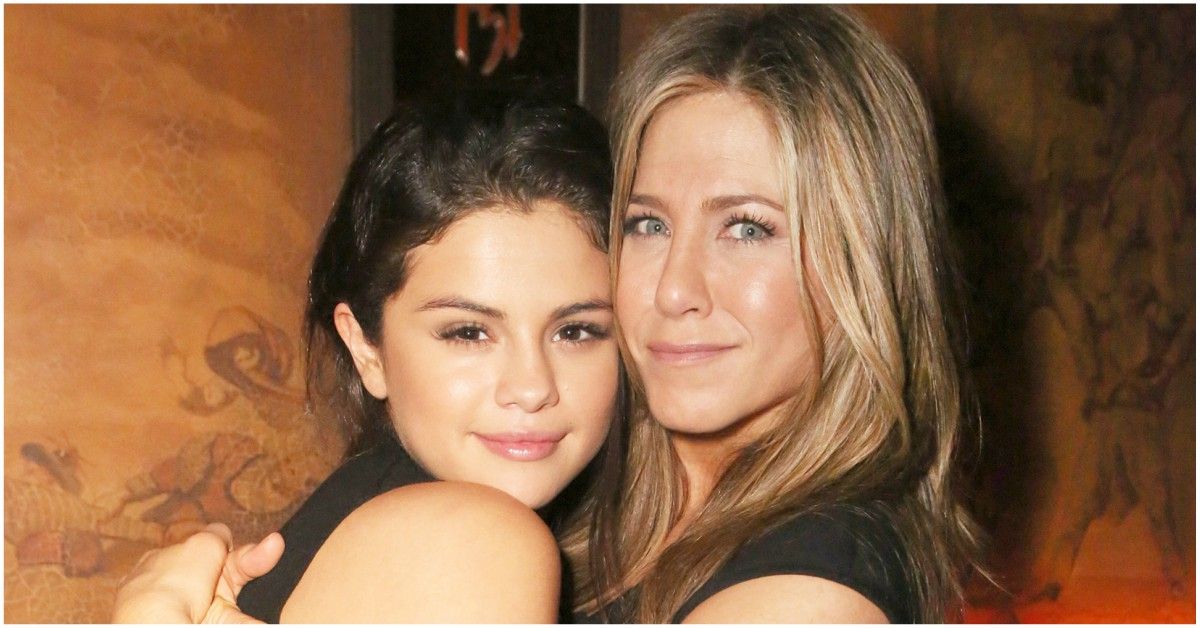 Soniya Gupta - August 11, 2020 0
Could Selena Gomez and also Jennifer Aniston BE any kind of cuter? Both are the sweeties of their particular TV-dominating years: Jen was...

A variation of the Eurovison Track Competition is concerning America

Vimal Kumar - August 9, 2020 0
The UNITED STATE is obtaining its very own variation of the Eurovision Track Competition. The group behind the yearly global tune competitors is...

Vimal Kumar - August 11, 2020 0
Top movies directed by womenFor these reasons, the way we compile lists about films made by women differs from the way we usually...

15 Stars Whose Vocal Singing Jobs You Entirely Failed To Remember

Vimal Kumar - August 12, 2020 0
When stars make a decision to start songs occupations, they're not constantly consulted with open arms. If they make a deserving initiative, individuals...

First images of CBS All Access “The Stand” stand out Alexander...

Did you know? What’s new with Leonardo DiCaprio has nothing to...