1776.- The Continental Congress, the american confirms his decision to break with England.

1798.- Napoleon Bonaparte takes Alexandria storm in his expedition in Egypt.

1800.- Triumphal entry of Napoleon in Paris, after his conquests in Italy.

1855.- Start in Catalonia, the first general strike in Spain, which lasted until day 12. It is in response to the order of the captain-general Juan Zapatero, the ban on workers ‘ associations and had the slogan “¡the Association or death!” and “Bread and work!”.

1865.- The reverend William Booth and his wife Catherine created in London by the Salvation Army, a christian organization dedicated to charity, with the system in 131 countries.

1868.- Opens the zarzuela “la Gran Via”, with the text of Felipe Perez and with music by Federico Chueca and Joaquín Valverde, at the teatro Felipe, Madrid. The great success requires repetition of all the numbers.

1897.- The Italian Guglielmo Marconi patents the radio in Great Britain (GB 12039), but after years of litigation, was considered to be Nikola Tesla, the discoverer of their used Marconi several patents for it.

1900.- The first trials of the airship LZ-1 (Luftschiff Zeppelin 1), 128 metres in length, built by count Ferdinand Von Zeppelin on lake Constance (Germany), for the day to fly for 18 minutes.

1928.- A decree of the Parliament of the United Kingdom granted the vote, without restrictions, for women over the age of 21 years in Great Britain and Northern Ireland.

1950.- The Spanish player Telmo Zarra” mark his historic goal against England in the World cup in Brazil.

1956.- Elvis Presley recorded his songs “Hound Dog” and “Don’t Be Cruel” at the RCA studios.

1964.- The american president, Lyndon Johnson, signed the Civil Rights Act, which prohibits the uneven application of the requirements of voter registration and racial segregation in schools and in the workplace.

1966.- France carried out its first nuclear tests in the atoll of Mururoa, in French Polynesia (Pacific), an output power of 28 kilotons, after the initial carried out in Algeria since 1960.

1972.- Indira Gandhi (India) and Ali Bhuto (Pakistan) have signed a peace treaty (the Simla agreement) that trench hostilities, which took place in December.

1975.- The Polisario Front is expelled from Mauritania.

1982.- The united States and spain, signed at Madrid the Agreement on Friendship, Defense and Cooperation, which replaced the 1976. Includes the full Spanish sovereignty over the bases and prohibits nuclear weapons in Spanish territory.

1985.- The head of the diplomacy of the soviet union, Andrei Gromyko is appointed the chairman of the Supreme Soviet of the USSR (head of State).

.- The European Space Agency (ESA), launched by the rocket Ariane on the probe Giotto, which in the following march he was in the process of 596 km of the nucleus of comet Halley for your study.

.- Publication in the BOE of the new Organic Law of the Judiciary.

1988.- Pope John Paul II excomulga of the archbishop’s traditionalist Marcel Lefebvre, the four bishops consecrated by him days before, one of the other Spanish Alfonso de Galarreta, and the brazilian bishop Antonio de Castro Mayer.

1989.- The Parliament of algeria has approved the law for political associations. Born legally a multiparty system.

1990.- Die 1.426 people by asphyxiation and crushing in a stampede in a pedestrian tunnel near Mecca (Saudi Arabia) when going down to celebrate the Feast of the Sacrifice of the Lamb.

1992.- United states reports, NATO has completed the withdrawal of its tactical nuclear weapons on land in Europe, after the unilateral decision of September, prior to president George Bush.

1995.- The chain Galerias Shopping, absorbed by the English Court, closed after 61 years of business.

1996.- Altos Hornos de Vizcaya shuts down the last of its wells, the so-called “2-A” or “Maria of the Angels,” after 94 years of existence and a mode of production of steel.

2000.- Vicente Fox of the National Action Party (PAN) wins the presidential election in Mexico. They conclude the 71-year rule of the Institutional Revolutionary Party (PRI).

2001.- Successfully implanted at the jewish hospital of Louisville (Kentucky, USA) the first artificial heart to be completely independent, AbioCor. The receiver died 151 days later because of a medical problem, not related to his new heart.

2007.- Eight Spanish tourists and two yemeni citizens die in a suicide attack with car bomb in Yemen, attributed to al-Qaeda.

2007.- Ferrari claims the designer of the McLaren-Mercedes for spying for the Italian team. The McLaren lost all the points for the Constructors championship, and was fined $ 100 million.

2010.- Killed 232 people and 117 injured by the explosion of a tanker truck crashed in Sange, Democratic Republic of the Congo), when they tried to collect fuel that was leaking.

.- The General Assembly of the UN creates the UNITED nations agency for Women,” gender equality and the empowerment of women.

2012.- Arrives at the Kennedy Space Center in Cape Canaveral, Florida, the first space capsule Orion, to transport the american astronauts on future missions to the Moon or on Mars. An end to three decades of the ferry.

1922.- Pierre Cardin, the designer of the French fashion.

1929.- Imelda Romualdez, known as Imelda Marcos, widow of the former president of the philippines. 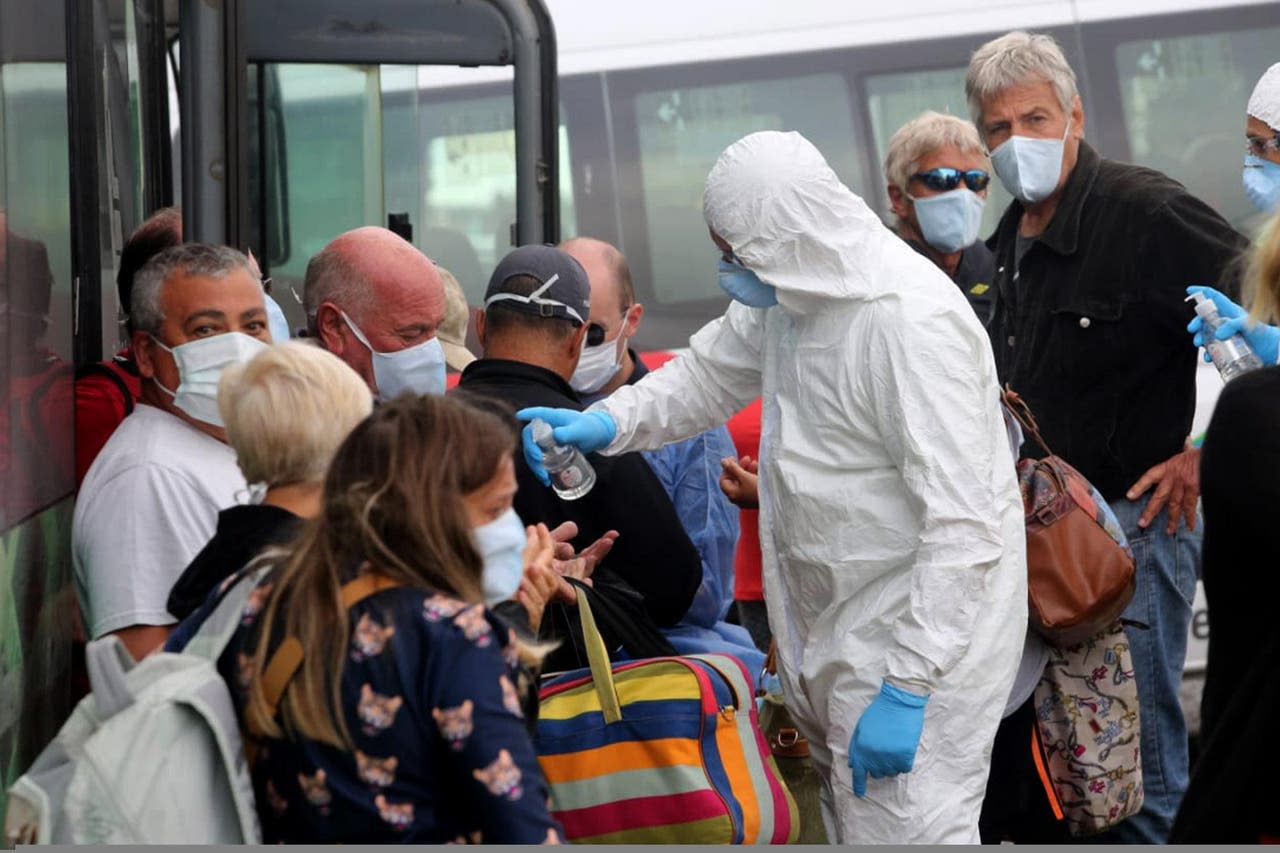 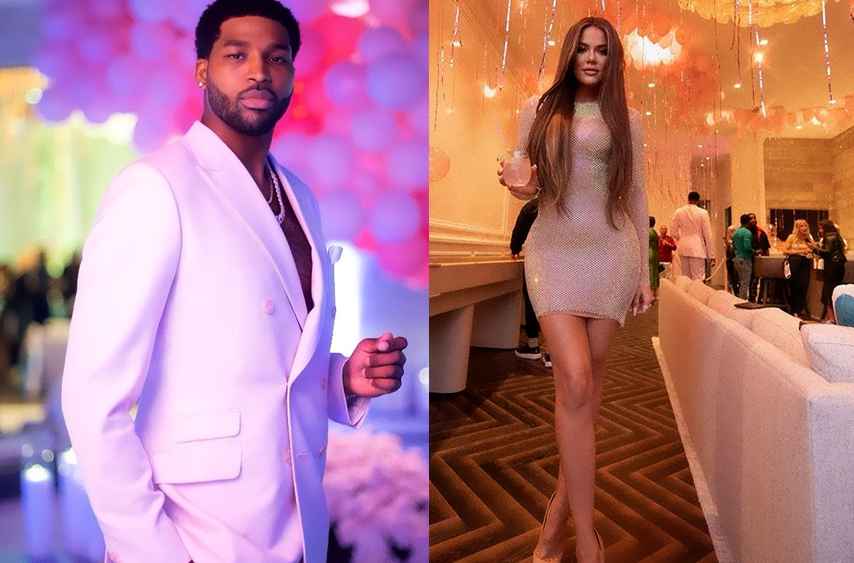 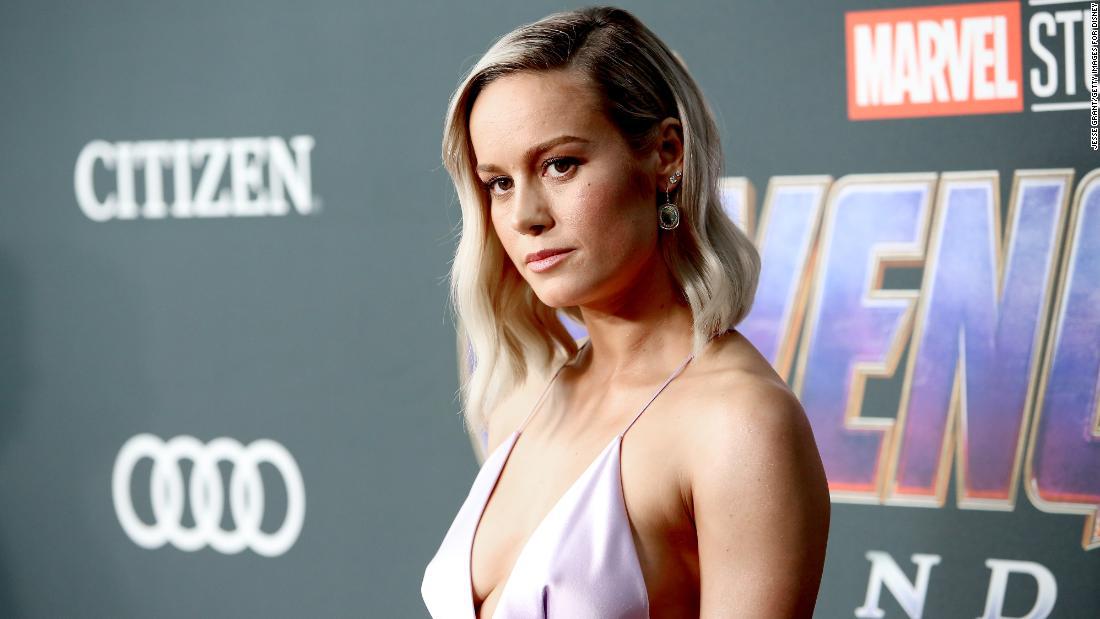 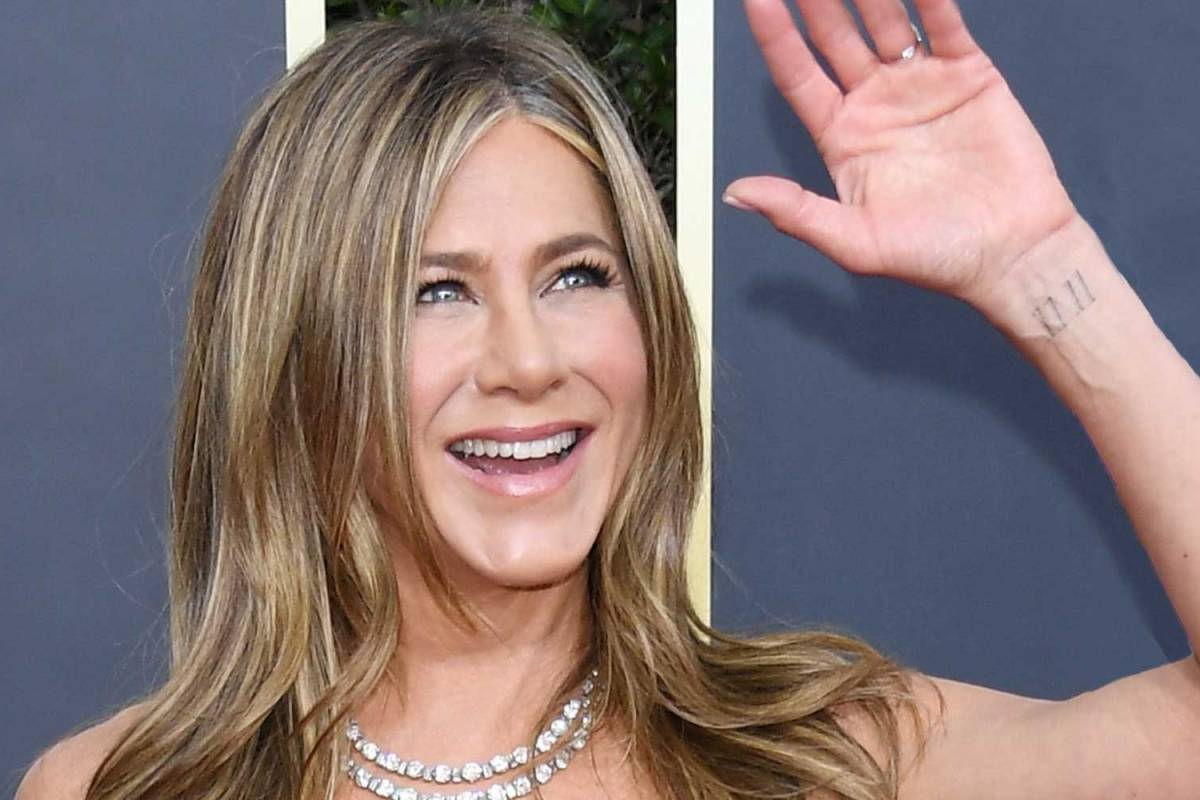 The poignant meaning of the tattoo Jennifer Aniston on the wrist

Joginder Mishra - July 5, 2020 0
Jennifer Aniston does not seem to be a fan of tattoos, unless they are hiding an important meaning. The hollywood star has only... 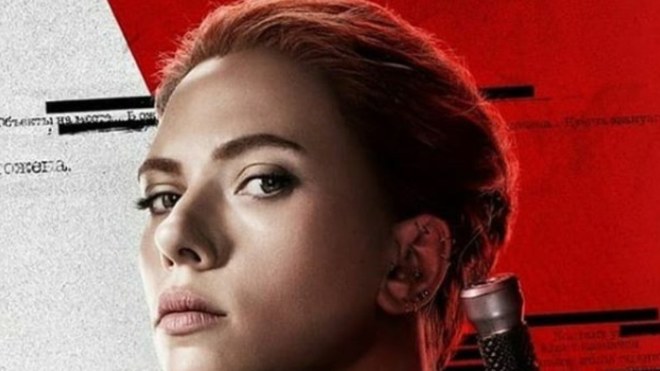 Scarlett Johansson has spoken to Florence Pugh, the next Black Widow?

Joginder Mishra - July 3, 2020 0
Film and TV After that, to continue the saga of the MarvelScarlett Johansson has spoken of...

Hellboy: Ron Perlman, explains why he refused to take part in...