EGREM announced the online presentation of a disk and a tribute concert to the cuban flute. Under the name of That flute, several musicians from this caribbean nation joined together to recreate the musical styles that made history in the world for more than a century. Among the participants are, Orlando Valle “Maraca”, Yumurí, Alain Pérez, Calunga, José Luis Cortés, Peruchín, César López, René Luis Herrera, Enrique Lazaga and William Pedroso. The CD will be available in the network from the 8th of may, while the concert may be enjoyed on the 15th of may at the YouTube channel of the EGREM, the record company, the country’s oldest and its seal phonograph more relevant.

The anniversary 300 of the foundation of Holguin, commemorated on the 4th of April last, and their contributions to the corpus of cultural and historical national, opened the session of the Congress of Thought, Memory, Our, the backbone of the Pilgrimages of May, through a discussion forum over the internet in various digital platforms. Until may 7, young researchers, historians and scholars from various provinces of the country will be addressed in the morning sessions, various topics of the event in socio-cultural cuban, through articles that will be displayed in the digital portion of the AHS. Among the issues that will be discussed include the nation and socialism, the current problems of the cuban culture and the challenge of emancipation, and the intellectual representation of the Revolution, with emphasis on creativity, thinking and social communication.

Seven years since the death of guitarist and cuban composer César Portillo de la Luz, your songs will live on in the repertoire of many great vocalists in the world, in contests, and drives. Plácido Domingo, Luciano Pavarotti, Andrea Bocelli, Caetano Veloso, Luis Miguel and Christina Aguilera were among the performers who defended letters that cuban, who advocated for the dramaturgy of the song and went down in history as one of the founders of the feeling along with José Antonio Méndez. Seven years after his physical disappearance, the repertoire of Portillo de la Luz passes through the seas, triumphs in competitions, seduces hearts and embraces us tenderly.

In may, new concerts online cuban musicians along to the radio and the television

With the concert offered this Monday, at 4:30 p. m., the troubadour Karel García, for the frequencies of the Channel Key, Radio Progreso, the Youtube channel of the MINCULT, and the link of a hundred pages Facebook, add more artists to the transmission joint concert online, an initiative of multiple Institute of Music, the Mincult and the ICRT. These concerts online will continue today, Tuesday with DarknessFall; Wednesday 6 will Daiana Garcia and the Chamber Orchestra of Havana; Thursday, 7 will correspond to Rodrigo Garcia and Yield, and Friday, 8 the Duo of Iris. In addition, the concerts this week are part of the edition of the TWENTY-SEVENTH of the World Festival of Youth Artistic Pilgrimages of May.

The Festival Eyeife of electronic music has joined the initiative of the concerts online, with the promotion of several presentations of producers and Djs cuban and international. This project was organized originally by the platform Tunturuntu Pa Home, and also established alliances with the organizers of Eyeife, a musical event that has gained prominence in the last few years in Cuba. The president of the festival, the singer-songwriter Suylén Milanese, commented that the best way to cooperate with the so-called health authorities of the Island for people to stay at home, and has been the organization of online shows from the djs that have been integrated into the festival during its various editions. The Festival Eyeife, organized by the cultural institution of PM records and the National Laboratory of Electroacoustic Music, has held three editions since its foundation and the next December was scheduled to perform its new edition with a poster composed by Djs cuban and international.

The workers in the areas of Services to the Public from the National Library of Cuba José Martí, and by complying with the measures of social isolation, targeted by the government at the time of the Covid-19, continue to from home doing internal work, such as processing of documents and update of various tasks, which are very useful for the institution and that will have a positive impact on the reading public, once this stage of epidemiological. Among the works that develop this group of professionals is highlighted, the making of chips to the registry factográfico and the reorganization of the documents in the file vertical of the Reference Room, the processing, the manufacture of chips of authorities, documents in braille, and organization of the folders in the digital information and audio books from the Lounge Braille. They are also working on the localization and organization of the information for the Declaration of National Memory, as part of the Memory of the World programme of personal fund Lezama Lima.

The groups Los Van Van and Interactive will perform at the Festival Tempo Latino, that because of the current epidemiological situation that affects the world, has decided to suspend his edition 27, and has announced dates for the 2021. This has been made known in a press release the organizers of the most important festival of salsa music and afro-antillean, which is done in France, which was scheduled in this 2020, from 30 July to 2 August. This year they were scheduled for Los Van Van to the 31 of July along the Pacific Mambo Orchestra, of the united States, and Interactive, 1. August, next to the English of the London afrobeat Colective, in addition to other prestigious ensembles in the world. The first edition of the Festival of salsa music and afro-antillean, Tempo Latino, took place in 1994.

John Williams publishes his first collaboration with the Vienna Philharmonic

The seal Deutsche Grammophon released the fruit of the first collaboration between composer John Williams and the Vienna Philharmonic to interpret legendary songs from the saga of “Star Wars”, “Harry Potter”, “Indiana Jones” and “Jurassic Park”, among other milestones. In audio format, but also video, it will be possible to enjoy the two concerts held in the Musikverein in the austrian capital for the past days, January 18 and 19, in which the famed author of soundtracks was for the first time in front of one of the major orchestras of the world. John Williams is one of the composers of soundtracks more distinguished history, as shown by the five Oscars, five Emmys, four Golden Globes and twenty-five Grammy awards that have been granted throughout his six decades career. 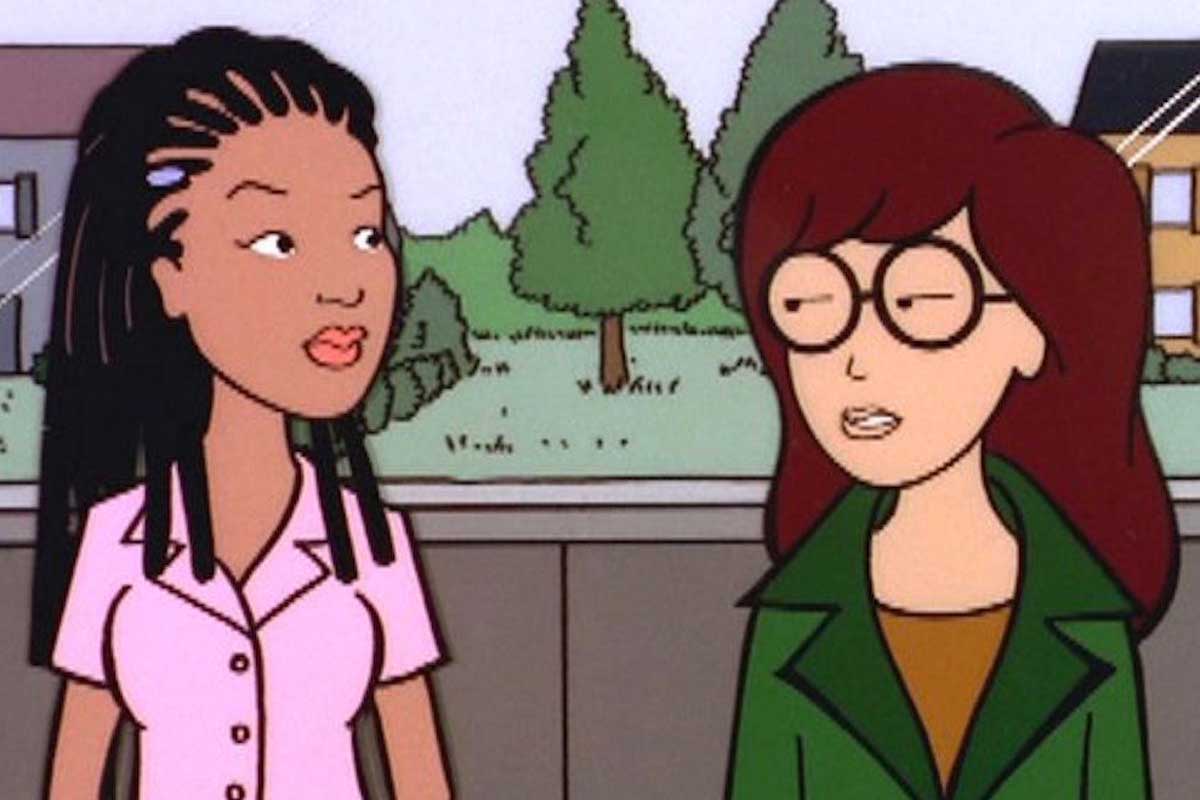 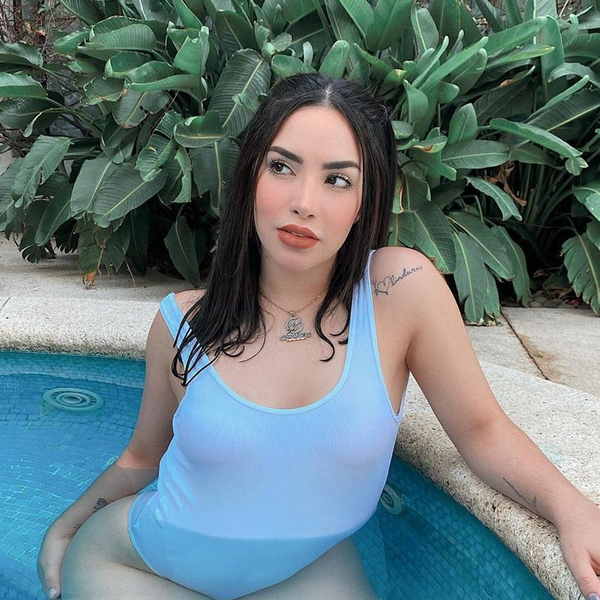 What Golden would certainly have appeared like with the designated actors

Vimal Kumar - August 8, 2020 0
Prior To the Golden publications were adjusted for the cinema, Kristen Stewart, Robert Pattinson as well as the huge bulk of the...

‘I Have To Mute Her’

Vimal Kumar - August 8, 2020 0
"She Dies Tomorrow" secured image prior to the pandemic started, however she states that movie is the very best means to extract her very...

Jennifer Aniston reminds us of the importance of wearing a mask...

Start discounts, 20 dresses of flowers that you can already…