Ray Tracing represents one of the strengths of the new Sony and Microsoft consoles together with the Custom SSD which in both cases should guarantee not only faster loading times but also speed up the work of the developers.

Many are wondering which of the two consoles will manage Ray Tracing better and in this regard, Alexander Battaglia of Digital Foundry does not seem to have many doubts: ” Xbox Series X will be superior in terms of Ray Tracing. It has a better GPU with more power on the Shaders and a higher band and this corresponds to better performance for Ray Tracing. It is only common sense “, this is what Battaglia stated on the ResetERA forum.

“They will both use the same approach for Ray Tracing and unless AMD’s hardware drops negatively, Xbox Series X will perform better,” emphasizes Alex again, who was seen to be answered by game designer Chris Granell: ” I have spoken to many colleagues and the difference in power between the two consoles seems substantial; this obviously doesn’t mean that you won’t be able to develop great games for PlayStation 5, which is the most important thing after all, even if fanboys often don’t consider it. “

Thank God for this guy. Ppl making up shit left and right. Surprised at the ppl too. pic.twitter.com/pg0CkhZk1a

WAITING FOR PS5 AND XBOX SERIES X: HOW DO MESH SHADERS WORK AND WHAT ARE THEY FOR?

XBOX SERIES X WINS THE BATTLE OF THE TERAFLOPS ON PS5, BUT IS THAT ALL?

CALL OF DUTY MODERN WARFARE 2 REMASTERED CONFIRMED BY A LEAK IN KOREA? Justin Bieber declares his love for Hailey Baldwin in Instagram

Arjun Sethi - July 15, 2020 0
Justin Bieber declares his love for Hailey Baldwin in Instagram I Tórtolos! The canadian singer Justin Bieber he has conquered all his most loyal...

The wife of Will Smith admits that yes she had a relationship with the... 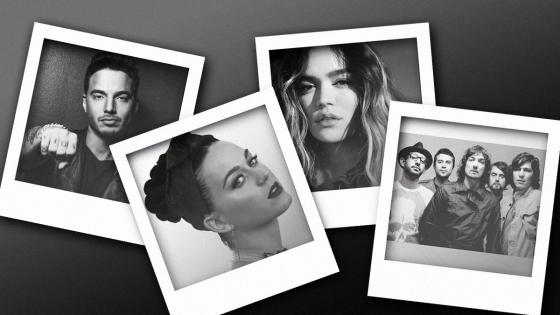 Joginder Mishra - July 11, 2020 0
The end of the week is perfect to discover new sounds and productions throughout this season, artists such as J Calvin, Katty Perry,...

FINAL FANTASY 7 REMAKE RETURNS TO SHOW ITSELF IN A SERIES...