How long does DOOM Eternal last? The new shooter Bethesda is available from March 20 on PC, PS4 and Xbox One, in these first days of presence on the market, it has been possible to better understand the duration of the game.

As reported by various sources, the duration of the campaign is slightly longer than the reboot released in 2016. DOOM took about 12 hours to complete, a value that rises to 25 hours if you want to try to unlock all the extras and complete the game at 100 %, in the case of DOOM Eternal the campaign takes about 16/18 hours while the total duration (including extras) seems to settle on 25 hours. These are obviously indicative numbers and influenced by various factors such as the level of difficulty, the style adopted to face the adventure and obviously your level of experience with the FPS.

In a side note, we also point out a video of the YouTube channel ElAnalistaDeBits that shows the evolution of the monsters of the id Software series from DOOM and DOOM 2 to the present day. It is useless to underline how enormous progress has been made since 1993 from a technical and stylistic point of view, in any case, the excellent work carried out by Bethesda during the reboot phase, managing to keep the classic style of DOOM unchanged.

Listen to the new single of James Blake, ‘Also True?’ 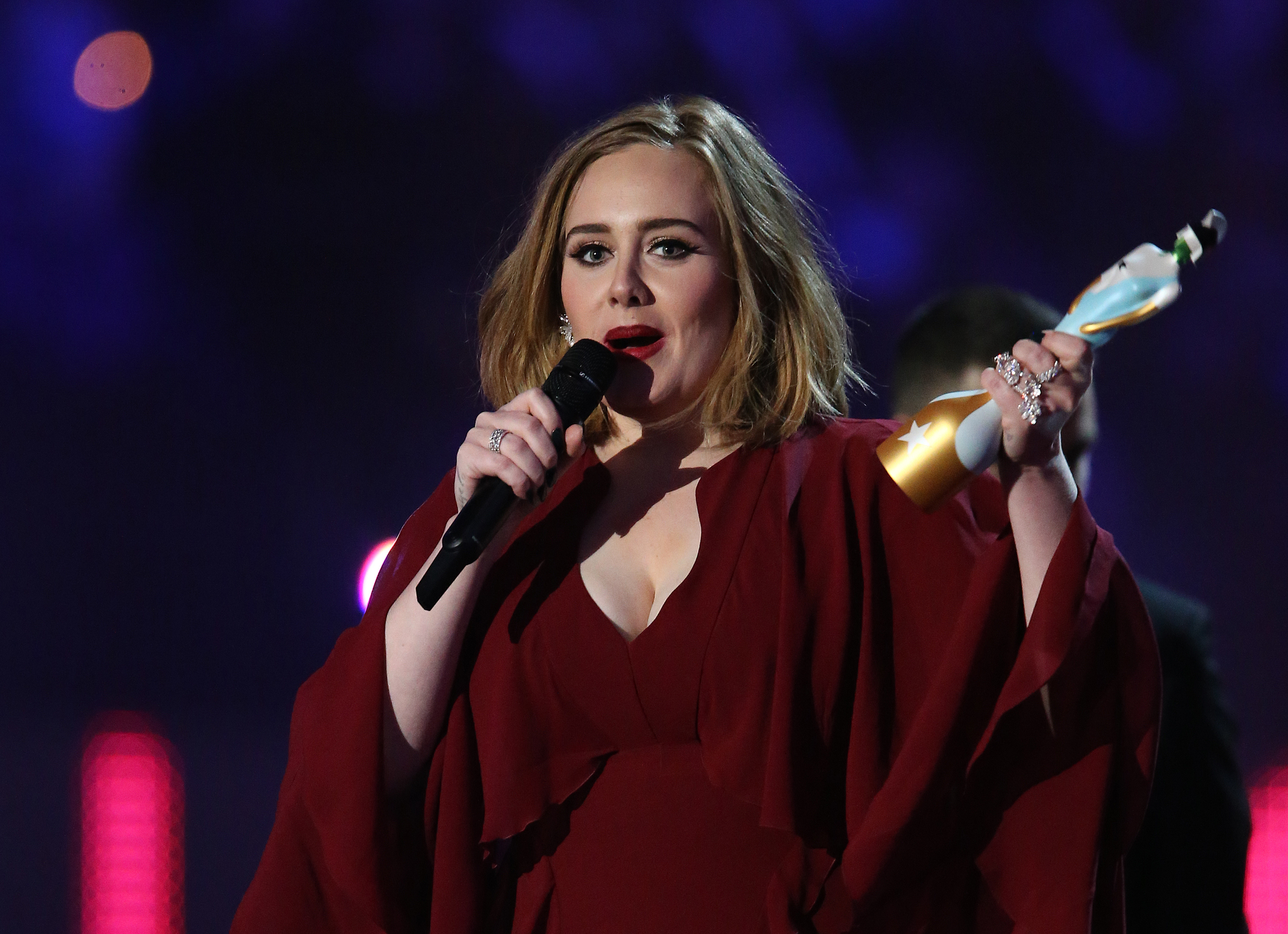 The photos of Adele, who fell to his fans, but after the disappointment

Arjun Sethi - July 6, 2020 0
The singer performed a posted on Instagram in which you then had to make a couple of clarifications Adele. Photos: Justin Tallis / Getty...

“Cherry”: what’s new by Tom Holland is about to end its production when the...

This new Resident Evil 2 mod allows you to permanently kill...