Nintendo has released a long and relaxing ASRM video as a Christmas spot for Nintendo Switch Lite, full of the warmth of the holidays.

Nintendo has released a long ASMR video as the new Nintendo Switch Lite commercial. What are the ASMR videos? The abbreviation ASMR stands for Autonomous sensory median response (autonomous response of the sensory median) and it is basically the well-being derived from listening to certain sounds that manifests itself in the form of a tingling perceptible on the neck, which goes down to the spine.

The sounds most used in ASMR videos are the whispers, which seem to have a particularly relaxing effect, but in the case of the Nintendo Switch Lite video to dominate are the sounds of the games tried by the protagonist girl. Obviously the Christmas atmosphere could not be missing, which gives the whole a strong sense of intimacy and warmth. In short, even video game advertising evolves and when it can embrace the most widespread trends.

If you want to relax with Nintendo Switch Lite, watch the video that is at the head of the news. It lasts half an hour, so take all the time you need and, if necessary, have a good sleep.

Arjun Sethi - July 9, 2020 0
Showbiz Know the meaning of the marks on your skin and the other sisters of the Kardashian clan-Jenner Published on... 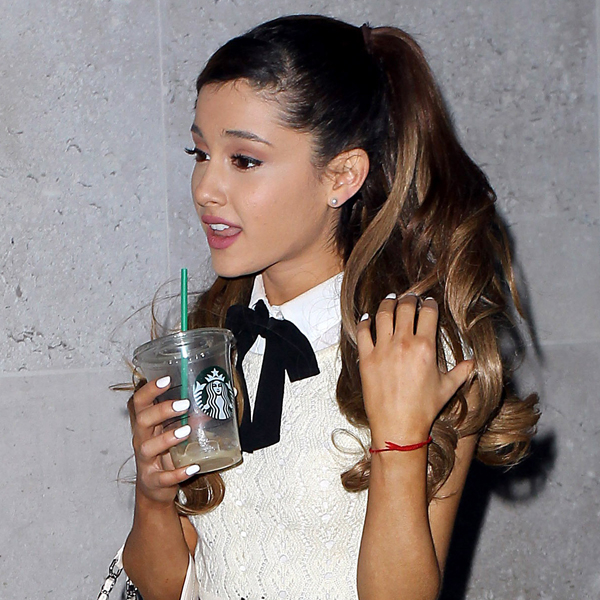 It Was Exposed! Jennifer Lopez Was A Victim Of Her Own...

Brad Pitt returns from hell and tells. “He is a new...