The Stadia version of Borderlands 3 has a big problem compared to the other versions, which Gearbox should solve within the first months of next year.

Borderlands 3 has just been launched on Stadia, Google’s cloud gaming platform, but with one problem: it’s not updated like the Xbox One, PS4, and PC versions. Some of the patches published in recent months are basically missing.

More precisely, the Stadia version of Borderlands 3 is stopped at the update on 24 October 2019 and lacks some features, such as the increase in space for the loot and the Mayhem 4 difficulty level. In a post on his official blog, Gearbox said it wanted to achieve parity within the first few months of 2020, even if it’s not clear when. Meanwhile, also the first DLC of the game, Moxxi’s Heist of the Handsome Jackpot, on Stadia it has been postponed until a later date since it requires a more updated version than is available. So no launch on December 19, 2019.

Finally, some players on Reddit have discovered that the game does not run at 60fps as promised if set to maximum quality, but succeeds if set to ‘Balanced’ quality. In short, Borderlands 3 is another title that has some problems with Stadia too. We hope they will be resolved as soon as possible.

Borderlands 3, the Google Stadia Version Is Not Updated 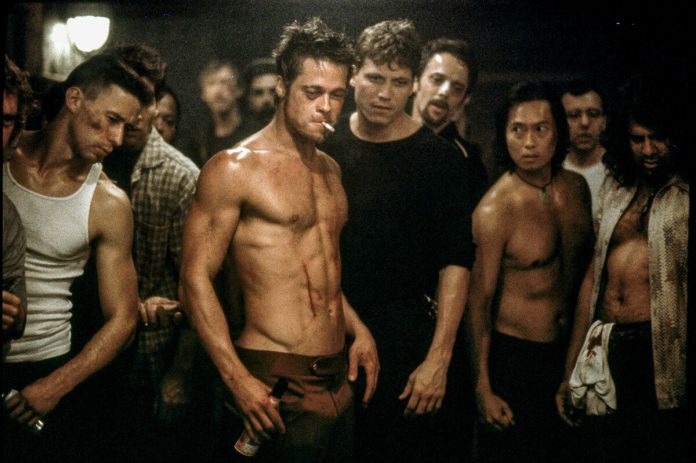 Was to try his luck in Hollywood, he was well and previews short 100%... Soniya Gupta - July 5, 2020 0
The beauty and the charm of Latin women is more than proven. Beauty contests the same. Hispanic women are able to... 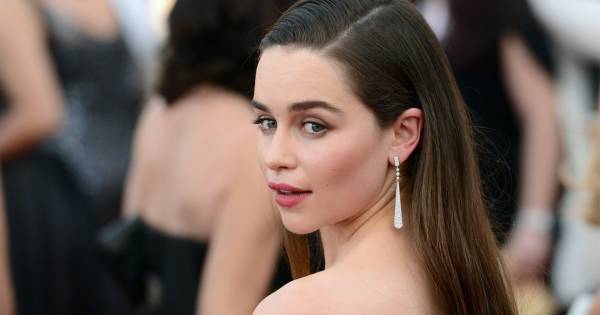 Emilia Clarke is shown without makeup, and teach her beauty tricks

Joginder Mishra - July 8, 2020 0
The "Mother of dragons" on Game of Thrones and starred in "the First", Emilia Clarke is, also, one of the actresses...

Take a free copy of Deliver Us The Moon with the...

NINTENDO SWITCH AND ZELDA BREATH OF THE WILD CELEBRATE THEIR THIRD...