The next DLC by Frostpunk, entitled The Last Autumn, is the protagonist of a new movie that reveals the release date of the next contents on PC.

11 Bit Studios has announced that the new DLC for Frostpunk, entitled The Last Autumn, will be released on PC via Steam, GOG and Humble Store on 21 January. The launch of the new content will be accompanied by a 60% discount on the main game.

The Last Autumn refers to the Frostpunk events prior to the arrival of the frost. Players will, therefore, witness the population’s attempts to stay alive as winter approaches.

“We are really excited to show our latest work to the community. The Last Autumn will debut a month later than originally planned, but we firmly believe that it will be worth the wait because it is one of the most amazing things we have done so far with Frostpunk. And the story does not end here. The third DLC is coming, so 2020 will be a great year for Frostpunk, “said lead designer Kuba Stokalski.

The Last Autumn is included in the Season Pass of the game, released last August on PC. At the head of the news, we report the trailer with which the launch date of the package was revealed. 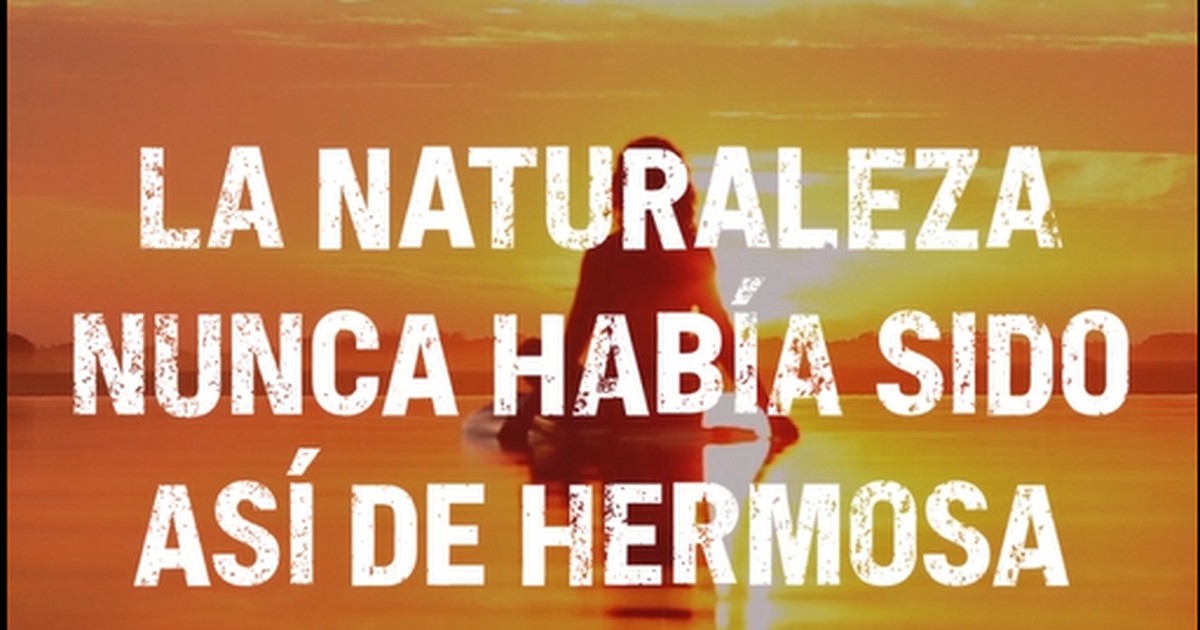 Joginder Mishra - July 11, 2020 0
The crown has long been synonymous with beach and nature. After months of imprisonment, the brand wants to re-connect people with nature, which...

Not the Adrienne Bailon regrets having broken up with Rob Kardashian?

GOD OF WAR ON PC? CORY BARLOG REPLIES WITH A THOUGHTFUL...