According to VGC sources, former Platinum Games CEO Tatsuya Minami founded a new studio with the support of Capcom – M-Two Inc. She is one of the teams that contribute to the development of the Resident Evil 3 remake announced yesterday.

According to sources, M-Two Inc. has been working for about two years and consists of several former employees of Platinum Games and Capcom. The studio logo is visible at the end of the Resident Evil 3 trailer.

Tatsuya Minami has been working with Capcom for a long time. He started as a designer for Street Fighter II Turbo and Super Ghouls and Ghosts, and then took part in the development of the Resident Evil, Mega Man, and Devil May Cry games. Minami left Capcom to form ODD Ltd in 2006, which was later merged with SEEDS Inc to found Platinum Games. He was president of the latter until his retirement in 2016.

Over the next year, M-Two Inc was founded with funding from Capcom. At the same time, the studio is independent and has its own projects. Some sources indicated that Minami initially planned to contact his former colleague and creator of Resident Evil, Shinji Mikami, to jointly found a startup, thereby giving the company the name M-Two Inc. – Minami / Mikami.

In recent years, Capcom has successfully focused on creating new games in its existing franchises. Resident Evil 2 exceeded the expectations of the company, and its sales approached five million copies. Shipments of Devil May Cry 5 in the first two weeks exceeded two million copies. And Monster Hunter: World is the best-selling game in the history of Capcom.

This contrasts sharply with the 2000s when the company was known for producing original games such as Devil May Cry, Onimusha, Monster Hunter, Dead Rising, and Lost Planet. Then, as it is believed, it was less risky to launch new franchises. In 2013, the company announced the so far and not released Deep Down. As VGC sources pointed out, the project was shelved. The bikini lowered Laura Scans, and other models with discounts approved by the ‘celebrity’... 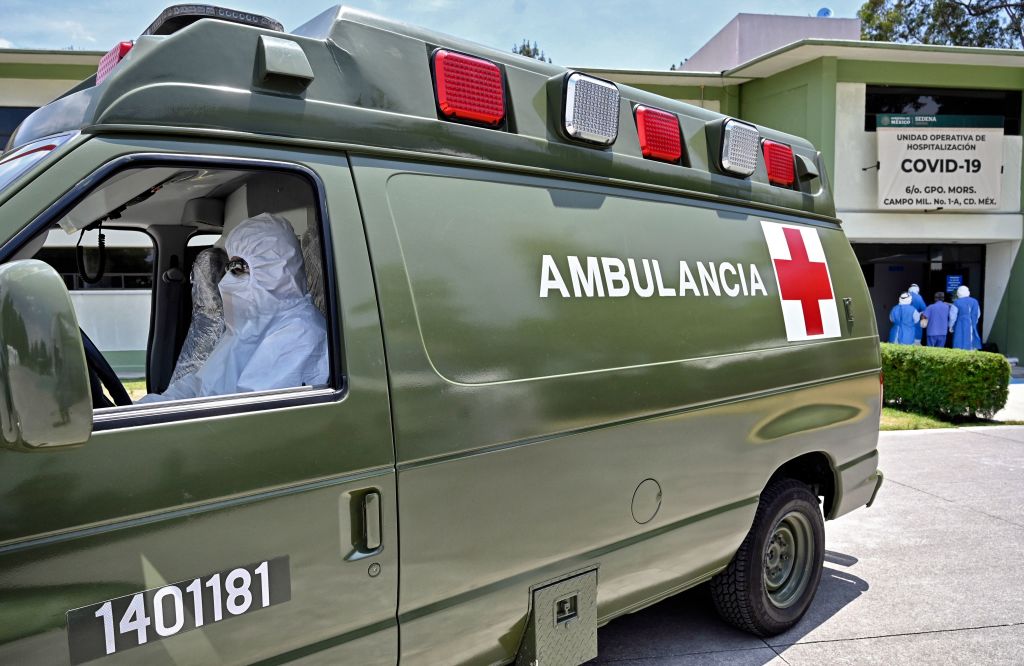 Coronaviruses July 7, minute-by-minute, and The cases and deaths per covid-19 in Mexico, almost...

Alba Carrillo returns to the charge and talks about the men...