Capcom has released an Iceborne trailer for Monster Hunter: World, featuring an old enemy who is coming back soon. The returning monster is the fanged wyvern Stygian Zinogre and will appear in the game on December 5, along with the second free update for the DLC. In addition to the monster in the game will be added: new weapons, armor sets and the tundra region in Guiding Lands, in which the aforementioned Stygian Zinogre will live. You can familiarize yourself with the trailer below.

This monster first appeared in Monster Hunter 3 Ultimate. Apparently, she returns and is very evil. The design looks impressive and intimidating. Soon, hunters from around the world will be able to test their skills.

Monster Hunter: World Iceborne is available for PlayStation 4 and Xbox One from Sep 6th. The version of the add-on for personal computers should be released on Steam in January 2020. 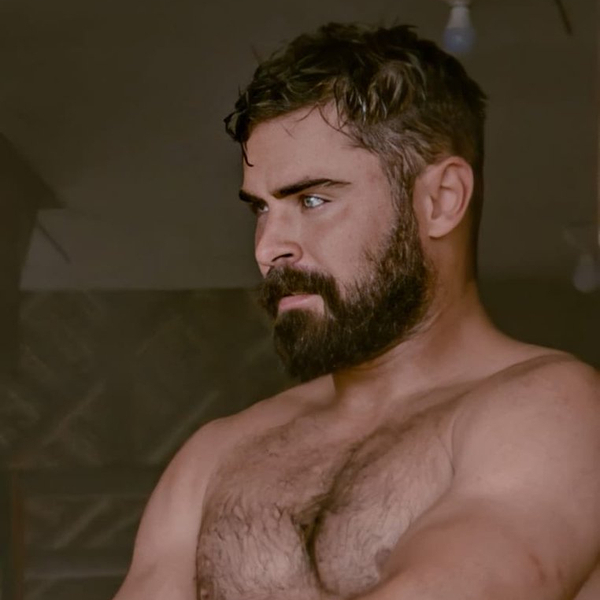 Zac Efron has become “dad” and the world goes crazy – And! Online Latino...