Overwatch players indicate that we’ve probably seen the look of the new character in Overwatch.

We know that Blizzard is currently working on several new characters. So far, the only confirmed information is the one about 4 heroes, which we heard from the journalist GameInformer.

He mentioned a character who would resemble a magician. It looks like Blizzard has already shown us the appearance of this hero.

The male figure had a cane and resembled a wizard, wizard or Voodoo priest.

As one Reddit user with the nickname hainsen notes, Blizzard showed us exactly such a person on the conceptual graphics from Overwatch 2. There appears the character of the omnic from sector zero.

Can you see him He’s a character in the center of the screen, a bit fat with something like a magic staff.

His appearance is incredibly interesting. How could he fight? He would definitely use his magical powers, maybe a Gragas style belly from League of Legends. This really can be quite a curiosity in the world of Overwatch.

However, these are theories for now. What’s more, he doesn’t have to be specific about this character. On the right, we have another, which in a way fits the description.

You could also pull him under a magical definition. It is true that his staff resembles a Fortnite pick up here, but GameInformer journalist could still see him.

The artisans of Rwanda behind the sacks of Basketball Collective, the favorite of the...

Arjun Sethi - July 3, 2020 0
When, a few days ago that Katie Holmes went for a walk in New York with her daughter Suri Cruise, there was a... 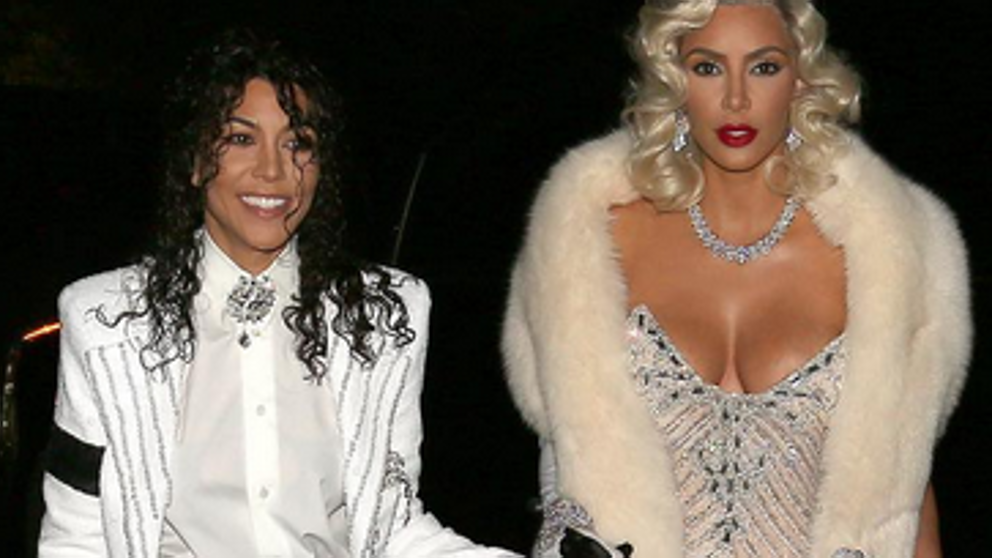 And there was Henry Cavill! Another Superman talked about ‘Zack Snyder Justice League’

Arjun Sethi - July 3, 2020 0
Thanks for the Warner Bros has agreed to release the film Zack Snyder, the next year we will be able to enjoy a...

The resident presents his new single and video clip “Today”

Blizzard Has Shown That He Has Nothing but the Overwatch League