At LoL Cafe you can unlock all characters and one skin for it!

Not long ago, Riot Games introduced a new system called LoL Cafe. One of the players using the system shared his advantages.

Playing in the Cafe system, Turkish players have all the characters unlocked. In addition, their exp, which they get, will increase by 25%. In addition, each time we have one skin unlocked for the hero we play.

An interesting solution is the variability of skins, if you log in to another computer connected to the network, you will get other skins.
Of course, everything is available only in the Cafe, except we do not have such additions and the account returns to its original state.

It was probably done to encourage the community to play. Esports teams did very poorly and the servers are not as crowded as those from other regions. 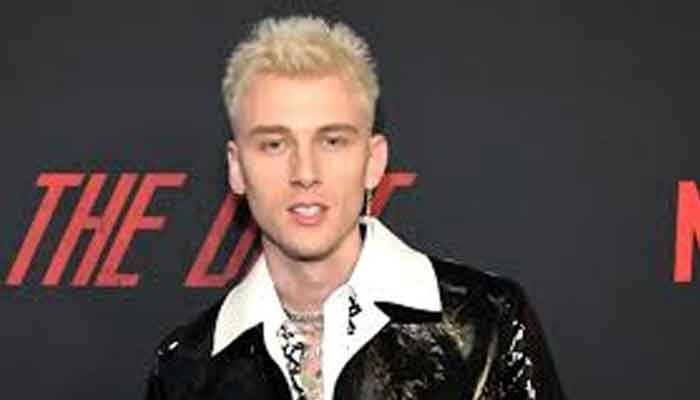 Soniya Gupta - August 11, 2020 0
Selena Gomez is good to go to star along with Steve Martin as well as Martin Short in Hulu's funny collection Just Murders...

Another Planned Character Changes in Update 9.19!