Hytale is still being created, but players have no doubt – it’s one of the most anticipated productions of 2019.

We already know quite a lot about Hytale, but no specific release date has yet been revealed. The Minecraft community and fans of this type of game are waiting with bated breath as evidenced by the last nomination at the Golden Joystick Awards.

Hytale was among the 11 most-awaited productions, next to Cyberpunk 2077.

This nomination says a lot about the production that relatively few people know about. The creators have not disclosed much information in recent months, so the topic has quieted down a bit. However, we hope that it is calm before a huge storm.

The imagination of the players is red-hot because it can be the perfect time to release Hytale. We already know that production is at a very high level and is to propose functions and possibilities that were simply not there before.

When will the premiere of Hytale?

It is not known when the product will be released. Developers are hiding this date and although they probably have a pre-set deadline, they keep the game community in suspense.

Sabrina Sato shows an unusual look for sleeping and jokes: “I left my pajamas...

Vimal Kumar - June 30, 2020 0
The photo of the muse gave something to talk about on social networks In the final stretch of her pregnancy, Giovanna Ewbank said something on... 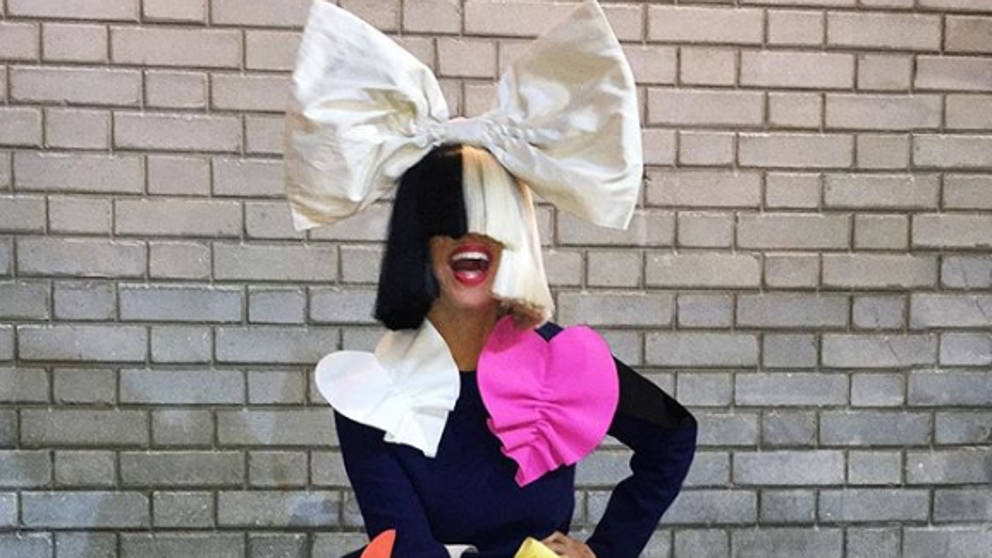 the enigmas of a mother and grandmother of 44 years

Arjun Sethi - July 3, 2020 0
The enigmatic Sia Kate Isobelle Furler lives in a year full of changes. Last January, the australian singer has revealed that he had... 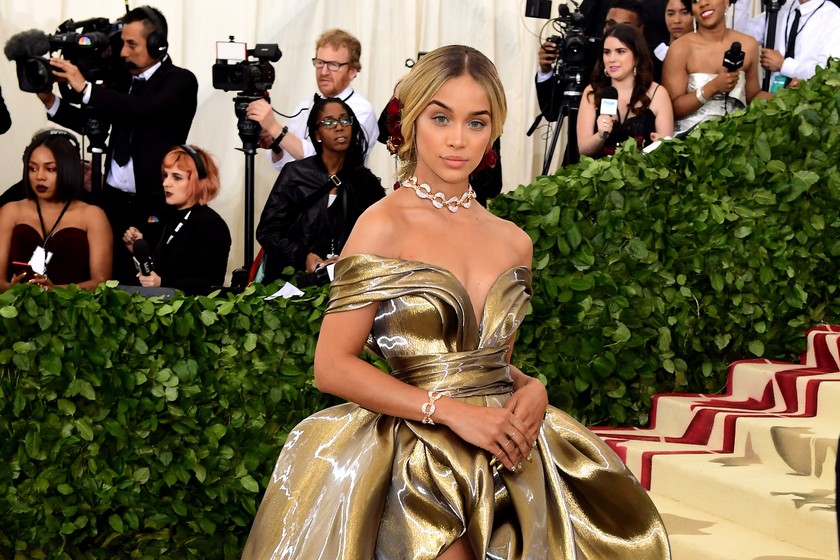 The braid of flowers of Jasmine Sanders

A Respawn Employee Revealed a Snow and Lava Theme on the...

Wanda Nara dresses as a catwoman and turns Instagram upside down!