Cyberpunk 2077 seems to be the first AAA production in which we will not be able to determine gender.

CD Projekt RED has been heavily criticized after Cyberpunk announcements. Mainly by LGBT environments, which were so loud that modifications to the game were probably introduced.

For example, we will be able to create a character with a male voice, female genitals and male appearance. Yeah…

At the moment it is known that the player will manage three parameters in relation to gender:

This is to create a character that anyone who sits in front of the monitor can identify with.

Everyone will address our character in the same way. Just “V”. We will not be able to set or change our name in any way. 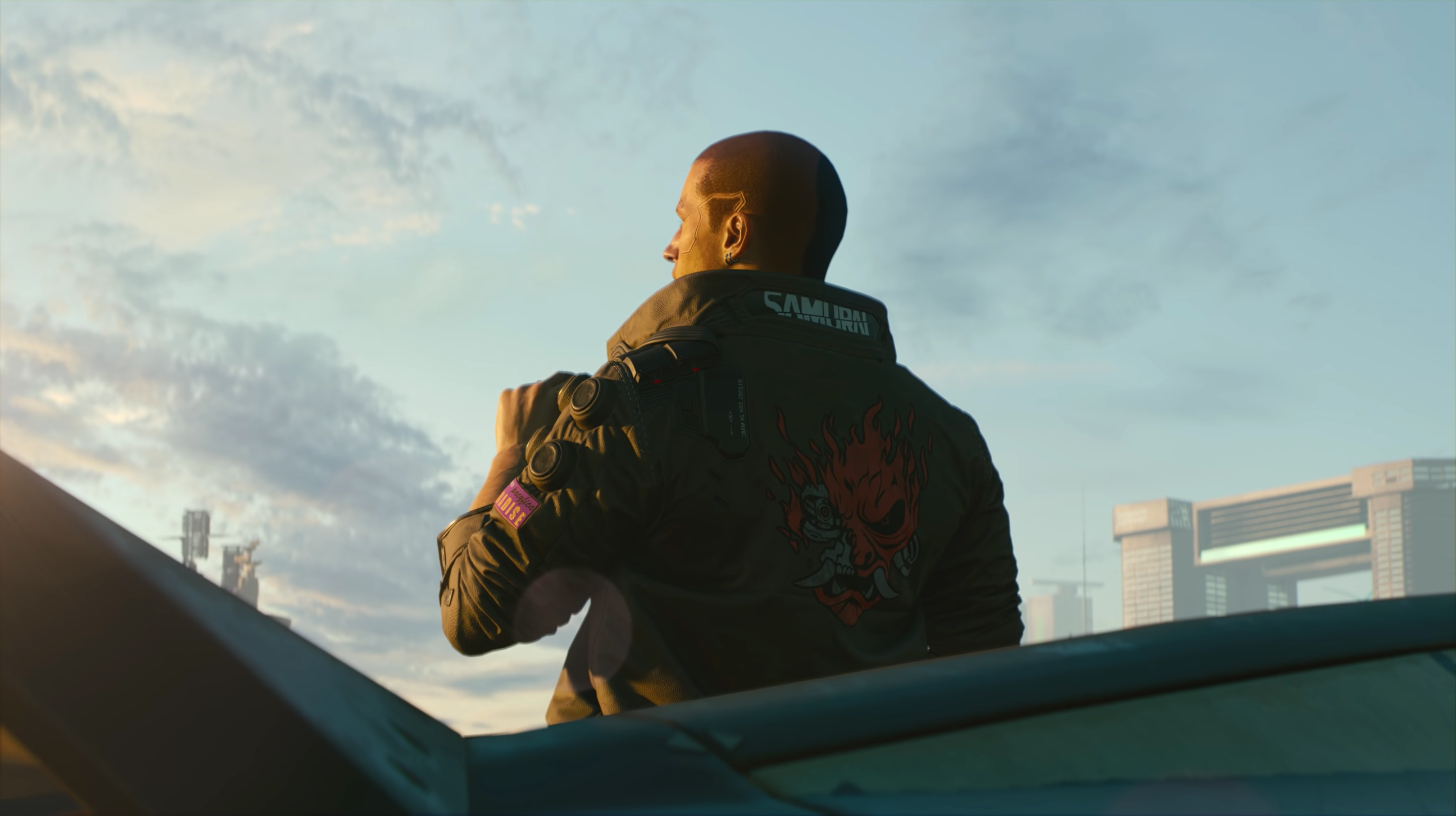 It’s mainly about the pressure that has been put on the developers of the game. They probably planned it from the beginning, but what happened after the Cyberpunk presentation went beyond any imagination. Many environments have accused CDP of not caring for LGBT environments and people who do not identify themselves in the way their body structure indicates. Therefore, steps have been taken so that everyone can create a character that suits them.

However, it can be assumed that the loudest complainers will never run even Cyberpunk 2077. However, this is supposition.

Dragon Ball Super, Chapter 55 of the Manga Is Now Available